Boston College Students Were Attacked with Acid in France

They were treated and released after an incident at a French train station on Sunday. 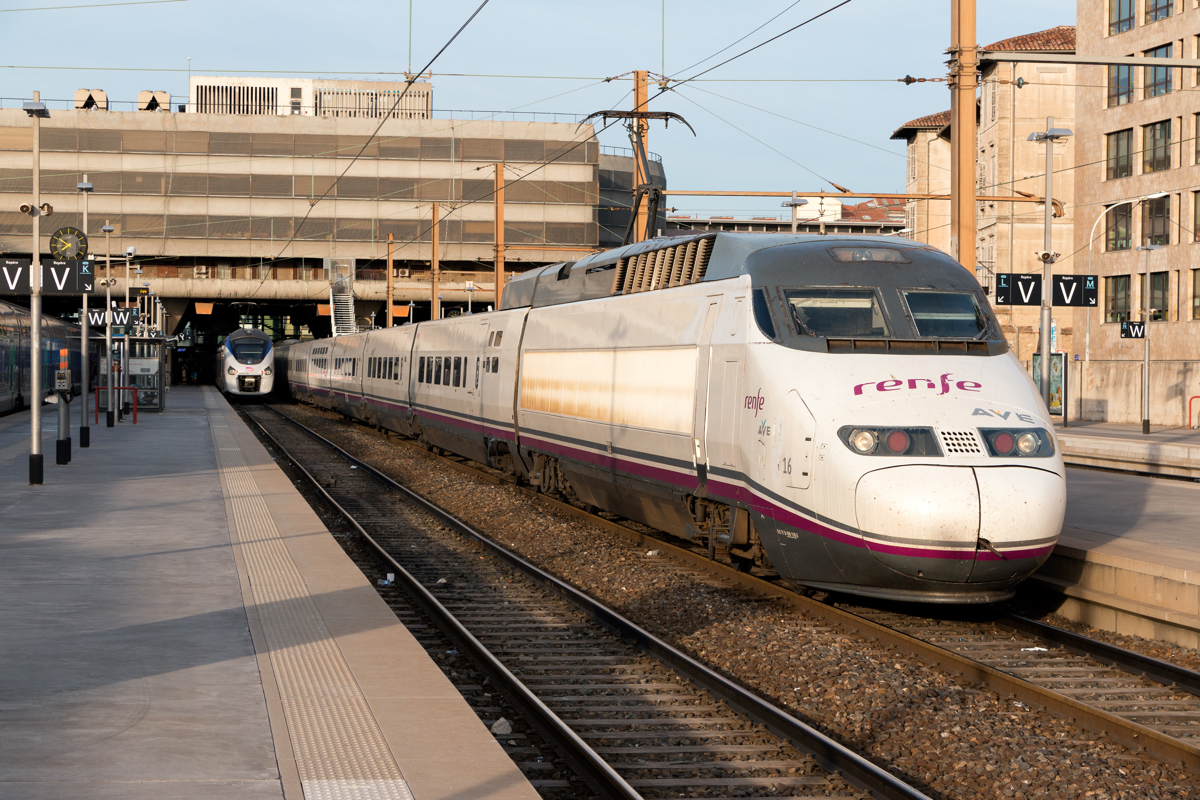 Boston College students who were attacked with acid at a train station in Marseille, France, are speaking out today and asking for prayers for their assailant, who reportedly has a history with mental illness.

Four women studying abroad were at the Marseille-Saint Charles train station Sunday morning when a woman threw a water bottle containing an acid solution at them. Some were treated for burns at a hospital and have since been released. According to a statement from BC, the assailant was a woman described as “disturbed” and the incident is not believed to have ties to terrorism.

“I ask that if you send thoughts and prayers our way, please consider thinking about/praying for our attacker so that she may receive the help she needs and deserves,” writes Michelle Krug, a junior enrolled in Boston College’s Paris program, on Facebook. “Mental illness is not a choice and should not be villainized.”

Krug says a bit of the hydrochloric acid splashed into her eyes, but she and her three friends are all “anticipating a quick recovery.”

Another victim in the attack, Courtney Silverling, who is also a junior enrolled in BC’s paris program, shared a prayer. “I pray that the attacker would be healed from her mental illness in the name of Jesus and receive the forgiveness and salvation that can only come from Him,” she writes on Facebook. Silverling says she was not injured, and she also thanked French authorities. “The French police and the U.S. Consulate have been wonderful and we are so thankful for that.”

In a statement, BC expressed thanks that the students were not more seriously injured.

“It appears that the students are fine, considering the circumstances, though they may require additional treatment for burns,” Nick Gozik, who directs BC’s Office of International Programs, says in a statement. “We have been in contact with the students and their parents and remain in touch with French officials and the U.S. Embassy regarding the incident.”