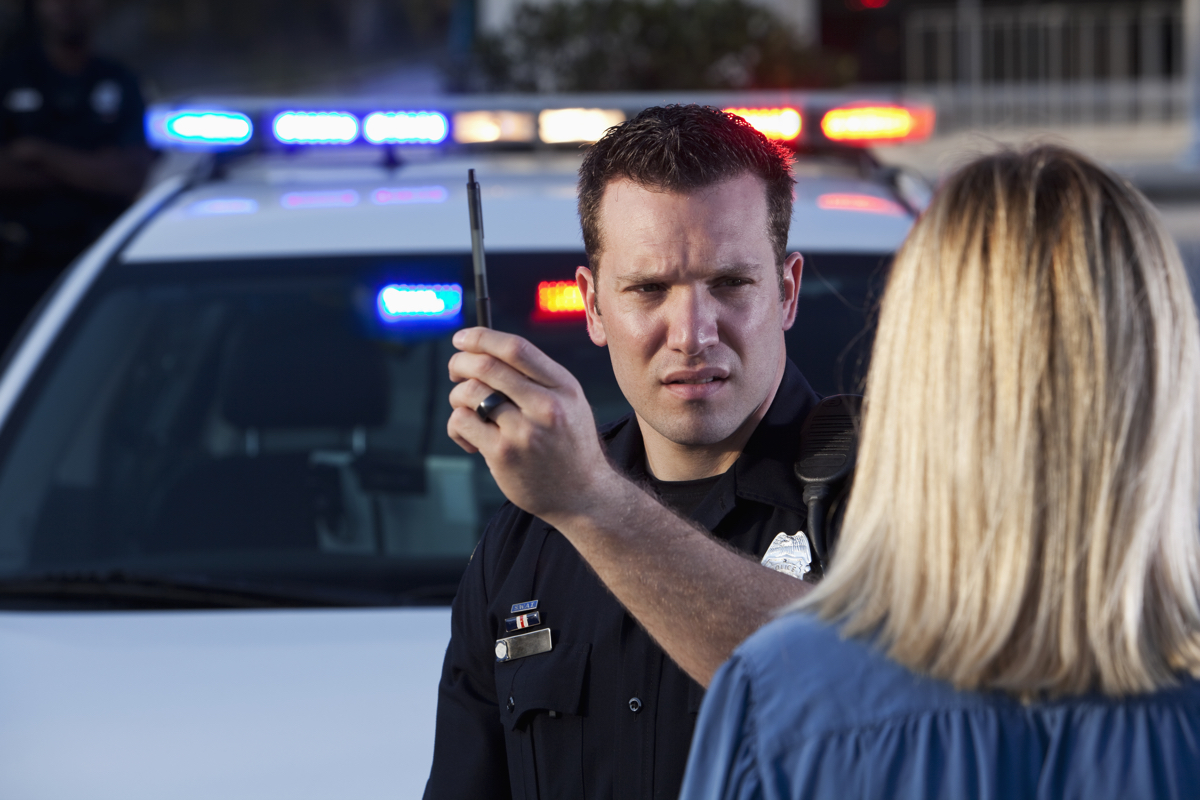 Lawyers and law enforcement have butted heads over the question for years, and it’s been among the most controversial aspects of legal marijuana in Massachusetts: How are police supposed to know if someone is too high to drive?

Well, the Supreme Judicial Court has weighed in. According to a unanimous ruling this week, police cannot use a field sobriety test to say definitively whether someone is stoned behind the wheel.

The decision is related to a 2013 traffic stop in Millbury, during which driver Thomas Gerhardt was pulled over for driving with his rear lights off, according to court documents. A police officer who smelled and saw smoke asked him to do a field sobriety test, which the officer says he failed. His lawyers have argued the test isn’t admissible in court. The case hasn’t yet gone to trial.

Police, according to an opinion written by Justice Frank Gaziano, can look for signs of intoxication—glassy eyes, loss of balance or mental acuity—and other indicators like the smell of burnt marijuana inside a car. And all of that can be presented to a judge or jury in a drugged driving case. However, Gaziano writes, “The officer is not permitted to offer an opinion that these characteristics mean that the driver is under the influence of marijuana,” and he or she can’t say whether someone passed or failed”such a test.

Why the confusion? Unlike with alcohol, you can’t just blow into a machine that tells you whether you’re stoned. Researchers have sought some kind of technology that would do such a thing, similar to the ones used to gauge someone’s blood alcohol content. Although there have been some innovations, nothing has ever rivaled the accuracy of a Breathalyzer.

Making matters more complicated, even if testing could affix a number to THC intoxication, the court notes that “the effects of marijuana may vary greatly from one individual to another.” Therefore, Gaziano writes, “neither a police officer nor a lay witness who has not been qualified as an expert may offer an opinion as to whether a driver was under the influence of marijuana.”

We all know and accept that a blood alcohol level over .08 indicates that a person is drunk. There’s no such number for highness, and there may never be one.

Still, the court ruled, judges and juries can take the evidence gathered by police—say, an erratic driver with pot smoke billowing out their window, who can’t properly say the alphabet or walk a straight line—and “are permitted to utilize their common sense.”