He blames City Hall for the race's failure. 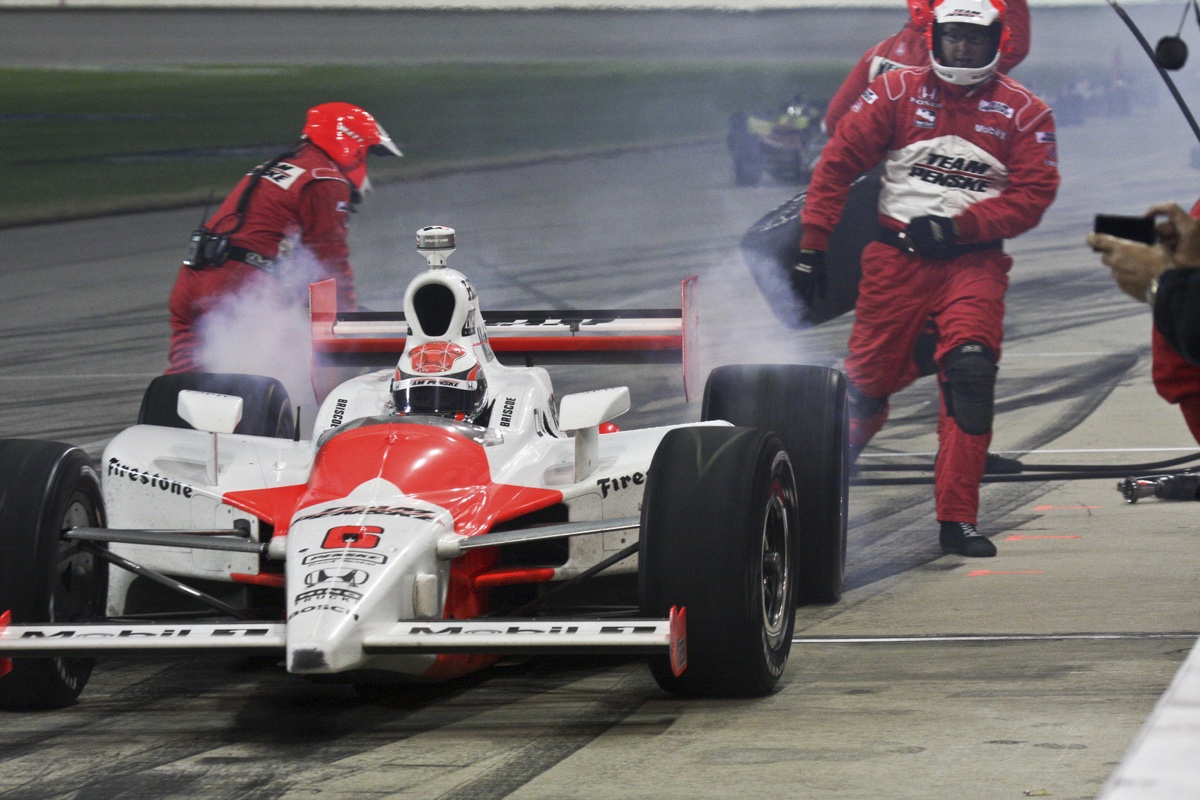 Legal wrangling in the wreckage of the Boston IndyCar Grand Prix, the epic race in the Seaport that never was, is continuing this week with a new lawsuit from John Casey, the ill-fated event’s embattled ex-CEO.

This time, Casey is going after the city of Boston, and he’s suing for $15.5 million in damages, according to WGBH, which reports that a complaint has been filed in Suffolk Superior Court. Casey alleges that City Hall staffers are to blame for the race’s demise, and points the finger at Austin Blackmon, Mayor Marty Walsh’s chief of environment, energy, and open space. It alleges Blackmon knew about updates to a FEMA flood map that impacted the route of the race in September of 2015, but didn’t alert the Boston Grand Prix until six months later. By then, the complaint says, it was too late to get the necessary permits.

Casey previously sued Blackmon as an individual, but the case was thrown out because state law prevents you from suing a government employee for negligence.

The complaint also outlines ways in which Casey believes the city sunk the race, including that Boston Mayor Marty Walsh and his staff “reneged on their obligation to pay street improvement costs” and changed an initial plan to hold the race for five years, agreeing only to hold it for one. It also accuses Walsh of being pressured by “a major National Democratic Party operative who wanted the race cancelled.” It does not identify who that person might be.

Walsh’s team has said the event was mismanaged and that Casey was disorganized. “The race didn’t happen because John Casey is lying about every single thing,” Walsh said Friday on Boston Public Radio.

Walsh on #IndyCar: “The race didn’t happen because John Casey is lying about every single thing”

The big race was supposed to be held during Labor Day Weekend of last year, but was canceled in April, spurring efforts to return money fans paid for tickets and prompting a maelstrom of lawsuits. Casey this year brokered a deal with Attorney General Maura Healey that included a lifetime ban on Casey ever “directly or indirectly organizing, promoting, directing, managing, sponsoring, or providing services of any kind for any event to be held in the Commonwealth of Massachusetts that is open to the public.”

The lawsuit also contains new allegations: that Patrick Brophy, Marty Walsh’s chief of operations “had threatened to withhold the necessary permits required if the Boston Grand Prix did not use his preferred vendors and union labor.” The accusation comes as a trial is pending for another extortion case involving two city employees who allegedly pressured organizers of Boston Calling to hire union stage hands. That trial has been moved to January.