The Boston Police Department Has Drones

BPD reportedly bought three of them this year. 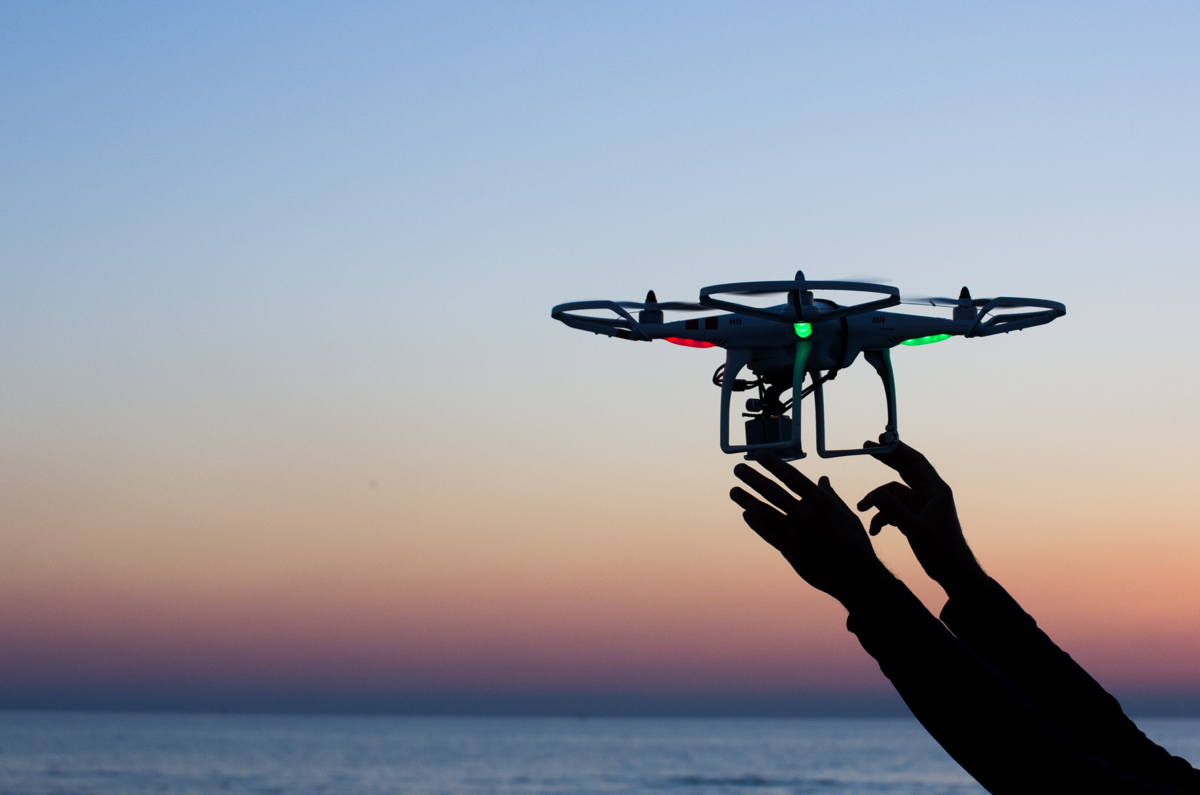 Pretty soon, that drone buzzing over your head might not be piloted by a hobbyist leaf-peeping from the sky, or a videographer capturing a wedding day (for better or worse). It might be the Boston Police.

That’s because the BPD quietly bought three of the camera-equipped flying devices this year—for a reported $17,500—that it plans to deploy at some point in the future, according to the Boston Globe.

It hadn’t been publicly announced before the Globe‘s reporting, after the paper was sent a photo by the ACLU of what appeared to be a pair of Boston Police officers testing out a drone in Jamaica Plain. BPD says the three drones in its possession have not been used, and that they won’t be until after a there has been time for public input.

Police drones, naturally, have caused some alarm among privacy advocates, particularly the American Civil Liberties Union, which says on its website their use should be tightly controlled to prevent abuse of the technology:

Drones have many beneficial uses, including in search-and-rescue missions, scientific research, mapping, and more. But deployed without proper regulation, drones equipped with facial recognition software, infrared technology, and speakers capable of monitoring personal conversations would cause unprecedented invasions of our privacy rights. Interconnected drones could enable mass tracking of vehi­cles and people in wide areas. Tiny drones could go completely unnoticed while peering into the window of a home or place of worship.

Surveillance drones have been the subject of fierce debate among both legislators and the public, giving rise to an impressive amount of state legislation—proposed and enacted—to protect individuals’ privacy. Uniform rules should be enacted to ensure that we can enjoy the benefits of this new technology without bringing us closer to a “surveillance society” in which our every move is monitored, tracked, recorded, and scrutinized by the government.

The ACLU recommends the following safeguards:

The ACLU of Massachusetts has raised similar concerns here, urging police to be open with residents about how they will be used. “If the Boston Police Department wants to earn the community’s trust, they should be more than willing to discuss in advance their plans to use this technology and if they are deploying them in communities,” Kade Crockford, director of the Technology for Liberty Program at the ACLU of Massachusetts, tells the Globe.