The transit agency poured nearly half a million dollars into filling 10 open positions. 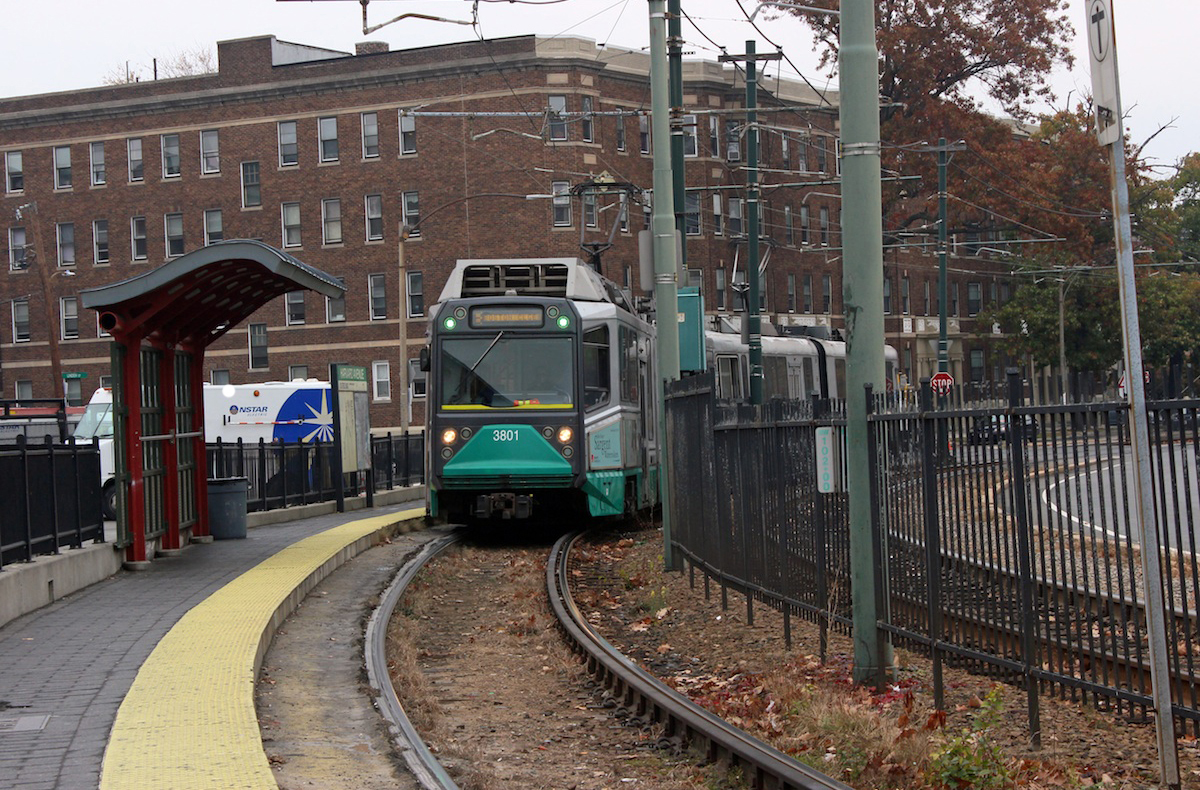 The MBTA shelled out nearly $500,000 last year just to find people who want to work there.

According to the Boston Herald, over the last fiscal year, the MBTA spent an average of $50,000 to recruit candidates for each of 10 open positions, racking up a final bill totaling nearly half a million dollars. Much of the $476,000 was funneled into “specialty” operations roles, Transportation Secretary Stephanie Pollack told the Herald, but almost 20 percent of the money was spent on coaxing over just one man: new general manager, Luis Ramírez.

Establishing consistency among a revolving door of MBTA general managers has eluded the agency, which reportedly drained $90,000 into the search to fill the top post. Ramírez, touted by Gov. Charlie Baker as having a “proven skill-set” despite a lack of public transit experience, eventually assumed the role last month, only to face questions about whether he was truly the “turnaround” guy he’d been marketed as.

These expense figures come after the agency approved a budget of nearly $2 billion in April, despite running a $42 million deficit. MBTA officials drafted the current budget in an effort to sidestep a proposal that would have shut down the T’s weekend service following public outcry against the plan.

There are still a number of key open positions on the MBTA hiring website, including chief customer experience officer, chief engineer, and executive director of commuter rail. Feel free to file your application for the no doubt stress-free job of dealing with customer experience on the T—you could save the agency some recruiting money.