Drizly Taps Former Walmart Executive for Board of Directors

Bill Simon is set to join the team at the alcohol e-commerce startup. 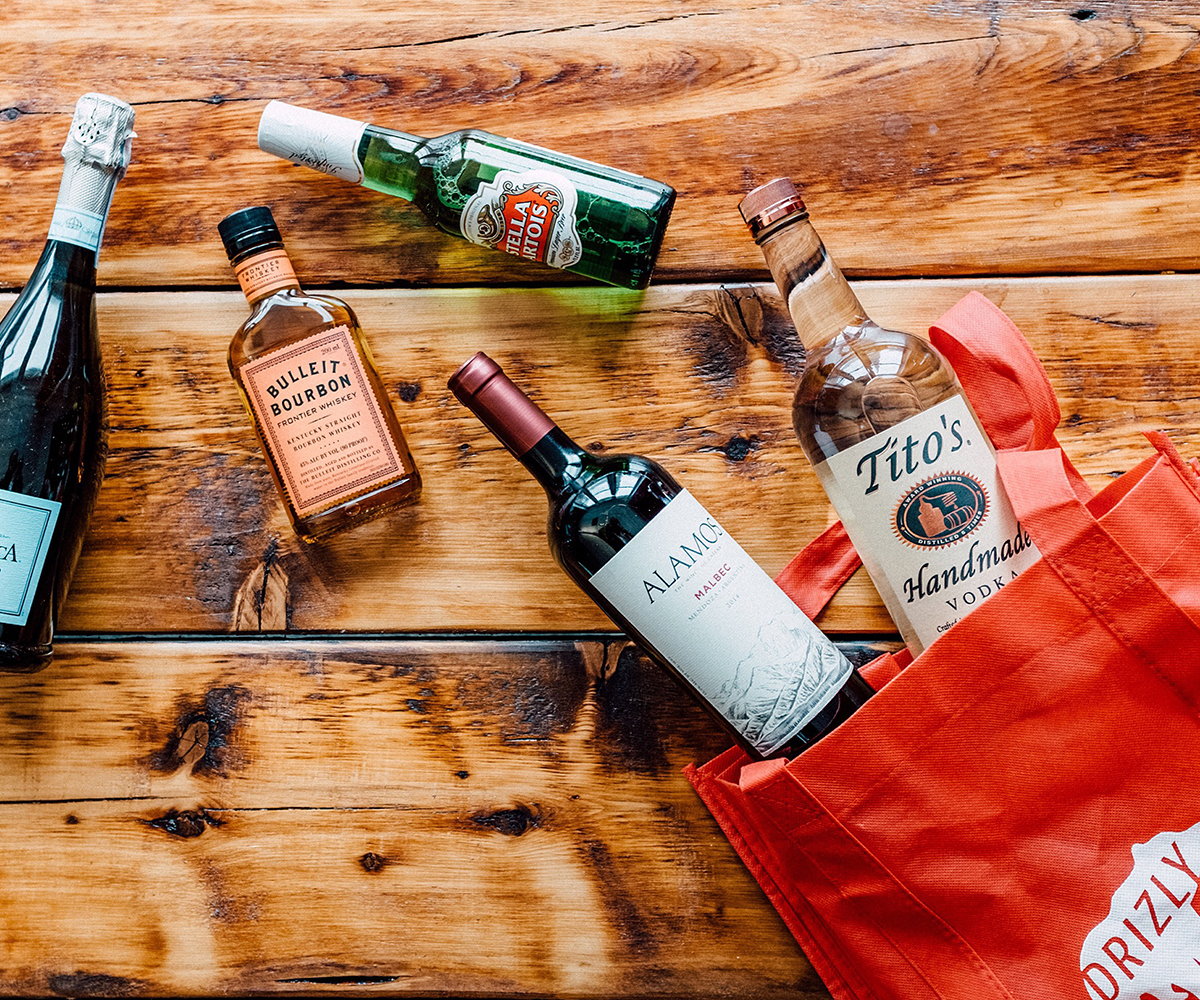 Yesterday, the Back Bay-based company announced Bill Simon, the former president and CEO of Walmart U.S., would join its leadership team as the company’s first independent director.

Simon left his Walmart post in 2014 after four years in the role. Before landing at Walmart, Simon completed stints at PepsiCo, Cadbury-Schweppes, and Diageo, a spirit and beer producer.

Simon is also closely aligned with the Bush family: Jeb Bush tapped the executive to assemble his team of policy advisers ahead of his 2016 presidential run, and has worked with the Barbara Bush Foundation for Family Literacy. He also notched a stint as the head of Florida’s Department of Management Services during Jeb Bush’s second term as governor of the Sunshine State.

“Bill’s deeply relevant experience in retail, adult beverage, and online marketplaces will contribute immensely to our next phase of growth,” Nick Rellas, the CEO and co-founder of Drizly, said in a press release.

For its part, Drizly has already established itself at the forefront of the alcohol e-commerce niche. Since its 2012 inception, the startup has raised $35 million and expanded to more than 70 cities in North America. Drizly began as a booze-delivery service, but it has since developed a digital marketplace so customers can find cocktail recipes, learn about beverages trends, and compare liquor availability at nearby stores. And Rellas himself earned a place on Boston’s rising young stars of tech list.