Paul Sagan says there's nothing wrong with his $500,000 contribution to Families for Excellent Schools. 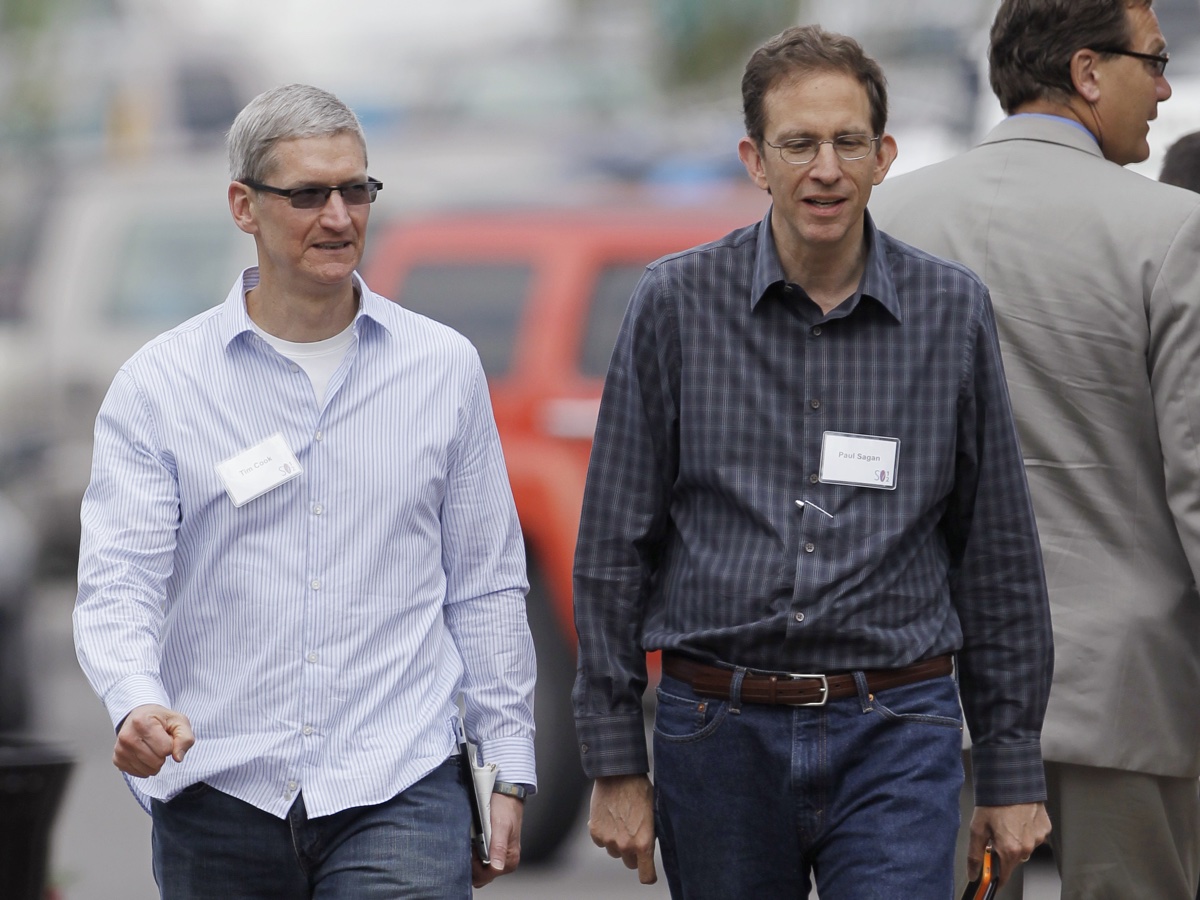 Paul Sagan, the chairman of the Massachusetts Board of Elementary and Secondary Education, maintains his hands are clean following the disclosure that he donated hundreds of thousands of dollars to a pro-charter school group last year.

Earlier this month, a state investigation found that Sagan donated $500,000 to the nonprofit Families for Excellent Schools, a group that bankrolled last year’s failed charter-school expansion ballot question. The Office of Campaign and Political Finance has since fined the New York-based group $426,466—the largest such penalty in Massachusetts state campaign finance history—for deliberately shrouding donors’ identities during the 2016 election cycle.

As the head of public education for the Commonwealth, Sagan said he kept his donations to the group under wraps to avoid accusations of meddling in the outcome of the ballot initiative. During an education board meeting Tuesday, Sagan said via Skype that his contributions to the organization did not include any fundraising activities, and he forbade them from referencing his connection to the board.

“I thought that if I went ahead and announced my donations, that opponents of Question Two would accuse me of using my position as chair of the board as a platform to help influence support for expanding the statutory cap on charter schools,” he said, according to the Boston Globe.

This is not the first time Sagan’s donations have made headlines. Last September, he was found to have donated $100,000 to a separate pro-charter organization, eliciting calls for his dismissal from public-school advocates. This time around is no different, as the Massachusetts Teachers Association has called for his removal from the board. Gov. Charlie Baker, who also backed charter-school expansion, has not made any indication that such steps will be taken.

The charter-expansion question was defeated in last year’s general election, with 62.1 percent of voters rejecting the question. The state’s public school system is often touted as the nation’s best and is used as a measuring stick for successful educational practices.