Here’s Where Boston Issues the Most Parking Tickets

The city of Boston was extra vigilant about parking violations in Allston. 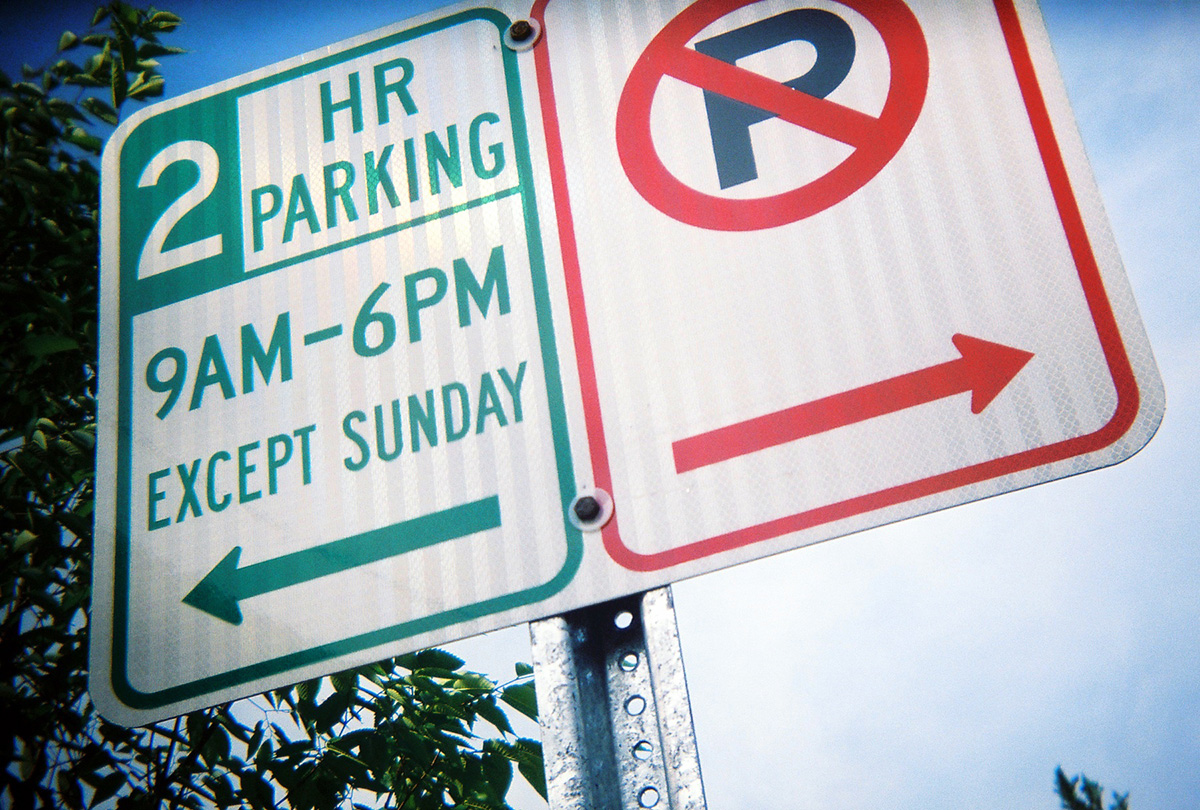 When it’s not the meters, it’s a snow emergency. And if it’s neither of those, it’s probably a resident-only spot or home to some very specific street-cleaning regulations. Parking tickets in Boston are about as hard to come by as students.

If it seems like the city must be halfway bankrolled by parking tickets, it’s probably not shocking to hear that it raked in tens of millions of dollars last year from the violations. According to an analysis from the Boston Business Journal, Boston made $61.4 million in revenue from parking violations between July 1, 2016, and June 30, 2017. More than 1 million tickets were issued for everything from expired inspections and unpaid meter fees to missing license plates and double parking.

The most common citation, the Journal found, was for drivers who parked in resident-only spots. That particular ticket category alone generated $5.62 million in revenue, so the whole “leave the car and cross your fingers” strategy probably isn’t working out particularly well.

For drivers who are extra paranoid about tickets, there are a couple of spots around town to consider avoiding: People who parked at the intersection of Gardner and Babcock streets in Allston were slapped with nearly 2,500 citations in 2016. Other not-so-hot parking spots include the stretch of street outside 136 Harrison Ave. near Tufts University Medical Center, where 1,865 violations were recorded, and 120 Ipswich St. near Fenway Park, which notched 1,724 tickets. So it might be worth it to take a few extra seconds to read the archaic signs in those neighborhoods—or just write it off as nice little donation to the city of Boston.

Individual ticket fines range from $15 for miscellaneous violations and $25 for unpaid meter fees to a whopping $120 for using a handicap-only spot. Late fees also run as steep as $40, bringing in even more cash for the city.

If the tickets weren’t already bad enough, things appear to be getting worse: The Journal’s analysis shows that Boston’s revenue from parking violations has inched up roughly 7 percent since fiscal year 2015. Maybe they can use some of that money on pothole repair?