The GOP tax proposal eliminates a deduction most commonly used in blue states. 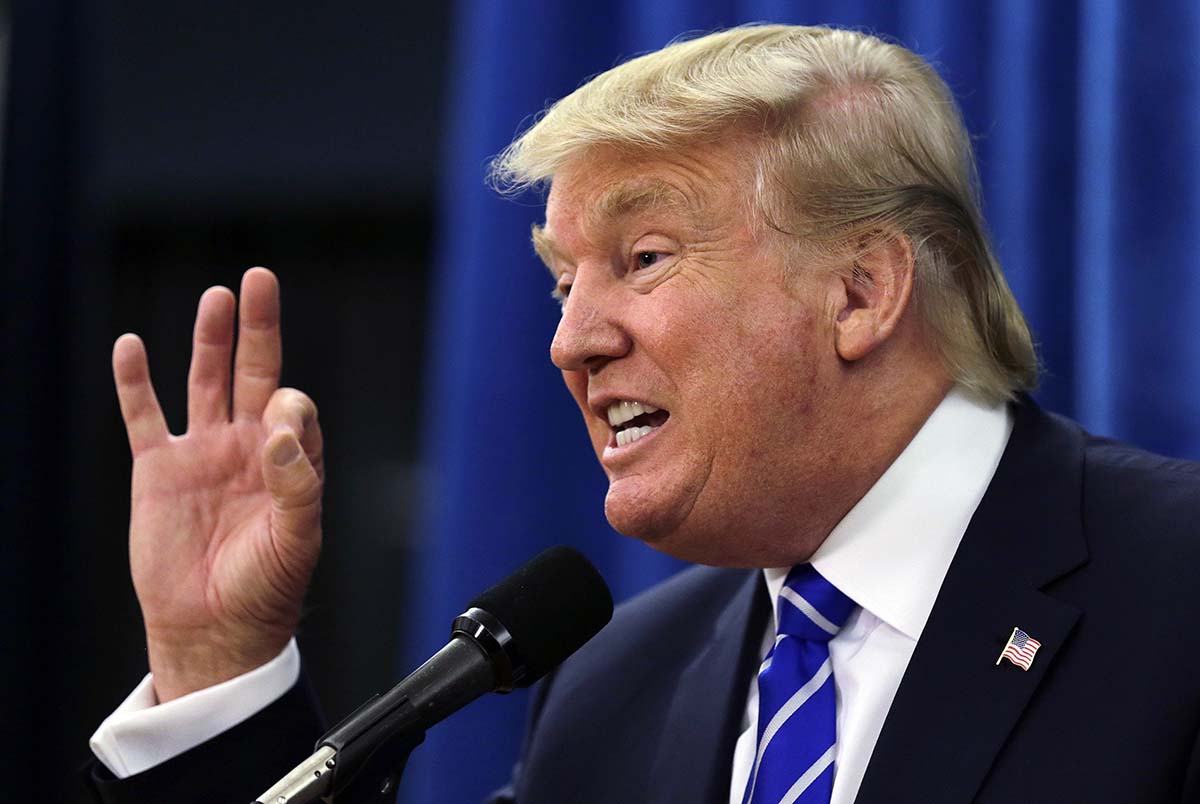 Massachusetts taxpayers are set to lose out if President Trump’s new tax plan comes to fruition.

The GOP proposal unveiled Wednesday would slash state and local tax deductions, which are used most often in Democratic-leaning states where taxes and incomes are traditionally higher. The Boston Globe reports that Massachusetts residents would see the fifth-largest average federal tax increase if these deductions are eliminated; fellow blue-state citizens in Connecticut, New York, New Jersey, and California stand to feel the sting even more acutely.

Though short on specifics, Trump pitched the blueprint as a victory for the middle class during a speech at the Indiana State Fair Grounds in Indianapolis.

“This is a revolutionary change, and the biggest winners will be the everyday American workers as jobs start pouring into our country, as companies start competing for American labor, and as wages start going up at levels that you haven’t seen in many years,” Trump said, according to the New York Times.

Right now, taxpayers who choose to itemize their deductions can deduct state and local real estate and personal property taxes. This gives quite the break to people in Massachusetts, who pay particularly high property taxes to support things like quality public education.

But these deductions aren’t just leveraged by Democratic voters, and GOPers are making things tougher on some of their own constituents. An analysis from the Tax Policy Center at the Brookings Institution found that of the 20 Congressional districts where the largest percentage of taxpayers claimed this specific deduction, nine are actually represented by Republicans.

And on top of that, Trump’s claim that slashing this deduction is a boon for the average American also rests on a rickety foundation, as research shows many members of the middle class are those who benefit from the current stipulation. An analysis of 2015 IRS data completed by the Government Finance Officers Association indicates that nearly 40 percent of taxpayers earning between $50,000 and $75,000 use the deduction; 70 percent of taxpayers who make between $100,000 and $200,000 do, too.

In the aftermath of the president’s announcement, Massachusetts officials pushed back on his assertion that the GOP overhaul was in the electorate’s best interest.

“It would have a profound negative impact on working-class families, those struggling to afford to stay in our communities or send their kids to school,” Somerville Mayor Joseph Curtatone told the Globe. “Is their intent to create fiscal disaster?”