Anila Daulatzai taught a course on Talibanization in 2014. 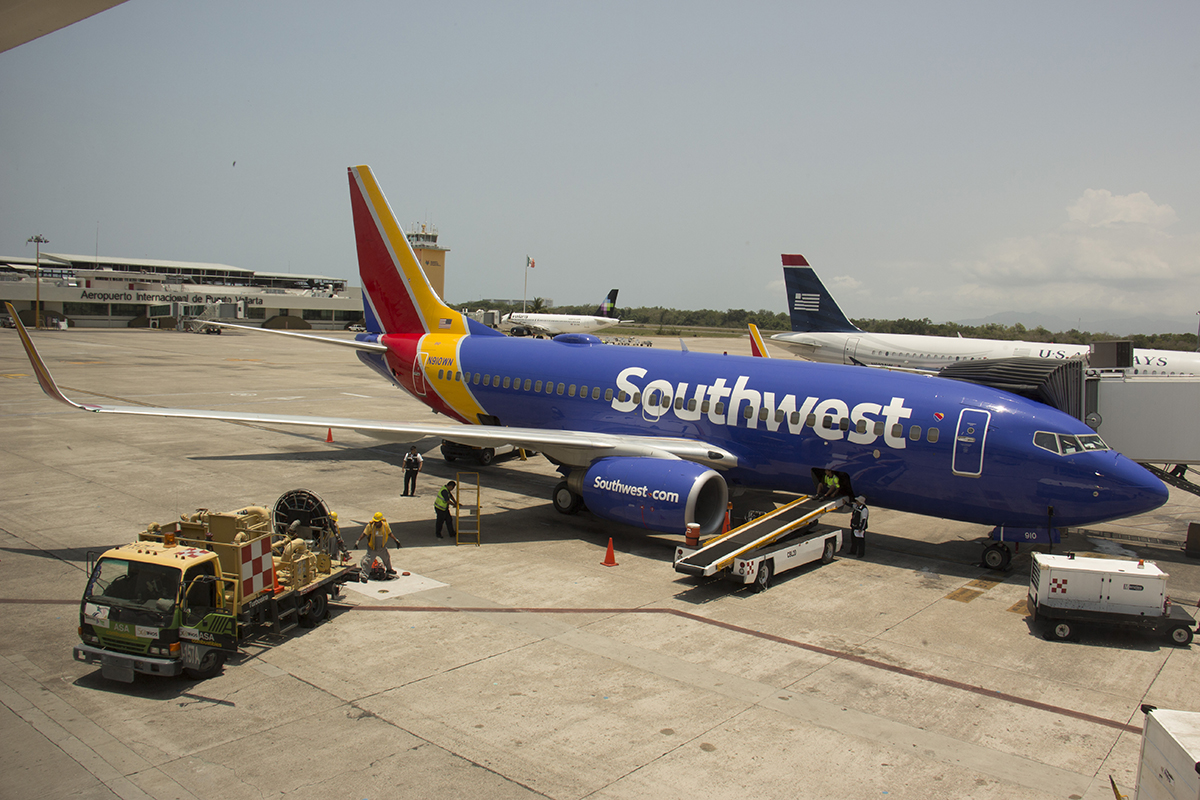 Anila Daulatzai, a visiting assistant professor of women’s studies and Islamic studies at Harvard from 2014-15, was dragged off a plane traveling from Baltimore to Los Angeles after requesting two dogs be removed from the flight. Daulatzai told flight staffers she has a severe pet allergy and was concerned the presence of the animals would trigger a deadly reaction, the Boston Globe reported.

Police forcibly removed her from plane, and at one point, Daulatzai shouts, “I’m a professor!” She repeatedly asked the officers not to touch her, asserting that she would walk off on her own but was being restrained from doing so.

Daulatzai was subsequently arrested and charged on five counts including disorderly conduct and resisting arrest. A socio-cultural anthropologist, she has conducted research in Afghanistan and Pakistan and taught a course on Talibanization during the fall of 2014, according to Harvard’s website.

In a statement to the Globe, Southwest explained that if an allergy compromises a customer’s ability to travel safely and that customer fails to produce an official medical certificate to that effect, then they can be denied boarding. The police became involved after Daulatzai would not get off on her own, Southwest said.