The Education Department released its 2017 winners, along with a speech by education secretary Betsy DeVos. 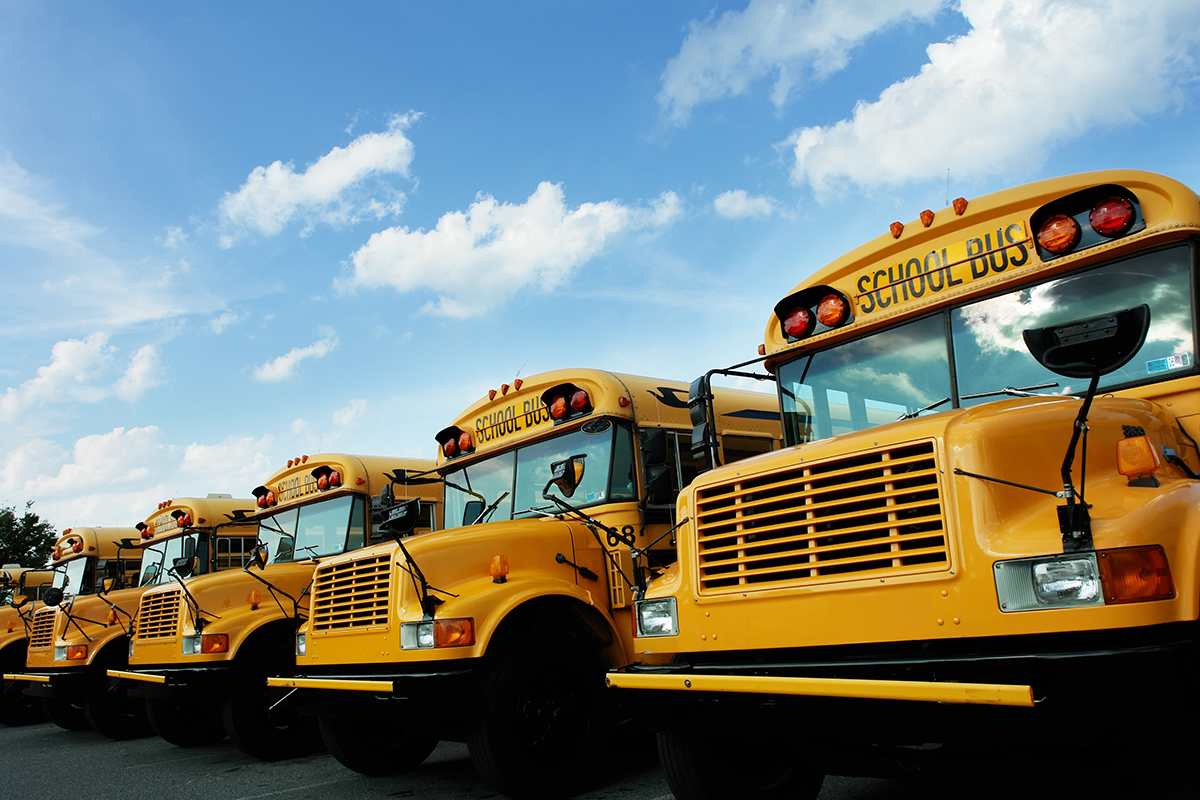 Massachusetts schools as a whole tend to outshine the national competition, but a few stand out within the elite pack itself.

The annual designation recognizes public and non-public schools that inspire outstanding student success or make vast strides in closing the achievement gap. This year’s 342 winners join more than 8,000 predecessors since the inaugural Blue Ribbon Awards in 1982. Eight previous winners, most recently including City on a Hill Charter Public School and Fenway High School in 2012, are located in Boston.

In a video announcing this year’s cohort, Education Secretary Betsy DeVos explained what sets the awardees apart while promoting the school-choice ethos she is known for.

“You have kept a clear vision of what all schools should be: student-centric,” DeVos said. “National Blue Ribbon Schools are active demonstrations of preparing every child for a bright future. You are visionaries, innovators, and leaders.”

“Student-centric” is phrasing charter advocates have used in the past, and while it can sound like a feature of all schools, it’s really code for the non-traditional paths DeVos wants parents to consider for their kids. The logic goes that prioritizing the child, rather than a public school system that may not be succeeding, should be the norm.

A number of other New England schools notched the honor, which is granted to outposts serving students from kindergarten through 12th grade. Five schools in Connecticut; four in New Hampshire; and three in Maine and Rhode Island were also tapped with the Blue Ribbon seal. Texas had the most schools recognized, with 28, closely followed by Illinois and California, which both had 25 winners.

The winning schools will be honored at a ceremony in Washington in November.