The city council will evaluate a proposal to foot the $495 bill for Dreamers. 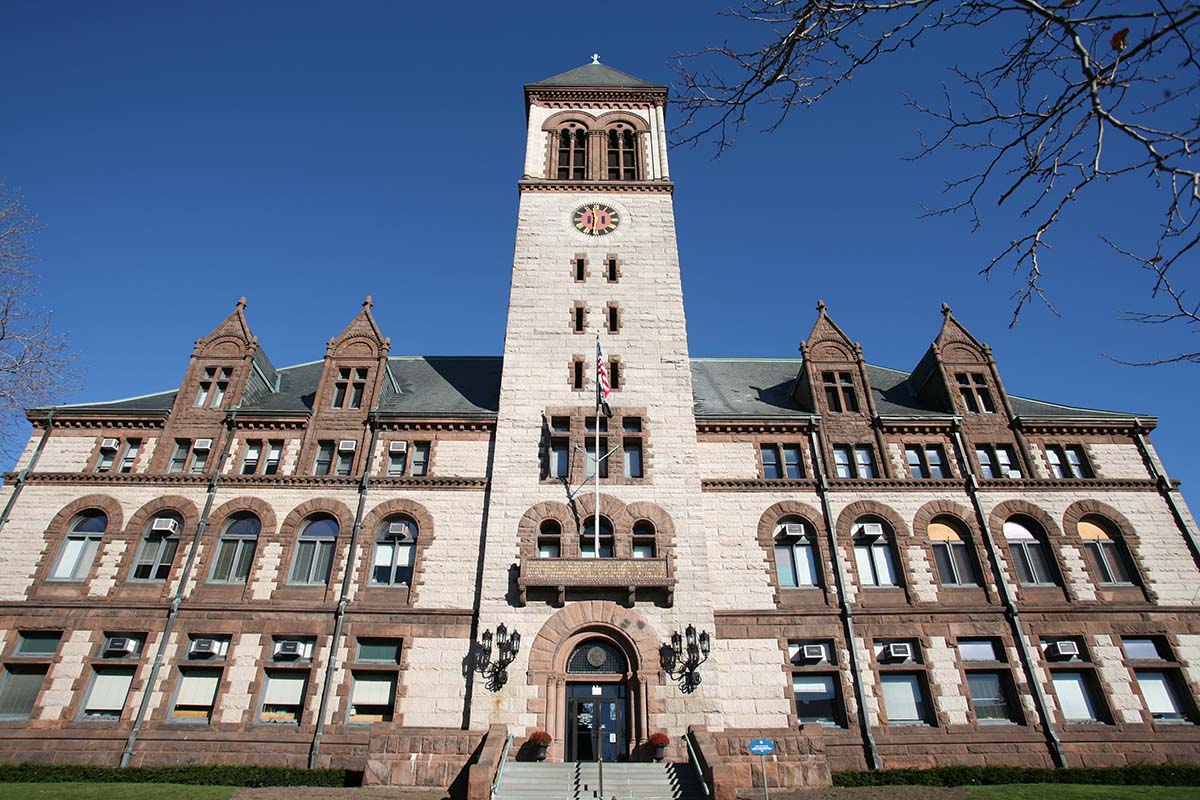 Every two years, the 800,000 Dreamers protected by DACA are required to pay $495 in fees to preserve their status in the United States. Rather than asking the roughly 7,800 DACA recipients in the Cambridge area to pay that total out of pocket, officials will decide if the government can pick up the tab. The plan suggests “collecting donations from individuals and organizations and managing and dispersing such raised donations on a reimbursement basis to Cambridge DACA beneficiaries.”

“It’s a way our community can proactively support immigrants under attack by the Trump administration,” Manny Lusardi, the author of the proposal, told Politico.

Cambridge declared itself a sanctuary city in 1985, and according to Politico, is the first municipality in the state to mount such an effort. However, there is precedence for the move to waive DACA reapplication fees. In September, Rhode Island Gov. Gina Raimondo announced the fees would be expunged for the Dreamers in her state. Rhode Island officials secured over $170,000 in donor commitments to cover the extension fees, according to a press release. A group of businesses in Mass. also raised $65,000 to help cover the fees.

In September, Attorney General Jeff Sessions announced DACA would end by March 2018 and the U.S. government would no longer accept new applications. The executive branch then punted to Congress, giving the legislators six months to find an alternative. The last day to submit applications for the renewal of DACA status is Thursday, October 5.