He was in the crowd at the country concert where a shooter opened fire, but is "OK." 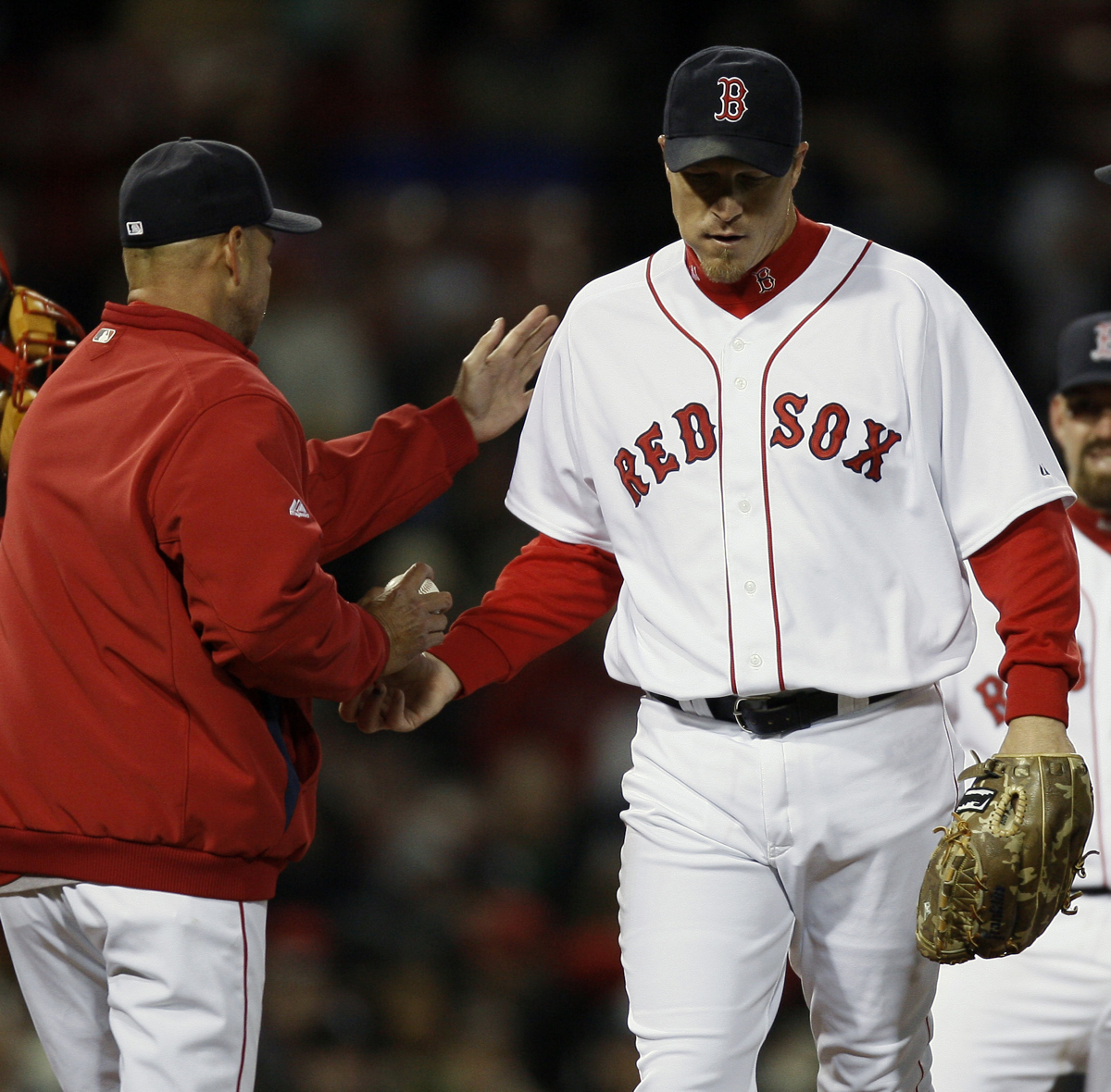 Timlin says he was in the crowd at the country concert headlined by singer Jason Aldean where the shooting occurred, allegedly from a hotel room on the 32nd floor of the nearby Mandalay Bay Resort and Casino.

Timlin shared a photo of himself with a group of people before the shooting, and followed up with a message reading, “All my group is ok.”

The pitcher, who played for the Red Sox from 2003-2008, also urged his followers to “please pray for all who have been wounded,” and tweeted the hashtag “#Godisalmighty.”

The number killed in the attack continued to rise Monday. Authorities say at least 58 died. The suspect has been identified as 64-year-old Stephen Craig Paddock, who is from Nevada and died of what police say was a self-inflicted gunshot wound.

Was at the #route91harvest please pray for all who have been wounded. All my group is ok. #Godisalmighty