Her family has confirmed she was attending the Route 91 Harvest Festival with her husband and daughter. 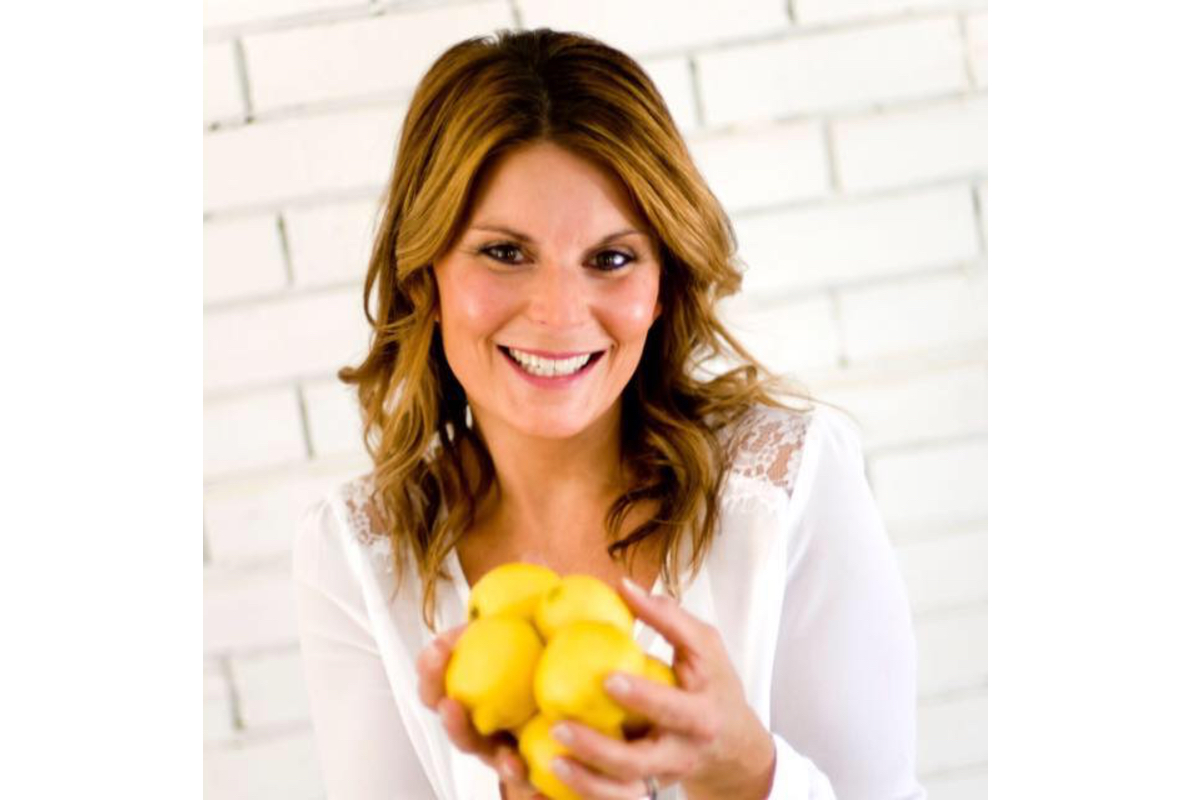 Tewksbury woman Rhonda LeRocque was among those killed in a mass shooting at a Las Vegas country concert, her family has told local media.

LeRocque, whose Facebook and LinkedIn accounts indicate that she worked at IDEO in Cambridge, was fatally wounded by a gunshot, the family tells Boston 25 News. Family members say she was attending the concert with her husband, 6-year-old daughter, and father-in-law. Her husband was not injured, they said, and her daughter had left the venue before the shooting took place.

“She was as close to perfection as possible,” they said, according to a tweet from reporter Stephanie Coueignoux.

Family and friends remember Tewksbury mom killed during Las Vegas mass shooting. “She was as close to perfection as possible” @boston25 pic.twitter.com/PHPJqlp5S3

Requests from comment from IDEO, the design and consulting firm in Central Square, were not immediately returned. A listing on LinkedIn indicates LeRocque had worked there for ten years.

At least 58 people were killed in the attack Sunday and hundreds more were injured. Suspected shooter Stephen Craig Paddock, 64, died of an apparently self-inflicted gunshot wound. Police do not believe Paddock was affiliated with any international terrorist groups.

Among those who were near the violence Sunday was former Red Sox pitcher Mike Timlin. He attended the concert, but says he was not injured.