New ownership on Morrissey Boulevard plans to have high-tech tenants. And beer. 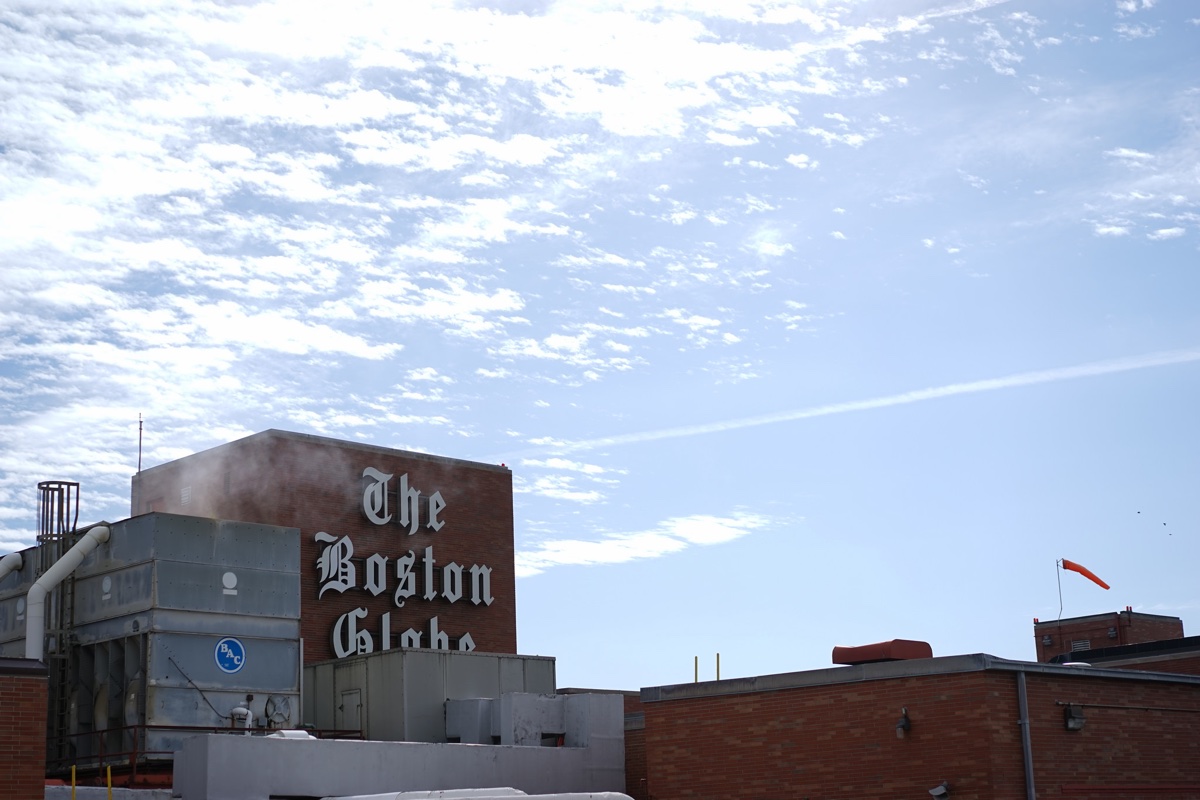 We now know what the future may hold for the Boston Globe‘s storied former building on Morrissey Boulevard: robots and beer.

Todd Fremont-Smith, senior vice president of Burlington-based Nordblom Co., says his firm’s plan is to renovate its newly purchased property with labs and other facilities, then open its doors to “robotics, life sciences, high tech manufacturing, and creative offices,” according to the Dorchester Reporter.

The developer, according to the Reporter, has been in discussions with MassRobotics and the Cambridge Innovation Center about a partnership. And there are some other interesting ideas on the table, including a new multi-use path, a plan to rehabilitate the nearby Patten’s Cove, and the possibility of opening a “micro craft brewery with some sort of food component.”

The bones and exterior of the building itself appear likely to stay, and Fremont-Smith says he does not believe the 16.5 acre site will see any additional structures added to it.

The paper moved its headquarters back to downtown Boston for the first time since 1958 in June, taking residence in an office tower at the corner of Congress and State streets. Its printing operation has been moved to Taunton. Two earlier efforts to sell Dorchester site—to New York’s Center Court Properties and Concord’s Winstanley Enterprises—fell through. Then Nordblom agreed to buy it in August.  A sale price has not been made public.