A group of five business groups named Maura Healey and William Galvin in a lawsuit over the ballot initiative. 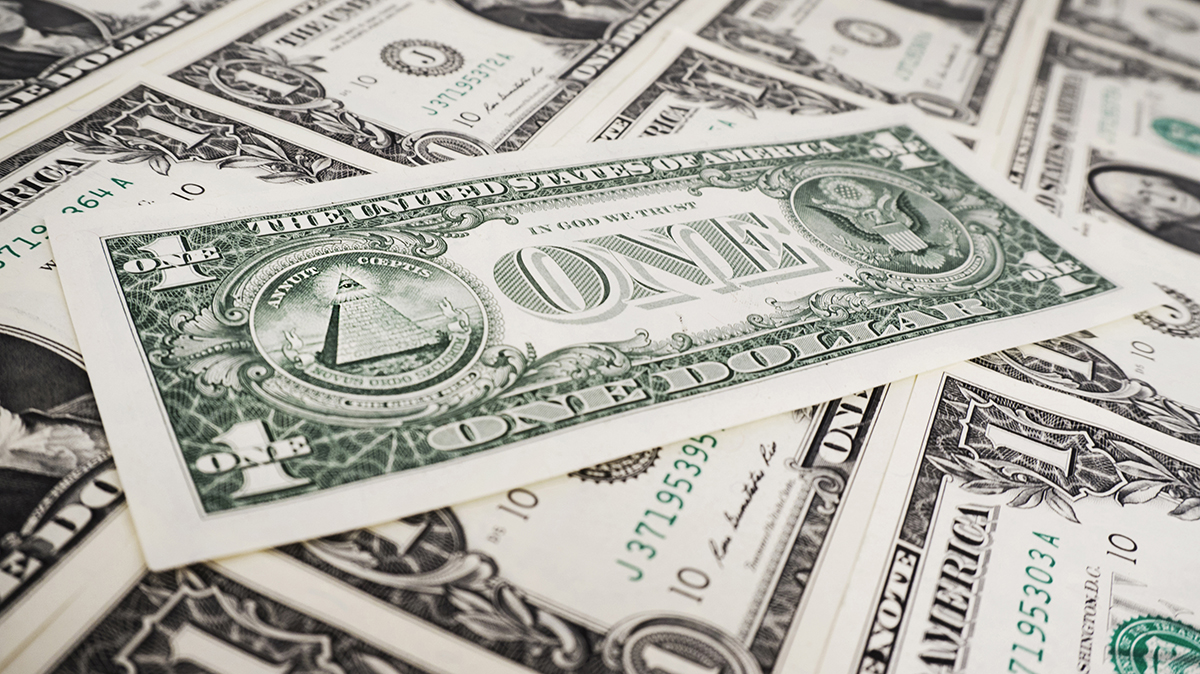 Money by Pictures of Money via Flickr/Creative Commons

Business leaders are taking their fight against the “millionaires tax” ballot question to court.

In a lawsuit that names Attorney General Maura Healy and Secretary of State William Galvin as defendants, five business groups are challenging the legality of the proposed levy in the state Supreme Judicial Court. They say the bill goes beyond the bounds of what a ballot question can do by dictating how the legislature spends tax dollars, according to the Boston Globe. Healey and Galvin are named because Healey’s office certified the ballot question, and Galvin’s office is responsible for actually assembling the ballot.

Voters are set to decide on the tax, officially known as the Fair Share Amendment, during the 2018 election, when they’ll also vote for governor, senator, and various representatives. The amendment seeks to add a 4 percent income tax to residents making more than $1 million a year; anyone who is at that income level is already getting hit with a 5.1 percent income tax rate. Of the state’s 6.8 million residents, around 19,500 would be affected, and the tax is projected to bring in around $2 billion annually.

Various groups have already been voicing their feelings about the bill. The policy measure is union-backed, and supporters say it would be a boon for the middle class, but opponents argue the proposal would hurt the state’s business interests in various ways.

The plaintiffs in the case are five groups representing state business interests: the Massachusetts High Technology Council, the National Federation of Independent Business, Associated Industries of Massachusetts, the Massachusetts Taxpayers Foundation, and the Massachusetts Competitive Partnership. They argue linking education and transportation with an income tax is unconstitutional.

They also say, the Globe reports, that in specifying where the money will go, the measure strips the legislature of its power to decide state spending and taxation, which the state constitution indicates cannot be done via ballot initiative.

In June, state lawmakers voted to put the initiative on the ballot by a margin of 134-55. This isn’t the first time voters in Massachusetts considered this concept, though—back in 1994, a comparable measure was thwarted by a 37 percent margin.

But the tax may have a better shot at passing this time around: June polling data from WBUR/ MassINC Polling indicated 61 percent of people strongly supported the tax.

Of course, that figure may not hold. There’s plenty of time between now and November 6, 2018 for all sorts of things to change up the polling, like, say, lawsuits, or op-eds, or a whole lot of ad spending on commercials opposing the bill.