A Beer Distributor Will Have to Pay Its $2.6 Million Pay-To-Play Fine

It's a record-high punishment. 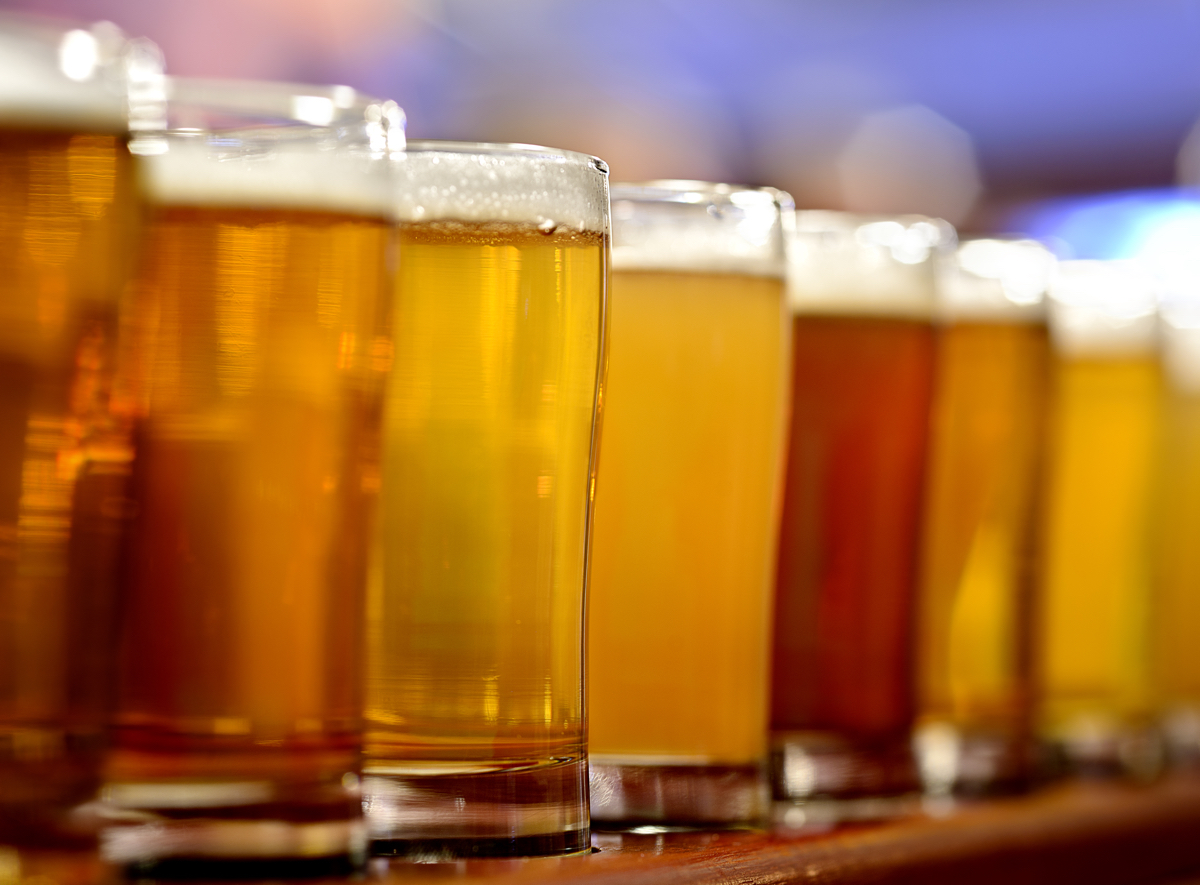 A Massachusetts beer distributor will have to pay its $2.6 million “pay-to-play” fine, a court has ruled, teeing up a record-high assessment for the controversial practice of more or less bribing bars to sell certain beers.

The distributor, Craft Brewers Guild, of Everett, had tried to get the massive fine thrown out in Suffolk Superior Court, but judge Douglas H. Wilkins upheld it, the Boston Globe reports.

The state’s Alcoholic Beverages Control Commission found in 2015 that the company (no relation to the trade association the Massachusetts Brewers Guild) was illegally using cash incentives at bars around the city. CBG had the choice between a 90-day suspension of its license or the huge fine, and chose the fine.

Watchdogs and advocates for the local beer industry say so-called “pay-to-play” activities like the ABCC investigation found give giant beer-makers like Anheuser-Busch a leg up over local breweries without the wherewithal—or the desire—to bribe bars for favorable treatment. The ABCC this year released a report that found Anheuser-Busch gave Boston bars nearly $1 million worth of equipment, including Budweiser-branded draft towers and fridges.

A level playing field is of particular concern to local brewers because the big guys that pump out cheaper, blander beer like Budweiser, Miller, and Coors, are starting to buy up and mass-produce craft-like beer and compete directly with locals making the real stuff.

Federal regulators have sought to make an example out of Craft Brewers Guild, slapping it in November with an unprecedented $750,000 fine.

In a separate fight, breweries are trying pass legislation that would let them sever contracts with beer distributors if they become unsatisfied with their work. Current state law prohibits brewers from leaving distributors except under extraordinary circumstances or if they pay sky-high fees.