The legislation, introduced by William Brownsberger, aims to be a huge step in criminal justice reform. 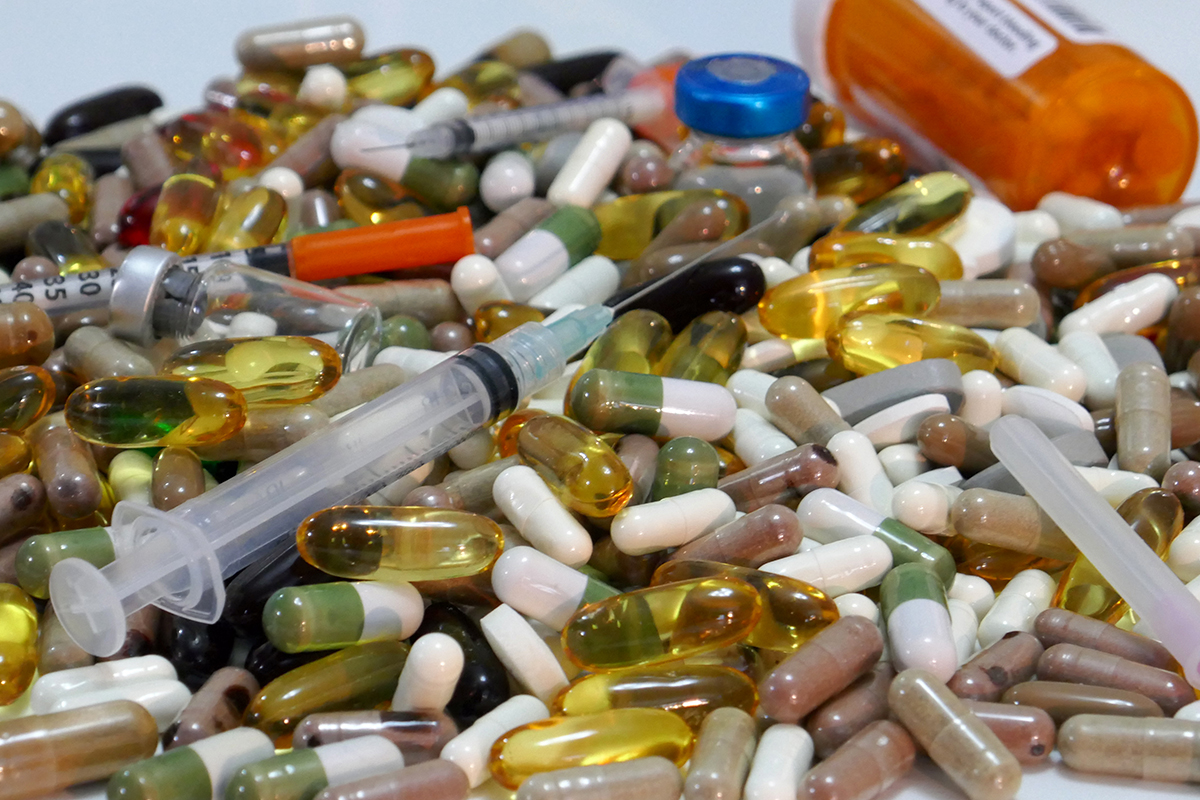 In 2015, there were 19,304 people incarcerated in Massachusetts. State senators are taking aim to shrink that number.

Leaders introduced new legislation to reform the criminal justice system and change sentencing guidelines for certain crimes, the Boston Globe reports. The bill rolls back mandatory minimum sentences for some drug-related violations, so judges would no longer be bound by law to incarcerate offenders without parole.

There are a number of mandatory minimums on the books in Massachusetts right now that the new bill repeals, including those for dealing drugs near schools and for distributing cocaine. But even in its infant stage, the legislation has already ruffled some feathers, particularly among law-enforcement officials.

Cape & Islands District Attorney Michael O’Keefe told the Globe that there are a number of parts of the bill that “the ranks of district attorneys don’t think are particularly wise.” He also suggested that rolling back sentencing minimums for drug-related crimes is problematic during the nation’s opioid crisis. The state Department of Public Health estimates roughly 2,107 Massachusetts residents died from opioid overdose in 2016—a 276 percent increase since 2010, though fatalities have thus far decreased around the Boston area in 2017.

The bill does not roll back all mandatory minimums, though. It preserves those for offenders found with the largest quantities of illicit drugs, as well as for opioid-dealing crimes.

State Senator William Brownsberger, the Belmont Democrat sponsoring the bill, said the legislation would help those caught up in drugs on a lower level receive the help they need.

“Many of them are users themselves—you know, buy 100 bags; use 50 myself; sell 50 bags,” Brownsberger told the Globe. “We don’t want to clobber them with mandatory minimums, we want to get them into treatment.”

In May, Attorney General Jeff Sessions announced a rollback of Obama-era policies that pumped the breaks on harsh sentencing practices and aimed to curb a ballooning prison population. Congress, however, is moving toward bipartisan criminal justice reform, with a bill in the works that would reexamine sentences for some nonviolent drug charges.

But drug crimes aren’t the only incarceration-related issue the bill seeks to address. It also changes the standard for statutory rape, so two consenting teens of similar age who have sex cannot be charged with the crime. It also raises the criminal age of majority from 18 to 19, so 18-year-olds will be treated as minors by the state criminal justice system.