In October 1960, a flock of starlings caused a deadly plane crash in Boston Harbor. 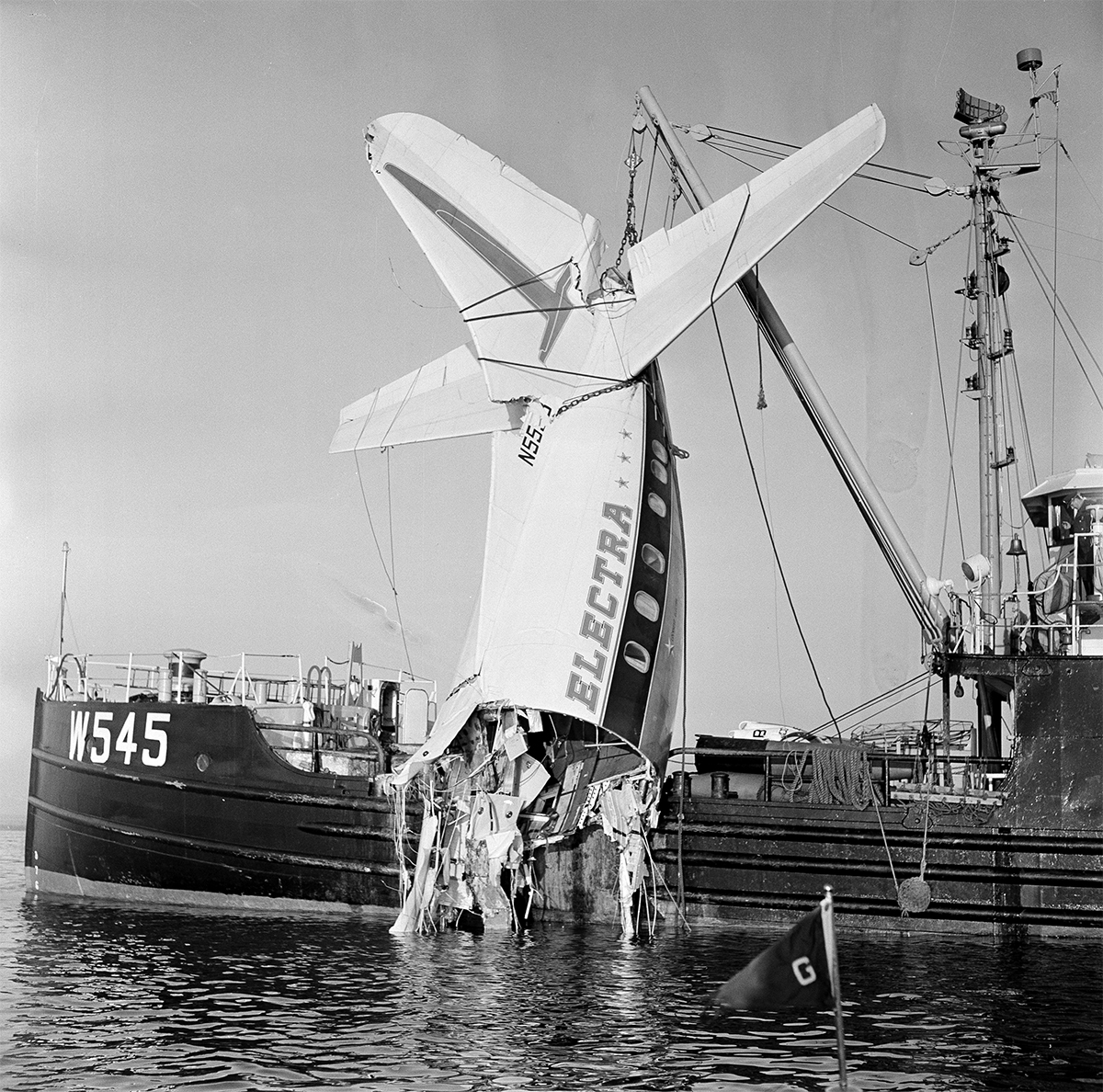 “They hit the front of the airplane, resembling machine gun fire. Just brrrrrummm! There wasn’t a square inch of my windshield that wasn’t splattered,” recounted Eastern Airlines Captain W. H. Jenkins in 1961. “I couldn’t see a thing.”

Jenkins was talking about starlings—those little black birds that fly together in flocks. Despite their meager two-ounce weight, this bird species used to be a formidable threat to commercial airplanes.

As he stated in his testimony, it was a cloud of starlings that prevented Jenkins from taking off at Logan Airport. Luckily, his plane was still grounded, and Jenkins had the runway space to brake.

Curtis W. Fitts, another Eastern Airlines captain flying the same model plane just two weeks before, didn’t have the same luck. During his take off, starlings in the air wreaked havoc on his plane, leaving 62 people dead in what would become known as the worst bird strike in U.S. history.

Fitts and Jenkins were both piloting a Lockheed L-188A Electra, a four-engine propellor plane. On the evening of October 4, 1960, Fitts pulled Eastern Airlines Flight 375 out of Logan and onto Runway 9. Immediately after takeoff, a cloud of starlings struck the plane.

At approximately 120 feet in the air, small birds were sucked into the propellor engines. The propeller on engine 1 feathered, and the engine was immediately shut down by the flight crew. Engines 2 and 4 lost thrust momentarily before each recovered, but the damage had already been done.

The loss of power in engines 2 and 4 caused the plane to slow and dip left. The wing dropped, the nose angled up, the plane spun, and it crashed almost vertically into Boston Harbor, broken into pieces. The whole disaster unfolded over a period of twenty seconds. Only 10 out of the 72 onboard would survive.

The victims were young U.S. Marine Corps members, senior shoe firm executives, individual travelers, and couples. Some were heading home to Philadelphia—the plane’s first intended destination—while others were continuing on to South Carolina, or farther. One passenger hailed from Seoul, South Korea. There were 67 passengers and 5 crew members. After the crash, 62 were dead, including the pilot and copilot.

It was low tide, and the rescuers had to slosh through mud to reach the partially submerged structures. Nearby residents, including many teenage boys, tried to aid the living and identify the dead. Bodies were soaked with muddy water, and many were badly disfigured from the violence of the crash. One of the first people to reach the scene, roughly 200 yards into the harbor, was Commander Donald Regan of the Navy Reserve, who arrived in a kayak.

“When I got there part of the plane was still afloat,” the commander recalled. “A good many of the passengers were strapped to their seats and couldn’t get out. The seats were floating. I noticed that their weight was pulling them over so that their heads were in the water.”

Extensive research was conducted afterward to determine the cause of the crash and the reason for so many deaths. Reports showed at least one passenger died by drowning, possibly from a combined immobility and the detached seat floating facedown. Other victims had deep gashes on their heads, or were crushed by the inertia of detached seats. Every piece of the plane was removed from Boston Harbor and reconstructed in a nearby warehouse in an attempt to find answers.

The plane itself had known design flaws. Another Electra had crashed a few weeks before, but the issue only occurred when flying over 260 miles per hour and there were no fatalities in that incident. The federal speed limit for the Electra had been adjusted to avoid this issue, and Lockheed later corrected the problem. Thus structural malfunctions were ruled out as the cause of the Boston Electra crash.

The morning following the crash, over 100 dead starlings were found on Runway 9, and the bird strike theory began to form. The Civil Aeronautics Board, the primary group responsible for studying the crash, brought in propeller engines identical to the Electra’s, and actually fired anesthetized starlings into them to study the effects.

They also set up a flight simulator to play out the sequence of events that took down Flight 375, and had top pilots attempt to right the situation. In over sixty mock flights, all but a few pilots failed. The aeronautics board determined that “control of the aircraft, under such conditions, could have been an insurmountable task.” Thus Fitts, the deceased pilot, was cleared.

The starlings were left at fault. In their final report, the Civil Aeronautics Board wrote that “the key to the severity and probably to the occurrence of the accident lies in the unique and critical sequence of a rapidly occurring set of events.” In short, the birds struck Flight 375 at just the right moment between land and air that it was nearly impossible for Captain Fitts to regain control.

To this day, Flight 375 remains to be the worst bird strike in American history, but it sparked a positive change in the aviation industry. Engineers became more aware of the need to test for bird strikes, and airport wildlife management programs were standardized. While bird strikes are not rare even today, they’re less likely to cause a fatal accident like with Flight 375. It’s been over a hundred years since the first plane was invented, but we’re still learning to share the skies. 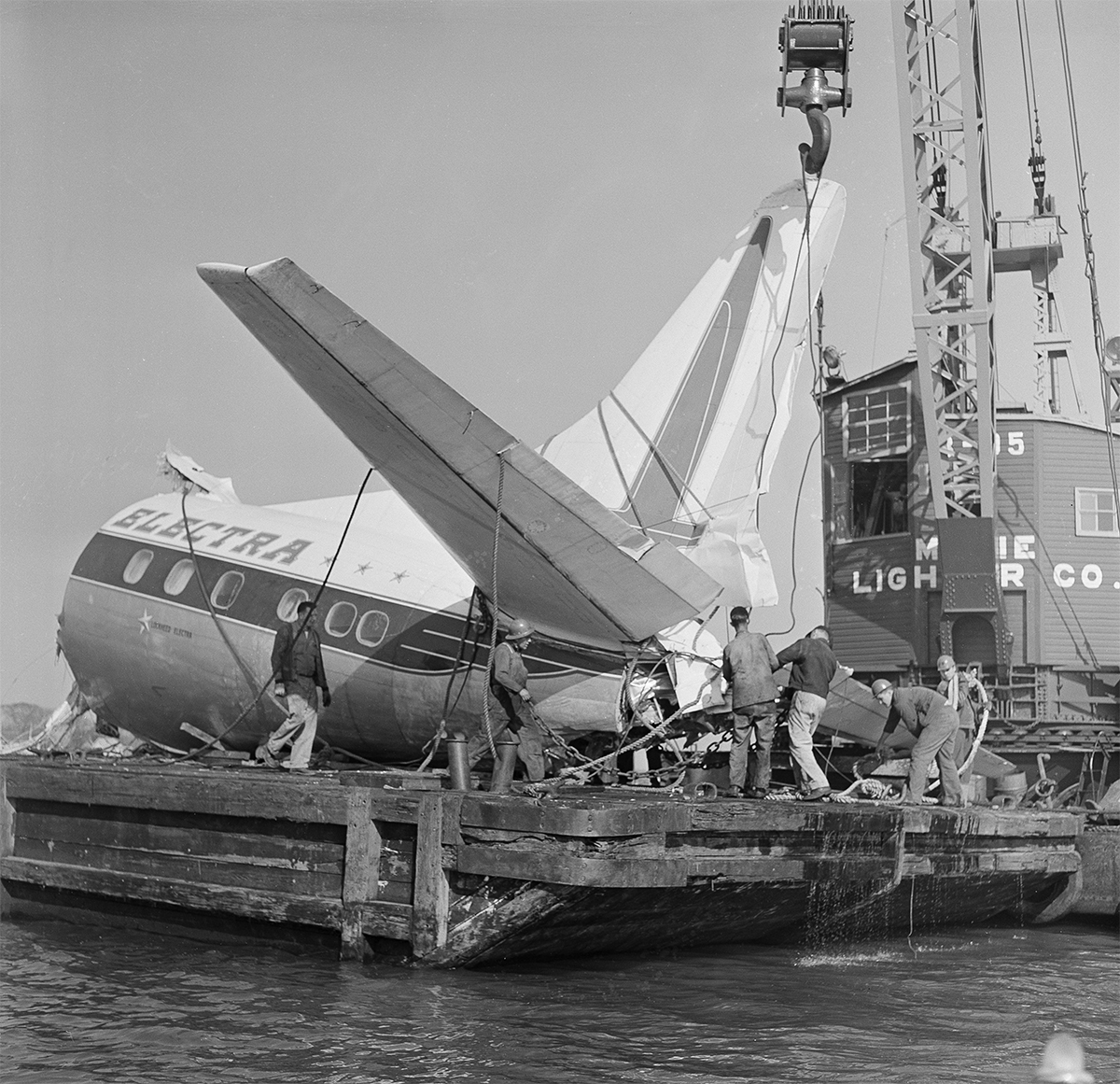 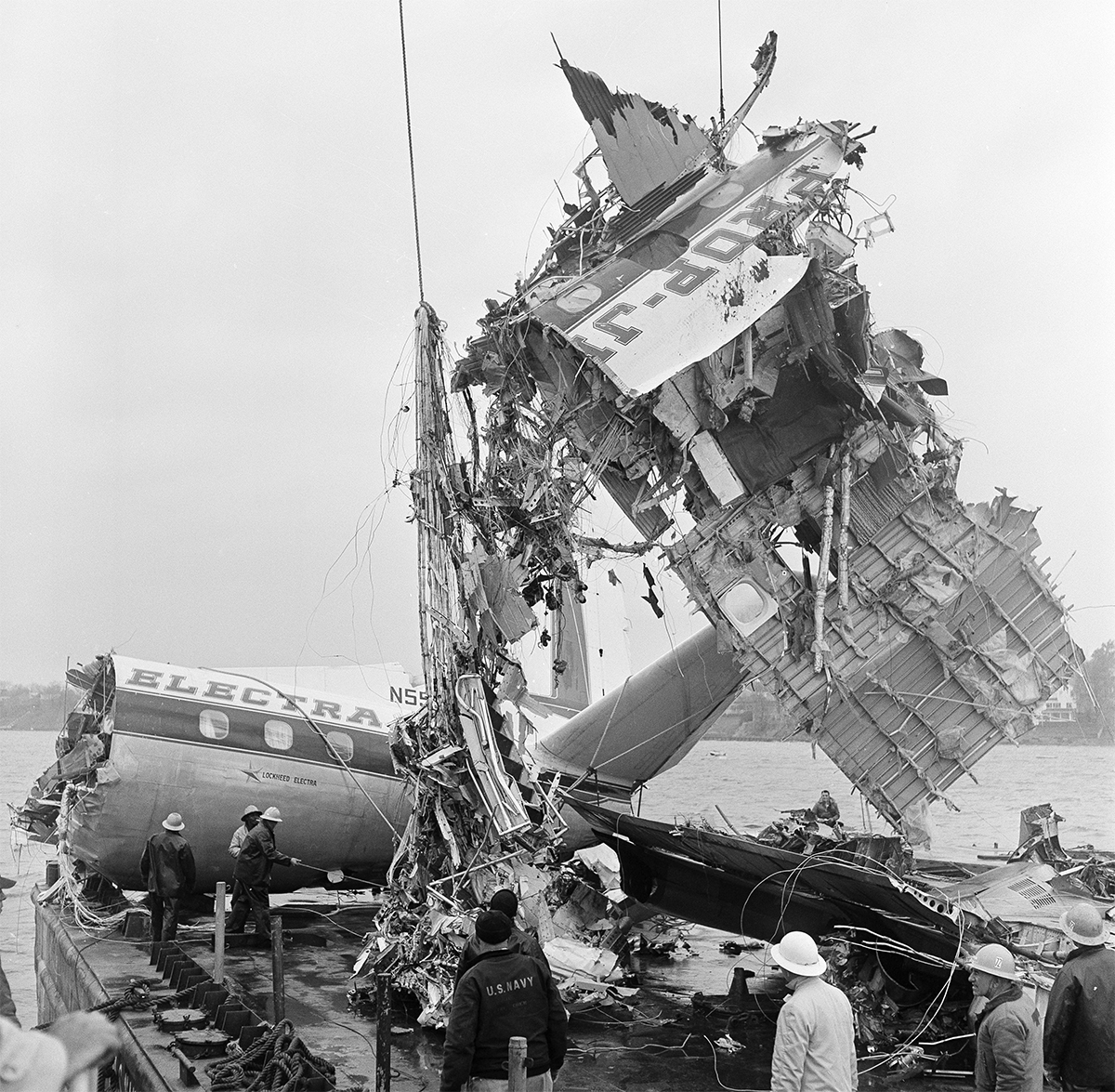