The town wants 7 acres for an elementary school, but the college has other plans. 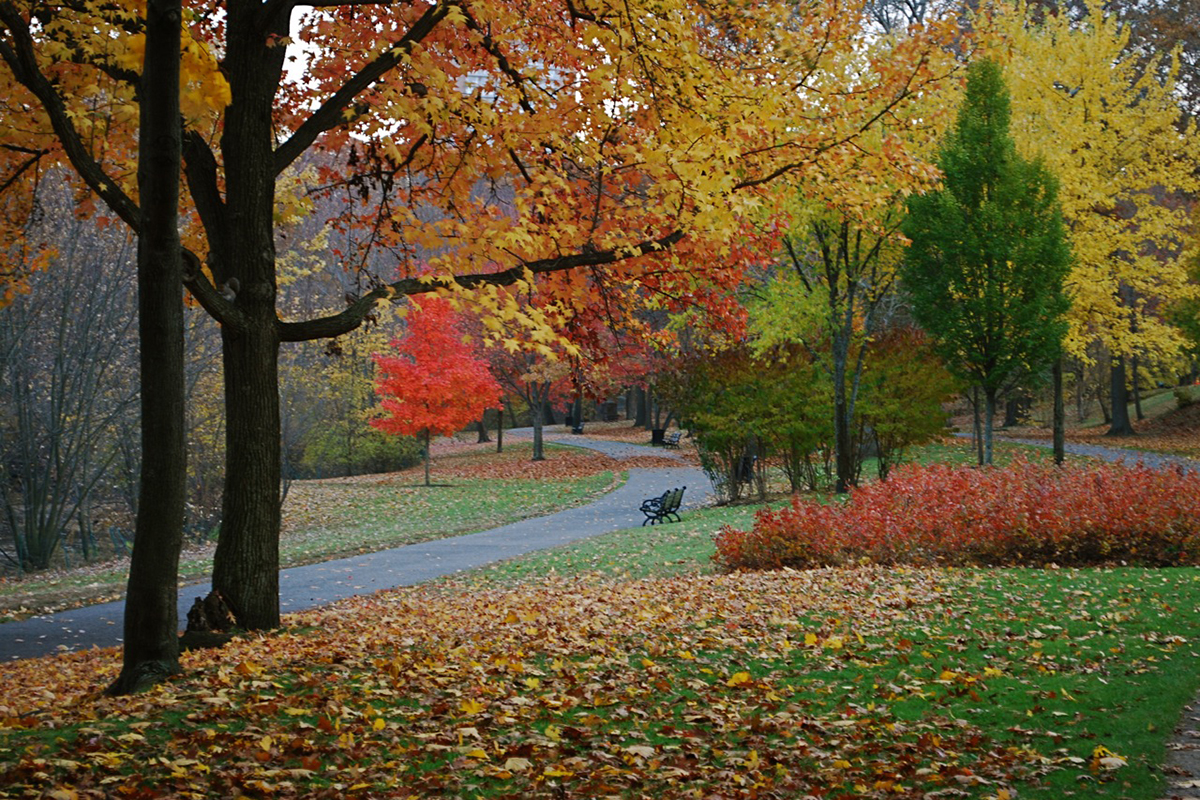 The 52 bucolic acres that compose Pine Manor College are dotted with historic buildings, leafy woods, and charming dormitories. Not currently included in that expanse is an elementary school—though, the town of Brookline would like to change that.

Last week, local officials informed the liberal arts college that they might seize 7 acres of its property by eminent domain to build a new school. Brookline officials claim a ballooning population of children necessitates the move, and they have been searching for a spot on which to host a ninth elementary school since October 2015.

According to Brookline’s government website, K-8 enrollment has jumped by 40 percent since 2005, and they expect classroom rosters to keep growing. However, despite how long the town has been looking for a new site, Pine Manor’s president, Tom O’Reilly, says he was surprised by the invasive proposal. “I’ll take your front yard and I’m going to plop a whole monstrous structure right there, and I’m not going to talk to you about it, I’m not going to ask whether it affects you, I’m just going to do it,” O’Reilly said to a meeting convened to discuss the possibility, according to the Boston Globe.

Members of the Pine Manor community say they’re not about to take this news lying down and have pledged to defend their school. Even former Gov. Michael Dukakis, who was born in Brookline, weighed in, telling the Globe that he wasn’t on board with the possibility of the town seizing land from Pine Manor and saying the plan seemed “strange” and needed “some serious rethinking.”

According to the U.S. Department of Education, 95 percent of the 448 undergrads at Pine Manor are non-white and 52 percent receive Pell Grants. The grants, which are provided by the federal government, are awarded to students demonstrating significant financial need. A student-body comprised of 52 percent Pell-eligible students is rare, especially amidst the economic stratification plaguing many institutions of higher education.