A new survey airs out voters' grievances ahead of the mayoral election. 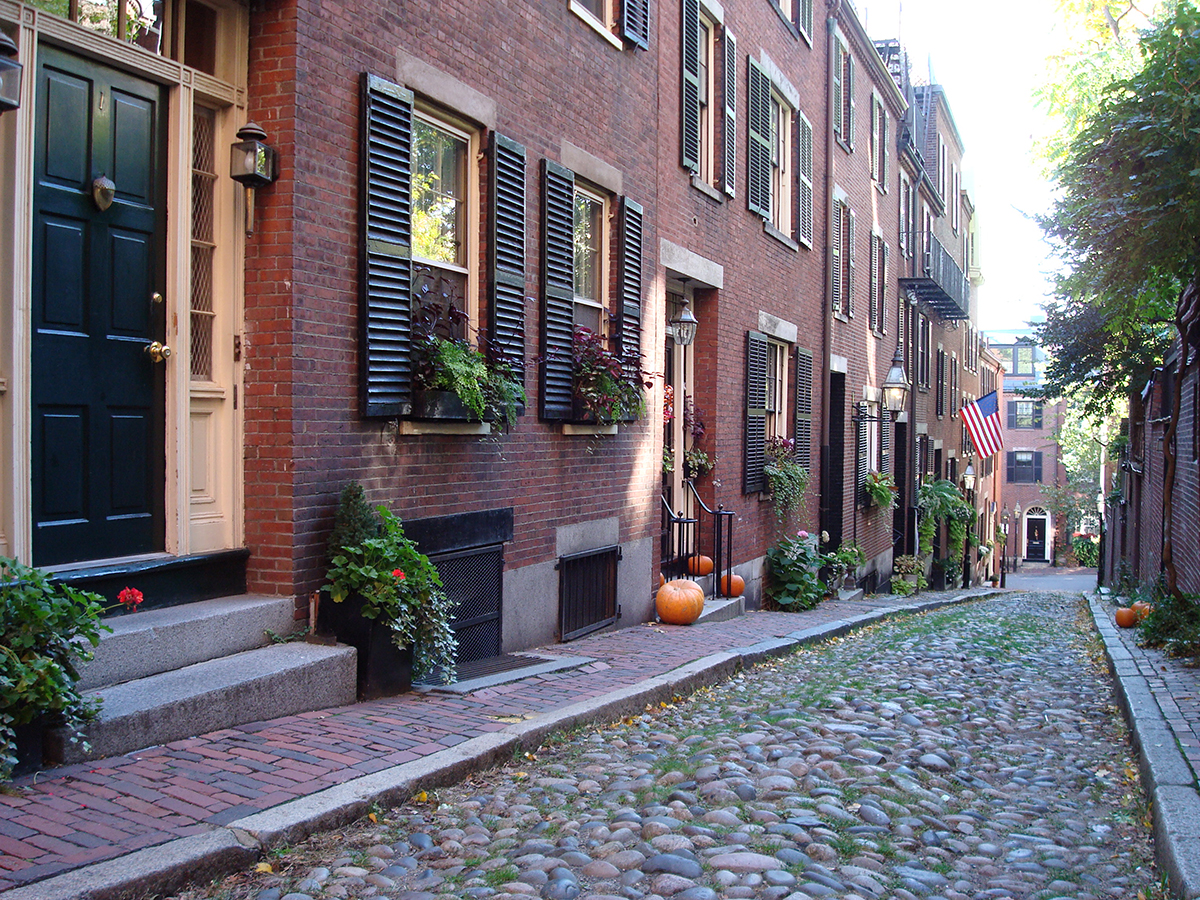 “It has character,” you mused about the hardwood floors last refurbished during the Carter administration. “I’ve been meaning to unplug,” you thought when noticing your phone has no reception in the lobby. “It’s in a great location,” you whispered while gazing at an end-of-the-line T stop. Your apartment sucks, and it’s probably not cheap.

But being overcharged and unimpressed with real estate is simply a way of life in the fifth-most expensive renting market in America, and, in what is about as surprising as getting clobbered with a backpack on the B line, people are pretty mad about it.

WBUR, in conjunction with MassINC Polling Group, surveyed 405 Bostonians likely to vote in next month’s mayoral race on a number of issues facing constituents. Not only did they find 60 percent of respondents plan to pull the lever for Marty Walsh, but 76 percent said they were dissatisfied with the cost of housing in the city.

“You see very low rental vacancy rates,” Steve Koczela, the president of MassINC Polling Group, told WBUR. “You see sky-high rents and houses that sell almost the second they’re listed, so it’s not hard to understand why the cost of housing is the No. 1 issue.”

The apartment-finding site Zumper recently found the median monthly charge on a one-bedroom apartment in Boston has stayed around $2,200 since September. That puts the city behind just San Francisco, New York, San Jose, and Washington, D.C., in average cost. Nationwide, tenants pay an average of $1,183 a month in rent for a one-bedroom unit.

In 2014, Walsh’s administration presented an ambitious plan to tackle the city’s housing ailments, aiming to create 53,000 new units of housing across Boston’s neighborhoods by 2030. According to the city’s most recent report, released in July, 13,551 units have been completed so far, 40 percent of which are affordable to low- and middle-income households.

Voters also hope to see a reduction in gang and gun violence in the city, with those areas polling as particularly unsatisfactory. Respondents were similarly soured by how bad traffic is, with just one-in-five saying they are satisfied with current levels of congestion.

On the flip side, respondents feel positively about Boston’s treatment of immigrants and the availability of jobs, with 64 percent and 60 percent of voters, respectively, expressing satisfaction in those areas.