He reportedly had his eye on locations in Boston and Chicago. 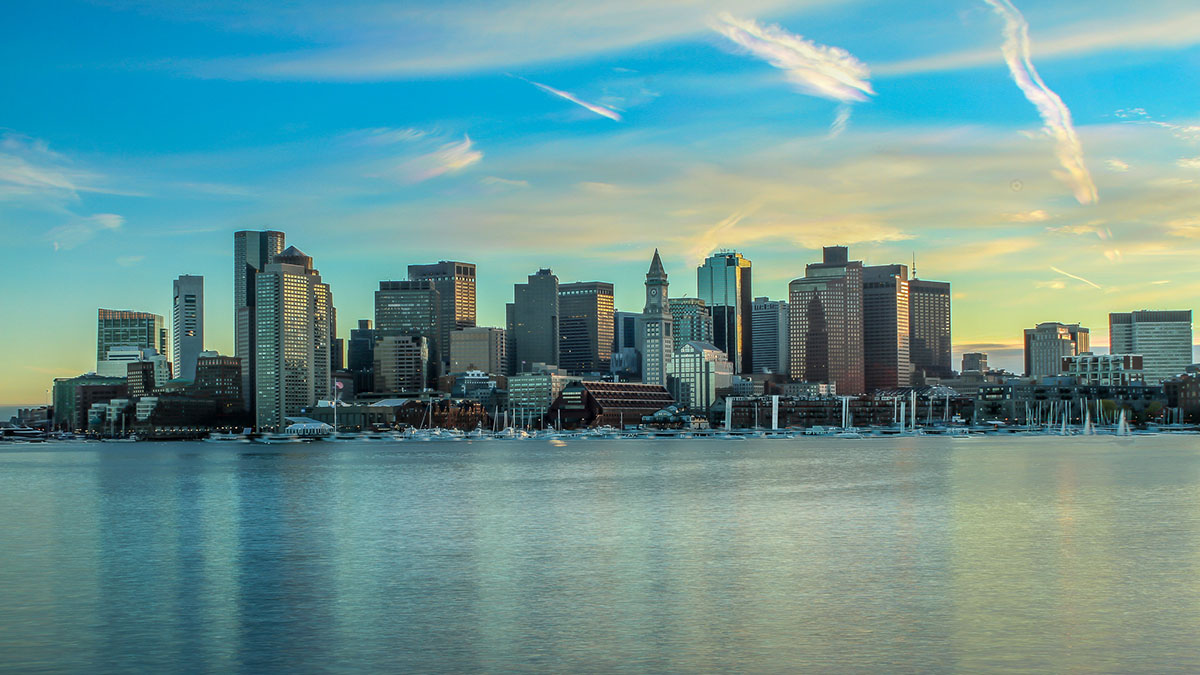 Stephen Paddock, the man responsible for the mass shooting in Las Vegas, reportedly researched Boston, according to NBC.

The outlet says sources have said that in addition to Las Vegas Paddock had been looking at locations in Boston and Chicago. It is not clear from the reporting what, exactly, has led authorities to believe he was interested in Boston, or what his research might have entailed apart from the fact that it “may have involved outdoor concerts and hotel rooms overlooking those concerts.”

In a statement, Boston police say they are aware of the report and confirmed it is “in contact with our local and federal law enforcement partners here and in Las Vegas and continues to monitor the situation.”

There is “no known threat” to the Boston area, police say, adding that, “The BPD has and will continue to take proper security measures to protect all public venues and gatherings in the city.”

Investigators with the federal Bureau Alcohol, Tobacco and Firearms have been probing Paddock’s electronics in search of clues about what might have motivated the attack that killed 58 people and injured more than 500 at the outdoor Route 91 Harvest Festival, which featured country artists. ATF investigators in Los Angeles, San Francisco and Phoenix are involved, NBC says.

Paddock is not known to have traveled to Boston, NBC reports. Although authorities say he booked rooms overlooking two other music festivals—the Life is Beautiful festival in Vegas and Lollapalooza in Chicago—there are no reports that he had done so in Boston.

Gov. Charlie Baker says his office is “aware of the media reports,” according to the Associated Press, “but because it’s an ongoing investigation I am not going to speak any more to it than that.”

There was also no indication in NBC’s reporting about any specific events Paddock might have been researching. NBC Boston is reporting he may have looked at Fenway Park and hotels in the area. The stadium has hosted concerts this year for acts including Lady Gaga and Billy Joel. A source has also told the Boston Globe that Paddock google searched the Boston Center for the Arts.

Boston hosts an array of festivals for beer, music, food, and the arts. The biggest of them is Boston Calling, an event that attracts some of the best-known acts in music and crowds of tens of thousands. It was previously held twice a year in Government Center, but moved to Harvard Stadium in Cambridge for the first time this summer. Outdoor concerts have also been held regularly at Boston Common, the Esplanade, and the Blue Hills Bank Pavilion.