Newton Officers Are Not among Those Headed to Puerto Rico 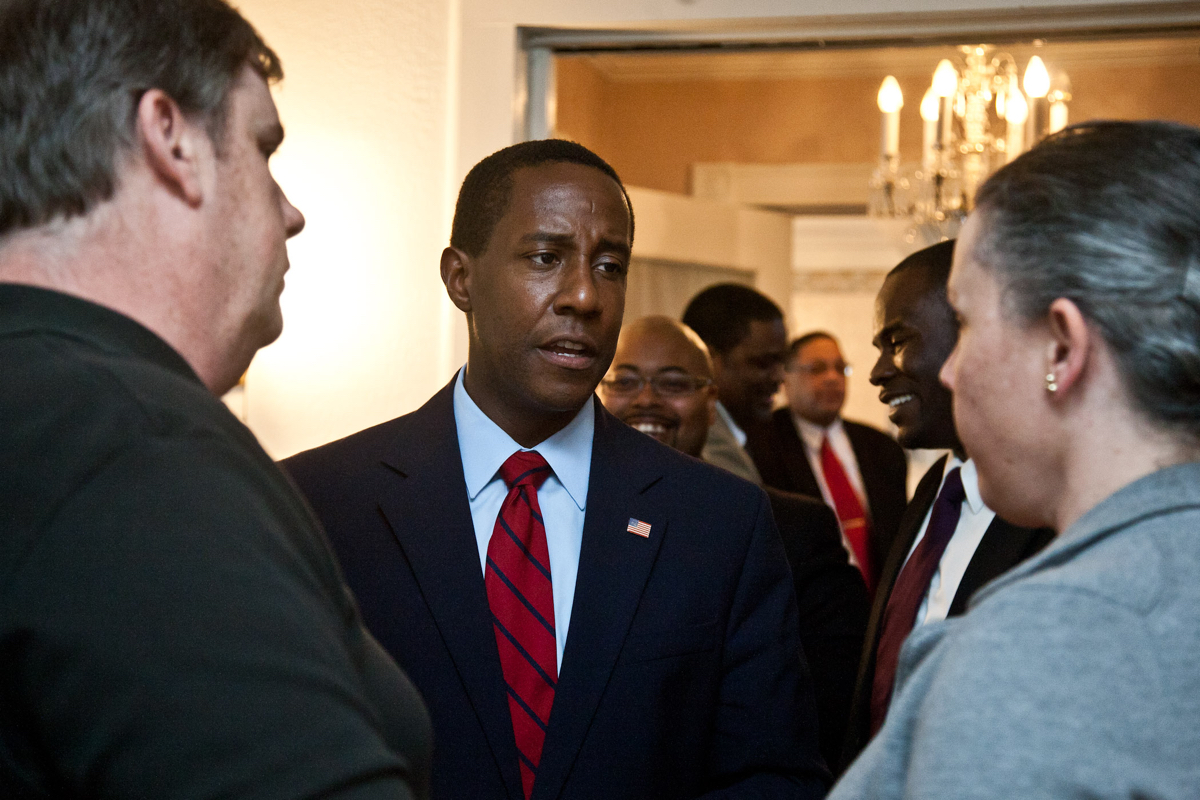 For days, Newton Mayor Setti Warren denounced Gov. Charlie Baker’s response to Hurricane Maria, but when it came time for police forces in Massachusetts to head for Puerto Rico, none of the 69 officers deployed were from Newton’s ranks.

“I’ve talked to many people in Massachusetts who have family on the island, and they’re frustrated by the federal response,” Warren said last week. “While other governors are finding a way around that problem by finding a way to help, Charlie Baker is still waiting.”

According to the Statehouse News Service, the Newton Police Department offered to send one bilingual officer to the island the day after Baker announced Puerto Rico had accepted the Massachusetts aid package—but it was too little, too late.

“My first and foremost concern is getting help to the people of Puerto Rico and I am proud that Massachusetts is stepping up to bilingual police officers to the island” Warren says in a statement. “As soon as I heard that the Commonwealth was organizing a contingent of police officers, I instructed the Newton police chief to ask if any bilingual officers were interested in volunteering. As soon the police chief heard back from an officer who could travel to Puerto Rico, the department contacted MEMA. Our offer to send a bilingual NPD officer to help Puerto Rico stands.”

The officers from local departments that did manage to make the deadline come from 11 municipalities across the state. A spokesman from the Massachusetts Emergency Management Agency, which is coordinating the relief effort, told the News Service that Newton’s officer would be put on a standby list, should Puerto Rico request more help.

As part of Massachusetts’s multi-pronged relief effort, the state National Guard has since been deployed to Puerto Rico, and the Massachusetts United for Puerto Rico fund has received hundreds of thousands of dollars in donation pledges. For its part, Newton provides links to give to hurricane relief on its website.