Waltham Police Arrested a Suspect in a Series of Bomb Threats

Ryan Lin, 24, was allegedly responsible for "an extensive cyberstalking campaign." 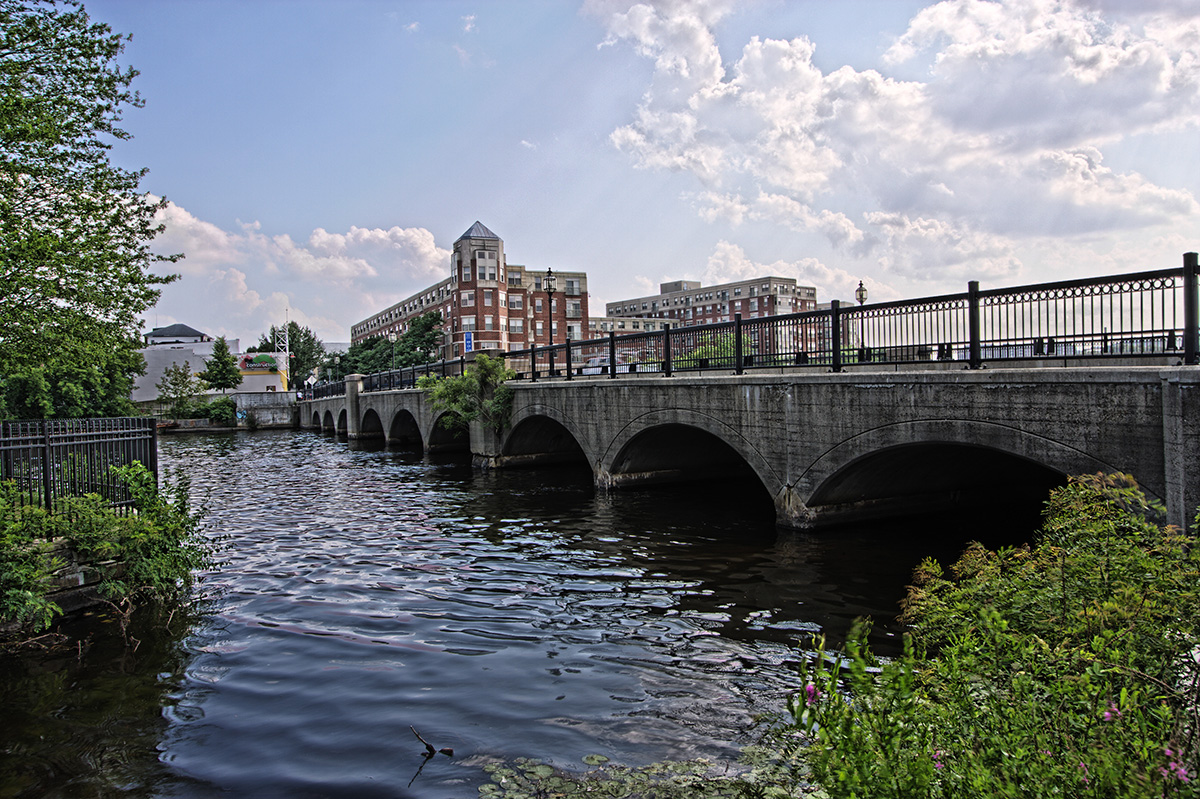 Photo by WickedVT on Flickr/Creative Commons

Police in Waltham say they have identified the man responsible for a series of bomb threats that have terrified and frustrated the city for months.

Ryan S. Lin, 24, of Newton, was arrested Thursday night after what police describe as a “an extensive cyberstalking campaign” beginning in April of last year that targeted a 24-year-old woman who was once his roommate.

The U.S. Attorney’s office announced Friday that Lin was allegedly involved in computer hacking, stealing and distributing personal information, and creating fake accounts used to solicit sex in an attempt that “caused men to show up at [the alleged victim’s] home.” Officials say they have also linked Lin to bomb threats at her Waltham home and to schools and institutions in the city, including a separate threat, via one of the fake social media accounts, to “shoot up” a school.

“Mr. Lin allegedly carried out a relentless cyber stalking campaign against a young woman in a chilling effort to violate her privacy and threaten those around her,” Acting United States Attorney William D. Weinreb says in a statement. “While using anonymizing services and other online tools to avoid attribution, Mr. Lin harassed the victim, her family, friends, co-workers and roommates, and then targeted local schools and institutions in her community. Mr. Lin will now face the consequences of his crimes.”

He is due in federal court today at 2 p.m. on one count of cyberstalking. He faces up to five years in prison.

Waltham has seen a wave of troubling threats around the city, including 24 threats in a single day in August.