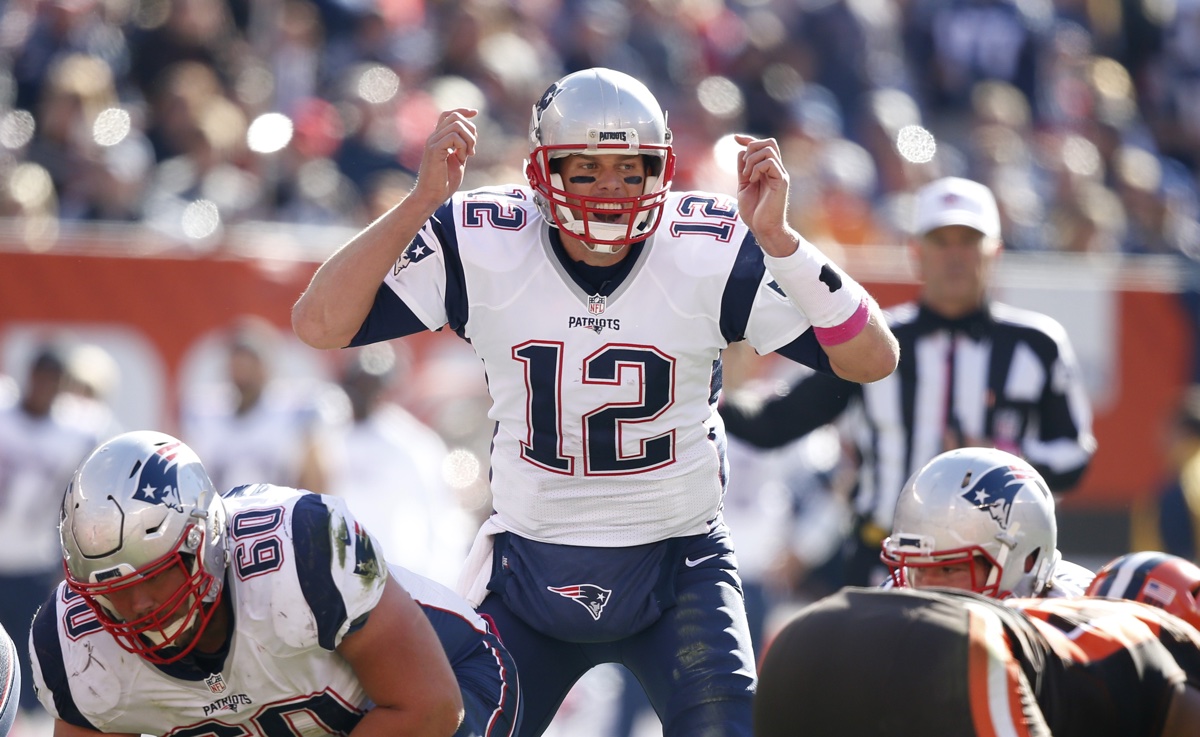 Tom Brady, he of the UGG sponsorship and greatest comeback in Super Bowl history, tends to do a lot of winning—so much so that he’s done it more often than practically everyone else.

Last night’s 19-14 Patriots victory over the Tampa Bay Buccaneers marked the 186th time the GOAT pulled out the W during the regular season, bringing him into a tie atop the category with Brett Favre and Peyton Manning.

Neither Manning nor Favre is an active quarterback, so unless the Pats lose out the rest of the season (shudder at the thought!), Brady will sit atop the throne solo fairly soon.

The game itself wasn’t exactly an ESPN Classic for the Patriots, who won on the heels of three missed field goals by Bucs kicker Nick Folk. Brady completed 75 percent of his passes—his second-best for the season—and threw for 303 yards.

The quarterback’s first win came way back in 2001, when Brady’s Patriots clobbered Manning’s Indianapolis Colts 44-13. The Patriots have won roughly 64 percent of the games Brady has started since then, dropping just 54 contests of the Touchdown Tom era.

Brady will have his first chance to hold the record outright when the Pats travel to New Jersey’s MetLife Stadium to take on the 2-2 Jets next Sunday.