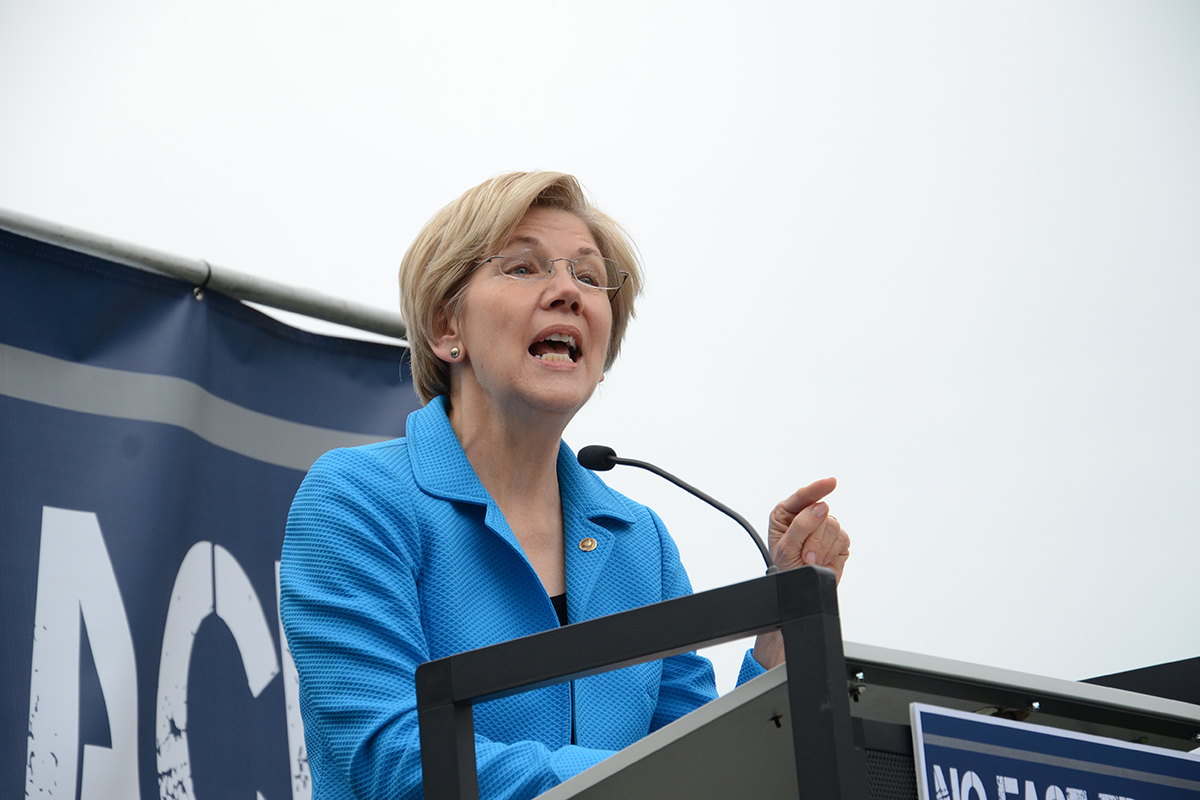 Sen. Elizabeth Warren will donate the $5,000 she received from Harvey Weinstein to Casa Myrna, a domestic violence nonprofit in Dorchester, her office told Boston Magazine.

A number of Democratic politicians have distanced themselves from Weinstein in the wake of sexual assault allegations levied against the Hollywood giant. Thursday, The New York Times published accounts that Weinstein had been sexually assaulting women for decades, using his power as a gatekeeper and well-connected executive to underscore his inappropriate conduct.

The $5,000 Weinstein gave to Warren in 2012 represents the maximum contribution an individual donor could give to a candidate under campaign finance law at the time.

New England Sens. Patrick Leahy and Richard Blumenthal have also announced they will donate the money Weinstein contributed to their respective campaigns to charity. Both senators received donations from Weinstein last October, Leahy in the amount of $2,700 and Blumenthal for $5,400. The $5,400 donated to Blumenthal is the maximum amount allowed under contemporary campaign finance law.

A spokeswoman for Sen. Blumenthal told Variety that they would make a $5,400 donation to the Connecticut Alliance to End Sexual Violence. Sen. Martin Heinrich, who represents New Mexico, received $5,400 from Weinstein as well. His office told The Daily Beast that the money will be donated to Community Against Violence.

Weinstein has been a historic donor to the Democratic party as a whole. At final tally, he donated $5,400 to Hillary Clinton’s presidential campaign on top of $30,890 given to the Democratic National Convention during the 2016 election cycle.