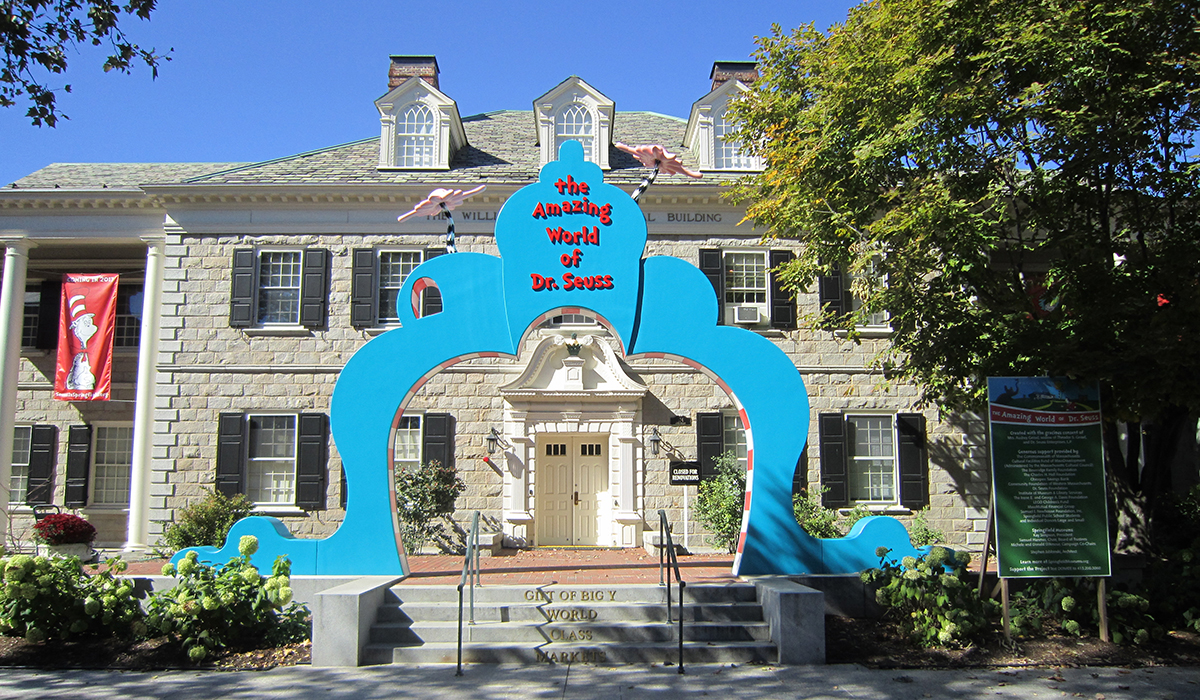 Despite its planned removal, the controversial mural at The Amazing World of Dr. Seuss Museum may have a second act.

Two businessmen said they extended an offer to purchase the art from the Springfield museum after three authors said its depiction of a Chinese man was offensive. Peter Picknelly, the chairman of Peter Pan Bus Lines, and his business partner Andy Yee, are fighting to preserve the painting, which features a scene from the Dr. Seuss book, And to Think That I Saw It on Mulberry Street.

The museum agreed to remove the art last week after authors Mike Curato, Mo Willems, and Lisa Yee raised issue with it. The authors wrote in a letter posted to Twitter that the mural spotlights a “jarring racial stereotype of a Chinese man, who is depicted with chopsticks, a pointed hat, and slanted slit eyes.” The authors noted that though the illustration may have been acceptable when the book was published, today, public institutions have a responsibility “to present all races in a fair manner.”

The decision to take down the mural was not without a follow-up backlash, however. Springfield mayor Domenic J. Sarno criticized the museum’s choice, saying, “This is political correctness at its worst, and this is what is wrong with our country.”

But it’s the story’s 1937 publication date that Yee, a first-generation Chinese-American, said makes all the difference. He told the Boston Globe that he didn’t find the art offensive at all because it highlights how far the Asian-American community has come since arriving in the United States: “We worked hard to get where we are and that continues to resonate in the Asian population,” Yee said.

Picknelly told the Globe he hopes the mural can remain a feature of public life in Springfield and be moved somewhere “where people can see it and be proud of Dr. Seuss.”

A spokesperson for the museum could not be immediately reached for comment on Monday.