Massachusetts Is Going to Eliminate Most Rotaries

The state's distinctive (and occasionally terrifying) road pattern will be replaced with the safer roundabout method, per MassDOT officials. 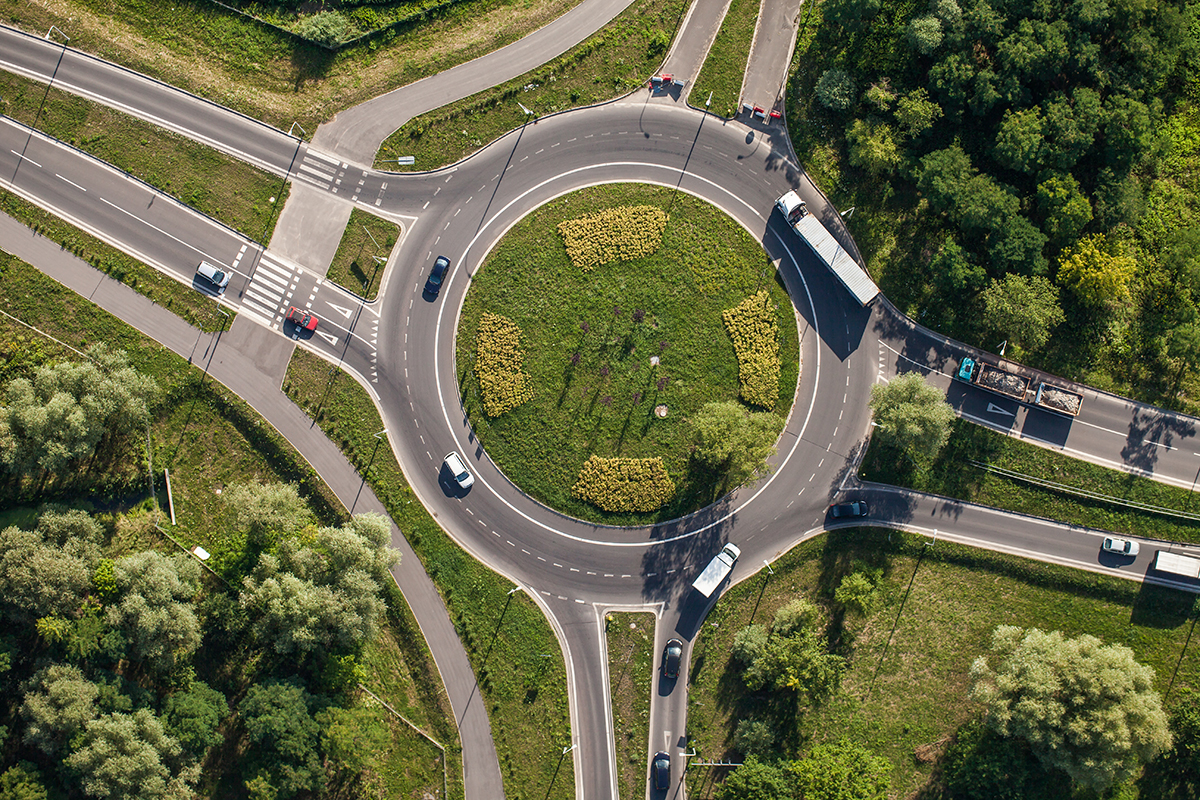 The lane lines are coming, and with them, the end of the rotary as we know it.

The days of freewheeling through the circles are coming to a close as Massachusetts sets to impose order on some of the most devil-may-care drivers on Earth by, of all things, painting stripes on the ground. In a revolutionary move, the new features will be called “roundabouts,” and, the Boston Globe reports, additional signage will be involved as the state slowly converts each and every bob-and-weave haven.

The Bay State currently claims the prestigious national title for most rotaries, with over 100 mini NASCAR tracks dotting the roads statewide. Rotaries tend to lack any sort of order, allowing drivers to dance freely among one another. But such a frenetic waltz brings safety concerns, as the snobby Saab driver who was clearly in the wrong when you rear-ended him would be happy to explain. Adding lane lines, officials say, will add necessary structure to reduce accidents.

“The classic rotary is somewhat of an unorganized free-for-all,” Jonathan Gulliver, the state’s acting highway administrator, told the Globe. “This opportunity to upgrade them with the principles of a roundabout will make them smoother and less likely to result in a collision.”

A 2000 study conducted by the Insurance Institute for Highway Safety found converting intersections into roundabouts decreased collision-related fatalities by as much as 90 percent. The data also showed the change resulted in a 39 percent decline in crashes overall.

The new roundabouts will have more exit signage to specify what lane drivers should be in depending on where they want to leave the circle, theoretically reducing the need to weave at the last minute. According to the Globe, 15 conversions have already been completed for considerably less money than it would cost to completely re-do an intersection.

And so, as the rotary’s swan song begins to crescendo, more and more drivers will be forced to reckon with institutionalized rules and regulations. The horror.