Boston Is One of the Warmest Spots in the Country Today

Temperatures could climb into the upper-70s around Massachusetts. 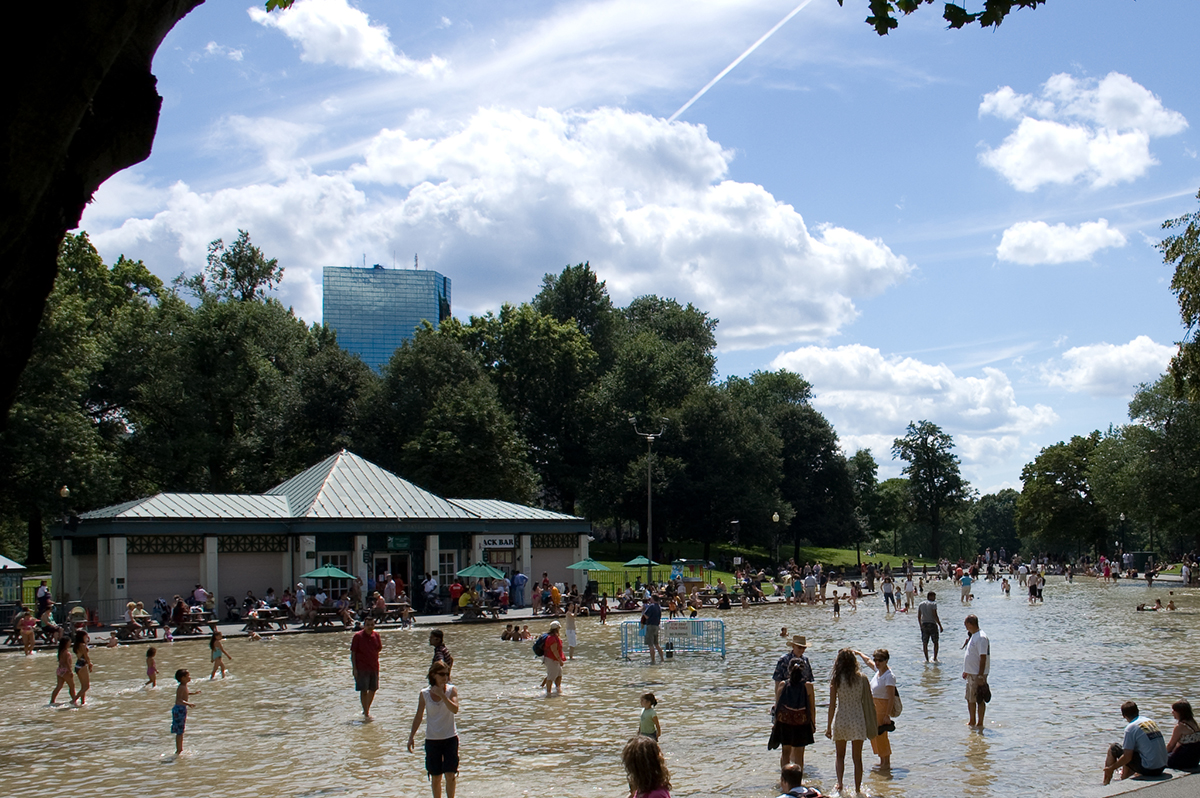 The Bean Boots are collecting dust. The Canada Goose jackets that are literally designed for Arctic temperatures but are still “totally necessary” in New England, linger in under-the-bed storage cartons. The pumpkin-flavored coffee remains in its canisters as the crispness of fall continues to elude Boston.

If you’re feeling particularly hot and bothered this morning, it’s for good reason: The mercury around the Hub is set to rise higher than almost everywhere else in the United States today, according to the National Weather Service.

We may hit the upper-70s in a few hours, a mark higher than what’s on tap for Dallas, Albuquerque, and Reno. The positively balmy weather elongates this year’s early October warmth, with temperatures an average of 8 degrees hotter than usual, the National Weather Service tweeted. Average mid-October highs hover in the mid-to-upper 60s, with lows in the mid-40s.

Today isn’t the hottest October 10 on record for the region, though. On October 10, 1939, it climbed to 87 degrees in Boston, which is a far cry from the dusting of snow Hartford got on this date in 1979, the earliest flakes to ever fall on the city.

Things should feel more like fall by tomorrow, when highs will be in the mid-to-upper 60s, so if you were hoping to soak up some last-minute sun, you better act fast.