Octavius Rowe has been placed on leave. 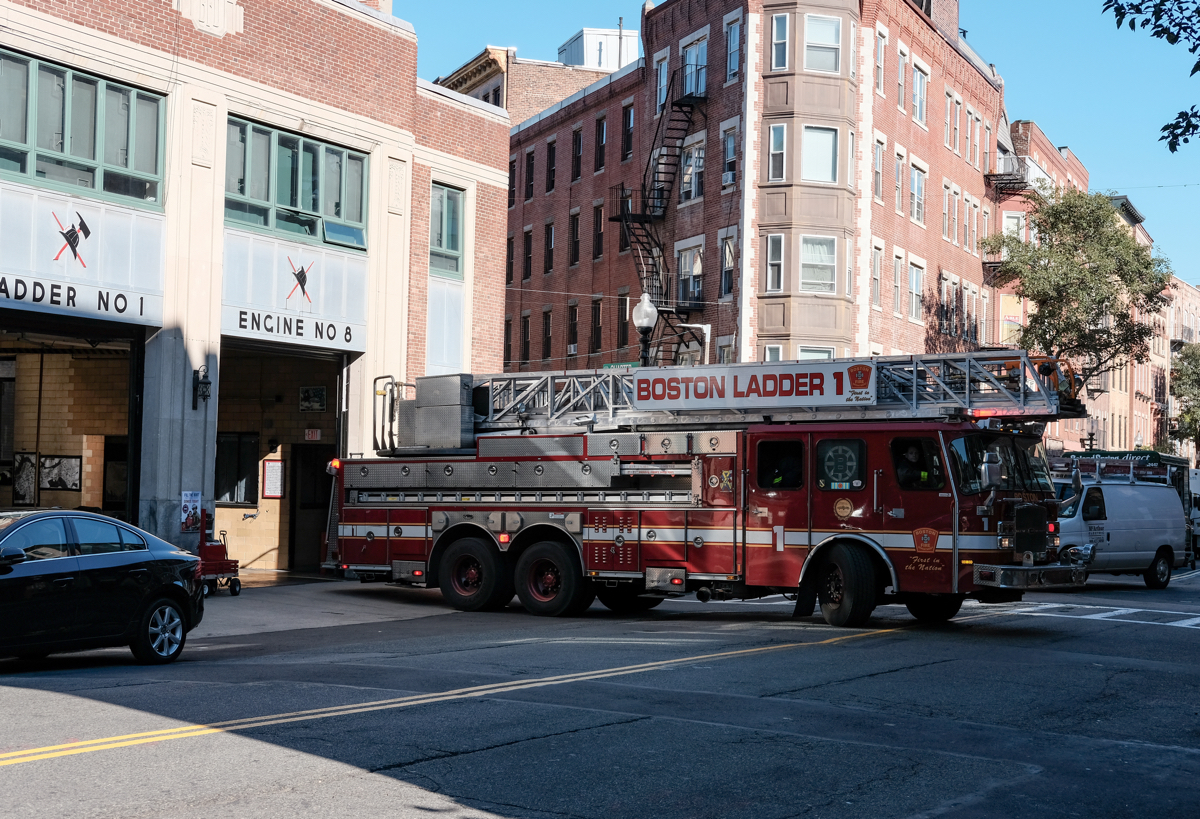 A Boston firefighter has been placed on leave after he allegedly posted what have been described as “disturbing” messages on his Facebook account.

Identified as 15-year veteran Octavius Rowe, the Boston Globe reports the firefighter was placed on leave after posts were discovered that department spokesman Steve Smith called “very disturbing” and “even violent in nature.”

Most of the posts have not been described in detail, but one apparently includes an image of “a blood-spattered cartoon of a man carrying another man’s decapitated head with the text ‘Nat Turner’s slave rebellion.'” Nat Turner was the leader of a deadly uprising of enslaved people in Virginia in 1831. Other posts were described as appearing to “advocate violence.”

The messages are now under investigation. As a precaution, police say they have a presence outside the Boston Fire Department headquarters.

This is not the first time Facebook posts have gotten first responders in the state in trouble. A paramedic in Sterling was fired this month for posting a “racially inflammatory message” about black football players.