The liberal arts school is finalizing a joint degree with the Paris College of Art. 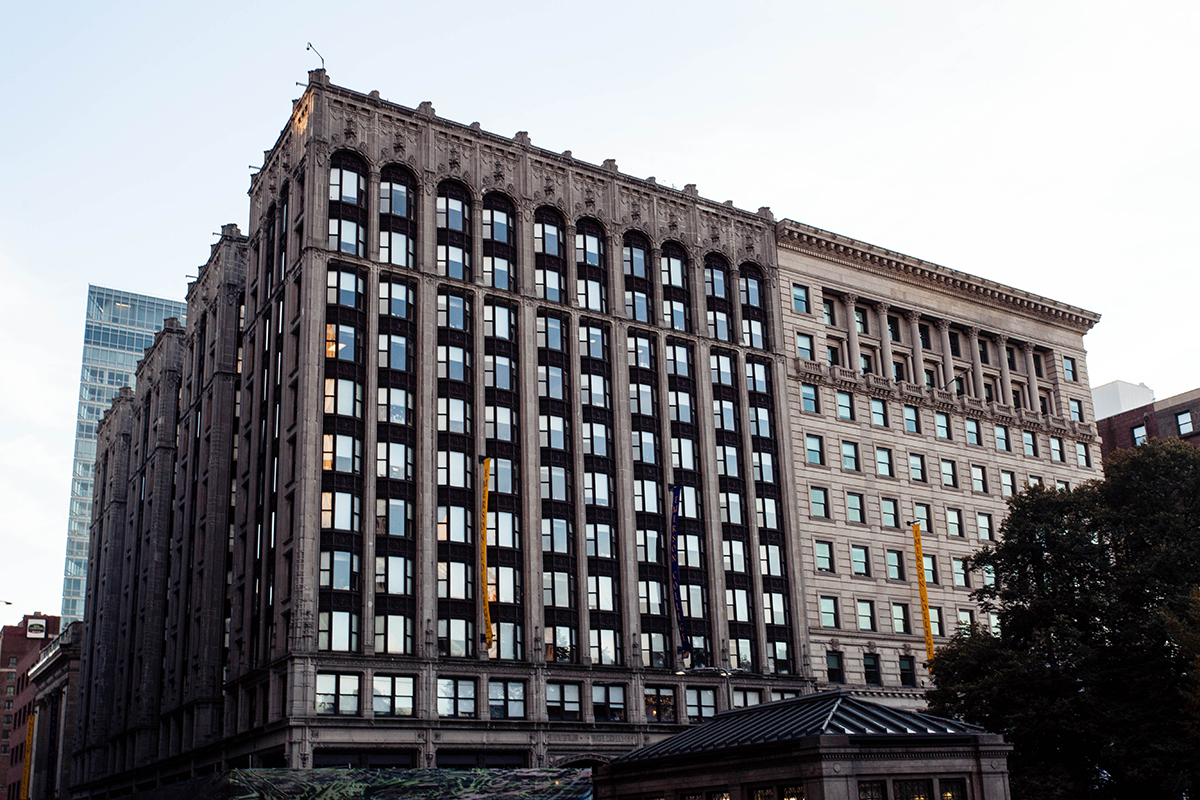 Emerson College students may soon be able to fill their passports with stamps from four different continents without technically leaving the school’s jurisdiction.

The liberal arts college is looking to expand globally, with plans already in the works with the Paris College of Art and eyes toward opportunities in Hong Kong and Australia. The Paris agreement is in its final stages, the Boston Herald reports, and students who participate will finish the program with a joint bachelors of fine arts degree in film from Emerson and the Paris College of Art.

Classes are expected to commence during the fall of 2019. The three-year accelerated bachelors will send students to Paris for two consecutive academic years, with the final year and summers in between spent learning on the college’s Boston, Los Angeles, or Netherlands campus.

Domestically, the 4,400-student campus occupies a few prime blocks downtown, leaving little room to build new classrooms or dorms that could accommodate a larger student body. Emerson President Lee Pelton told the Herald that looking “outside the constraints of a very, very expensive Boston real estate market” gives the school a chance to increase the number of students served by the institution.

Pelton also floated ideas to the Herald of partnerships in New Zealand, India, and elsewhere in Asia, with students spending two years abroad and two years at Emerson.

The school currently has a facility in Los Angeles, which houses up to 217 students, and hosts a semester abroad program inside a 14th-century Dutch castle.