John Farrell Is Out as Red Sox Manager

After five seasons at Fenway, the team announced he will not return for 2018. 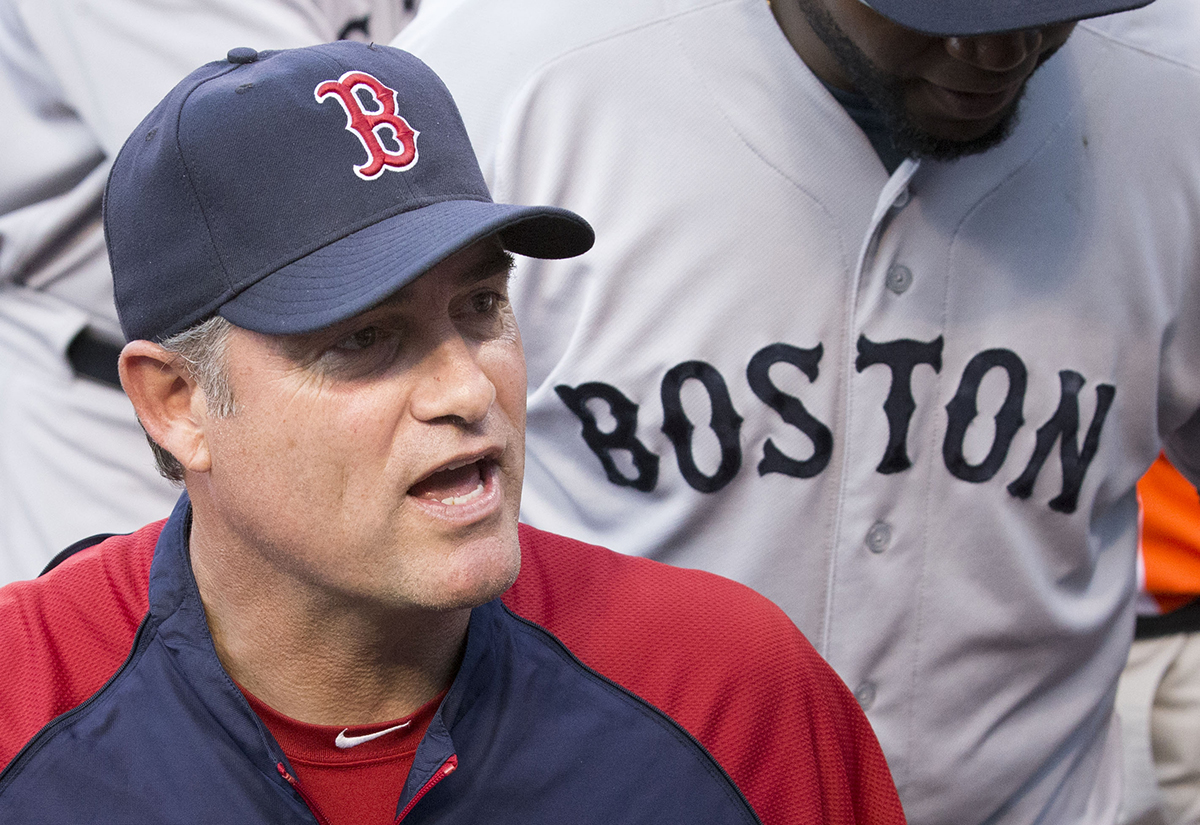 After five years as the manager of the Red Sox, John Farrell will not be returning for the 2018 season, the team announced Wednesday morning.

Rumors of the skipper’s departure swirled following the team’s early exit from this year’s playoffs. The Red Sox’s loss to the Houston Astros in four games marked the second time in as many seasons that they failed to advance to the American League Championship Series. In the last two years, the Sox have won just one of seven playoff games they appeared in.

Farrell arrived in Boston in 2013 after a two-year stint leading the Toronto Blue Jays. He replaced Bobby Valentine, who left after a troubled single season.

In his freshman season at Fenway, Farrell steered the team to its third World Series title in 10 years. The rest of his tenure was a roller coaster of extreme highs and lows. The Red Sox finished last in the division in 2014 and 2015 and then rebounded to clinch the AL East crown in 2016 and 2017, making Farrell the first Sox manager to lead the team to back-to-back titles.

The Red Sox were an early World Series favorite going into the 2017 season, and after a strong 93-win year, the failure to advance to the ALCS likely cost Farrell his job. He was entering the final year of his contract.

Dave Dombrowski, the Red Sox ownership and president of all operations, spoke highly of Farrell before the playoffs started, but ultimately still gave him the ax.

“I think [Farrell] has done a great job,” Dombrowski told ESPN at the time. “He’s a tough guy. He’s a smart baseball man.”

The coals are still hot from Farrell’s departure, so there’s only vague speculation about who will assume the role next. As far as contemporary Red Sox managers go, Farrell will leave the Hub with a comparatively positive legacy. He lasted longer than Joe Kerrigan and Bobby Valentine, and so far, David Ortiz hasn’t complained about him in a memoir.