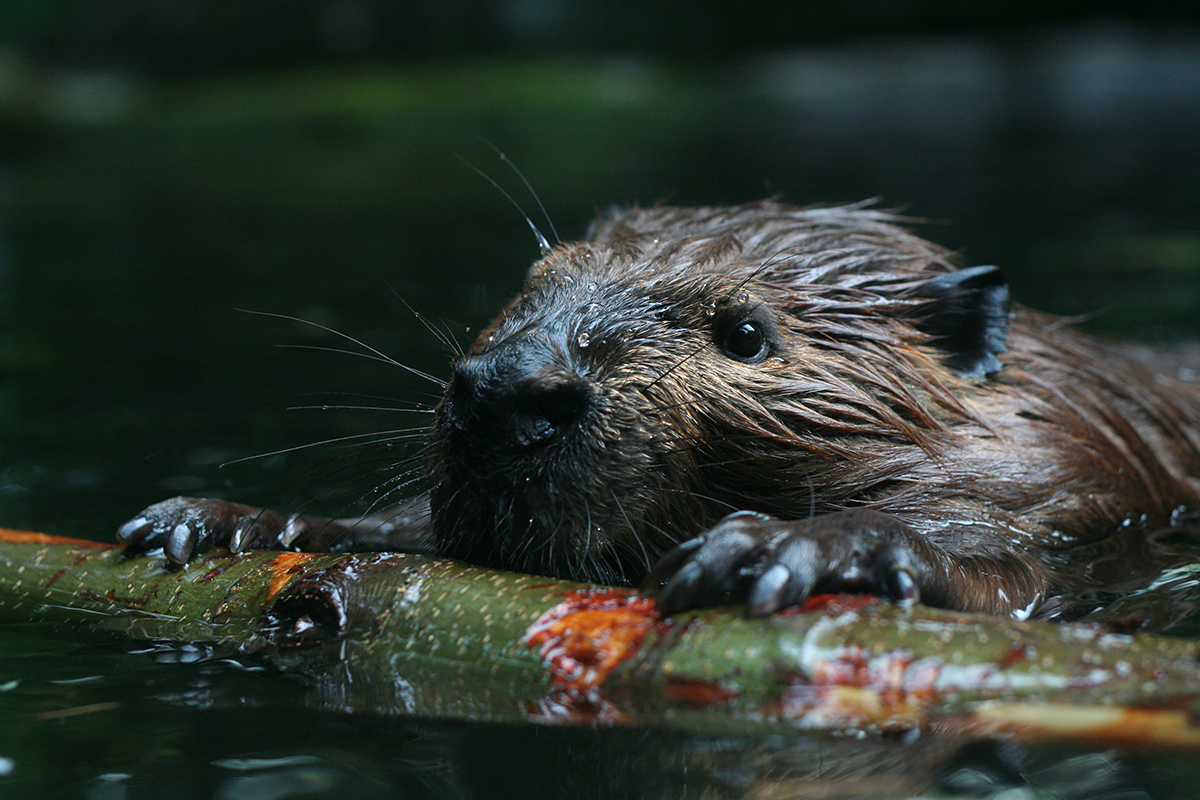 A slew of hunting and wildlife-related bills are under consideration this legislative session in Massachusetts, including one that would transfer control of the state’s beaver population to the state division of fisheries and wildlife.

Last month, the state’s environmental committee, which is chaired by Rep. Smitty Pignatelli from Berkshire and Sen. Anne Gobi from Worcester, took a look at close to two dozen acts addressing everything from crossbows to beaver traps. Dave Wattles, the black bear and furbearer biologist with the Massachusetts division of fisheries and wildlife, says wildlife-related bills tend to come up in the legislature on a somewhat annual basis.

But there’s a reason beavers find themselves under the legislative microscope. The population of the dam-building critters, Wattles says, was almost completely eliminated in Massachusetts and New England before a conservation effort sought to revive the species. The revival worked perhaps too well, and by 2001, there were so many beavers that they were flooding roads and causing property damage. Legislation then expanded beaver-trap allowances and rolled back some of the conservationists’ efforts.

Currently, local governments have the authority to regulate beaver trapping and determine if an emergency permit should be issued to eliminate an animal. But Wattles says the data on how many beavers are trapped through the permits is inconsistent, which makes gauging the population size difficult.

And while the state is looking to assert more oversight over the beavers, a separate bill aims to increase the freedoms afforded to hunters. Massachusetts is one of 11 states that bans or restricts hunting on Sundays, but the legislature is looking to repeal that Puritan-era “blue law.” A number of past efforts have been mounted to do so, and those backing the current rollback want the state’s division of fisheries and wildlife to regulate the practice. Advocates who support the ban, however, say it should be preserved for families looking to spend time outside.

“We believe there should be one day a week during hunting season when people can enjoy the outdoors knowing they won’t encounter hunting activity,” Laura Hagen, the deputy director for advocacy at the Massachusetts Society for the Prevention of Cruelty to Animals told the Worcester Telegram.

Also on the agenda is a proposal to allow hunters to use crossbows, which are currently prohibited by the state, except for people with a disability that prohibits them from using other archery equipment. If passed, the new law would allow hunters to carry equipment complying with specific weight and design requirements.

Gobi told the Telegram she was optimistic that the crossbow bill would diversify the population of archers, which would no longer be limited to those strong enough to pull back a traditional bow.

“I don’t know of a single instance involving a bow hunter during archery season when someone was hurt in the woods,” Gobi said. “I take my dog for a walk in the woods every day…and we’ve never had a problem.”

Massachusetts’ current law governing crossbows is on the stringent side. Many states, including Connecticut and New Jersey, allow them to be used during archery season.