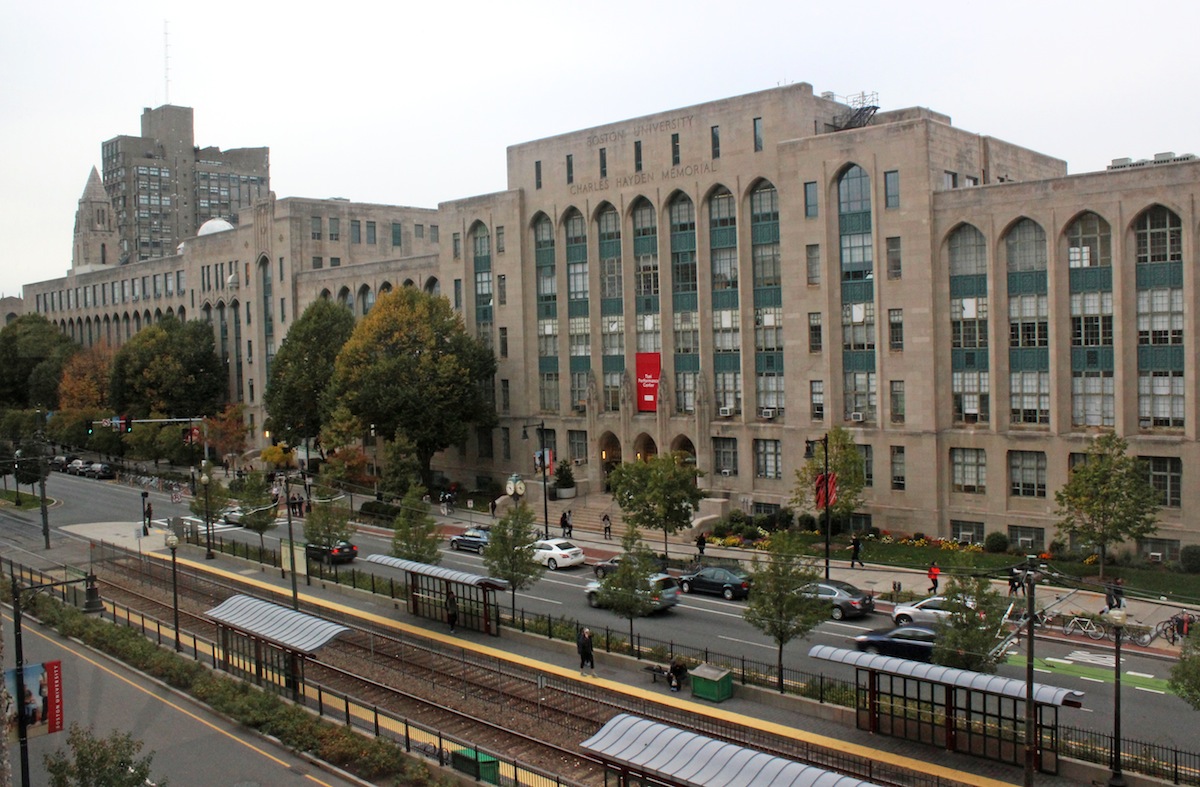 In addition to the legal nuts and bolts of BU assuming Wheelock’s assets and liabilities, a new school of education will be borne of the merger, according to a press release from the schools. The Wheelock College of Education and Human Development will combine Wheelock’s specialty in early childhood learning with BU’s research and doctoral capabilities. Current Wheelock President David Chard will serve as interim dean of the new school.

The Wheelock campus, which occupies real estate less than a mile from BU’s Allston hub, will immediately become space for BU academic programs following the merger. The 1,100 current Wheelock students have a couple of paths moving forward: They can enroll in existing BU programs, continue studying certain Wheelock curricula that will be incorporated into BU, or begin a transitional schedule to finish their Wheelock course work.

In addition to academic continuity, Wheelock students will also see their financial aid packages and tuition rates stay the same, barring inflation. The BU sticker price is roughly $16,000 higher than at Wheelock, but current students at Wheelock will remain locked into their current monetary contributions.

“It’s a very good match,” Chard said in the press release. “Boston University and Wheelock both have a historical focus on the city, and they both have a desire to double-down on efforts to support the institutions that are most important to the city: its public schools and social services.”

The schools officially announced the opening of merger discussions at the end of August, but Chard told Inside Higher Ed that trustees expressed concern about the school’s future as early as July 2016, when he was first hired. According to the press release, Wheelock solicited merger offers from 60 institutions across the country, and BU was one of six that responded.

Since its inception in 1888, Wheelock has focused on early childhood education and family-service professions like social work. The school was founded by Lucy Wheelock as a training ground for kindergarten teachers, and the new education school at BU will keep the Wheelock name alive.