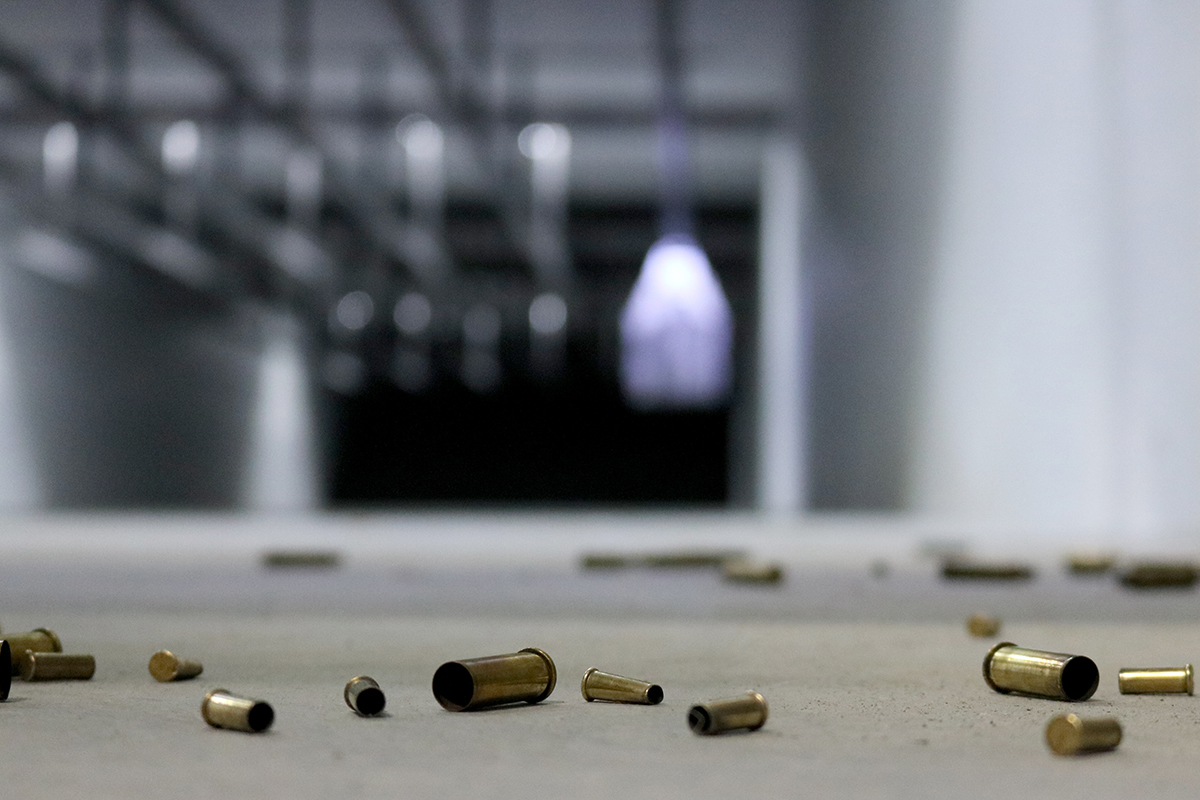 The Massachusetts House voted in favor of banning “bump stocks” for guns by a margin of 151-3 on Wednesday.

When attached to a semiautomatic weapon, the device allows it to shoot faster, mimicking automatic fire. Twelve of the rifles found in the Las Vegas gunman’s hotel room were outfitted with bump stocks, which are currently legal under federal law.

Rep. David Linsky, a Natick Democrat, introduced the legislation, which outlaws any device designed to increase the rate at which weapons fire. Violators are subject to up to 20 years in prison, according to the Associated Press.

Republican state Reps. Donald Berthiaume of Spencer, Nick Boldyga of Southwick, and Peter Durant of Spencer compose the three votes against the ban. Boldyga questioned the legislative process of the bill, tweeting that “no one has been provided with a copy of the language that changed seconds ago.”

House of Reps is voting on ‘revised’ gun control law and no one has been provided with a copy of the language that changed seconds ago.

“I think it’s important for us to take it up and take it up immediately,” DeLeo told the Associated Press.

Next, the bipartisan bill will head to the Senate floor, where it already has support. Gov. Charlie Baker is also on board, saying to the State House News Service on October 5 that if such legislation “were to pass tomorrow, we would sign it.”

Gun control is notorious for being one of the hardest issues to legislate in Washington, but thus far, the bump stock ban has elicited broad bipartisan support. The National Rifle Association initially supported outlawing the device but has since come out against the legislation that would do so.