The Hub tops the Chamber of Commerce's Innovation that Matters list. 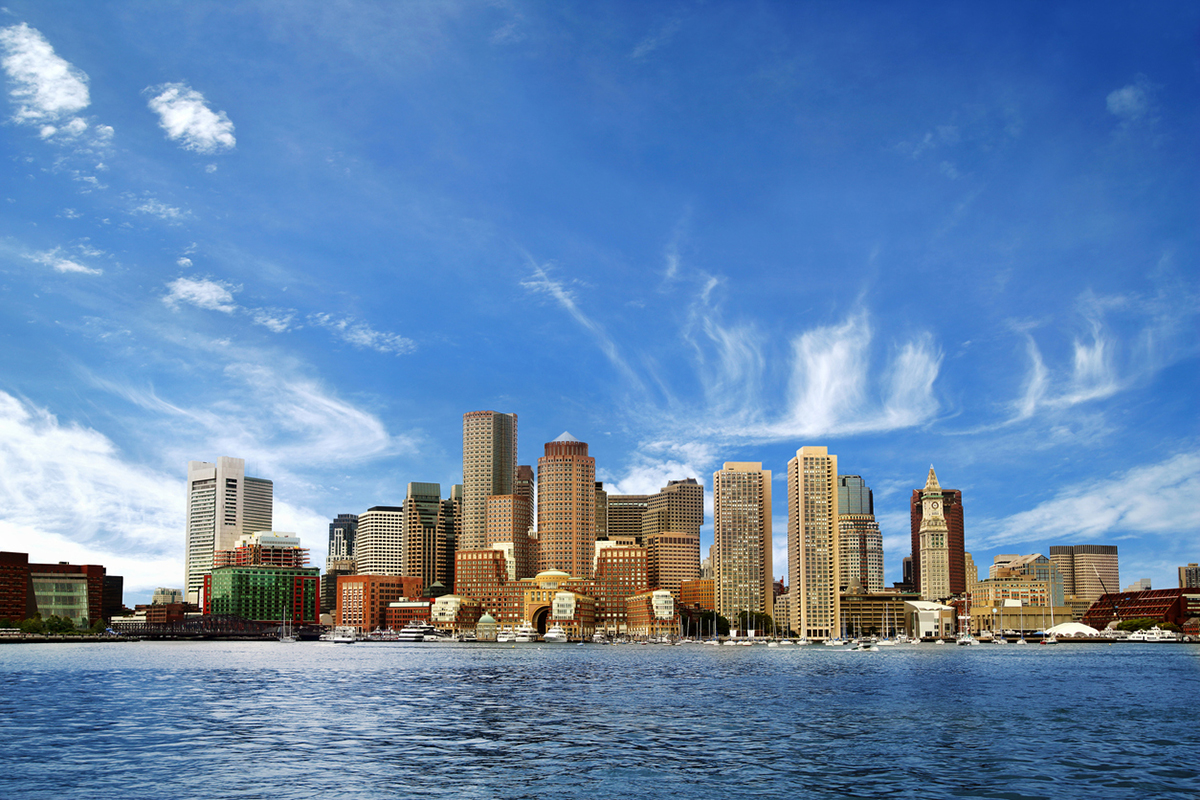 Sorry Silicon Valley, you’ll have to speak up. We can’t hear you over the innovation that’s booming from Boston’s nation-leading startup culture.

For the second year in a row, the United States Chamber of Commerce tapped the Hub as the country’s best city for fostering entrepreneurial growth. Due to the city’s dense population of startups and the consistent capital that flows to tech talent, Boston earned the top spot on this year’s Innovation that Matters list.

To create the rankings, the Chamber of Commerce evaluates cities based on how poised they are to take advantage of a digitally oriented economy. It boils down to how many innovative tech thinkers there are in a city (hello, universities) and if a metropolitan area supports the growth of those thinkers both culturally and monetarily.

In addition to nabbing the top spot overall in the innovation rankings, the Chamber of Commerce also recognized the city for connecting its broader economic engines to the startup community. Mayor Marty Walsh has shown strong support for budding companies, and the city partnered with IBM in 2015 to launch StartHub, an online platform to connect members of the startup community.

The rankings focus primarily on “next-wave startups,” which aim to solve public-facing problems and “are likely to represent the most monumental societal and financial wins of the coming decades,” according to the report. In Boston, innovators like Cybereason, which helps companies protect critical assets, and PatientPing, which creates a healthcare provider network, fit the bill. The city has a strong history of entrepreneurialism and is the birthplace of scores of innovative companies, including Wayfair, Drizly, and that Facebook thing, which may eventually catch on.

Rounding out the top three in this year’s innovation rankings are the Bay Area and Philadelphia. New York comes in ninth and D.C. barely ekes its way into the 25, landing at No. 23.