Eleven people have died on the agency's tracks since July 1. 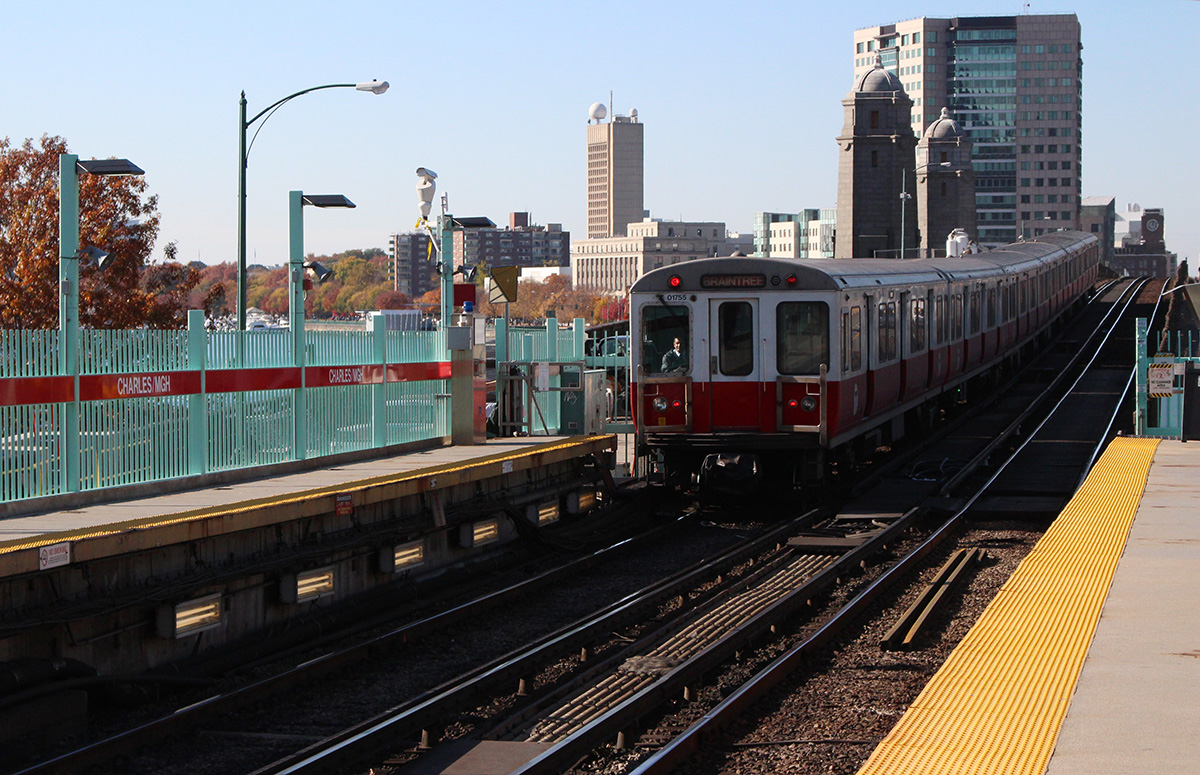 Eleven people have been killed on MBTA rail tracks since July 1, and the state wants to know why.

The agency reported 22 deaths during the fiscal year that ended June 30, double the fatalities of the prior year, the Boston Globe reports. The sharp up-tick in agency-related deaths—including two this week—has left officials perplexed and looking for answers.

“I don’t think any of us have a clear picture or a good clean answer as to why,” Steve Mongeau, who heads a group working with the MBTA on suicide prevention, to the Globe. “There’s a hopeful part of me that is saying this is a temporary spike and not going to turn into a trend.”

To that end, state officials have created a task force to examine the pattern and are tapping the federal government for help. The Globe reports the group will include health professions, and noted that MBTA officials have said most train deaths in the past have been ruled suicides.

The suicide rate in Massachusetts has increased by 40 percent since 2004, according to a February report from the state Department of Public Health. The national suicide rate is also on the rise, especially among women and middle-aged Americans.

On Monday, an 18-year-old man died after being hit by a train in Concord. Two days later, a woman in her 20s was struck and killed by the commuter rail in Somerville. Transit Police do not suspect foul play in either fatality.