Where Did “Wicked” Come From, and Who Popularized It in Boston and New England? 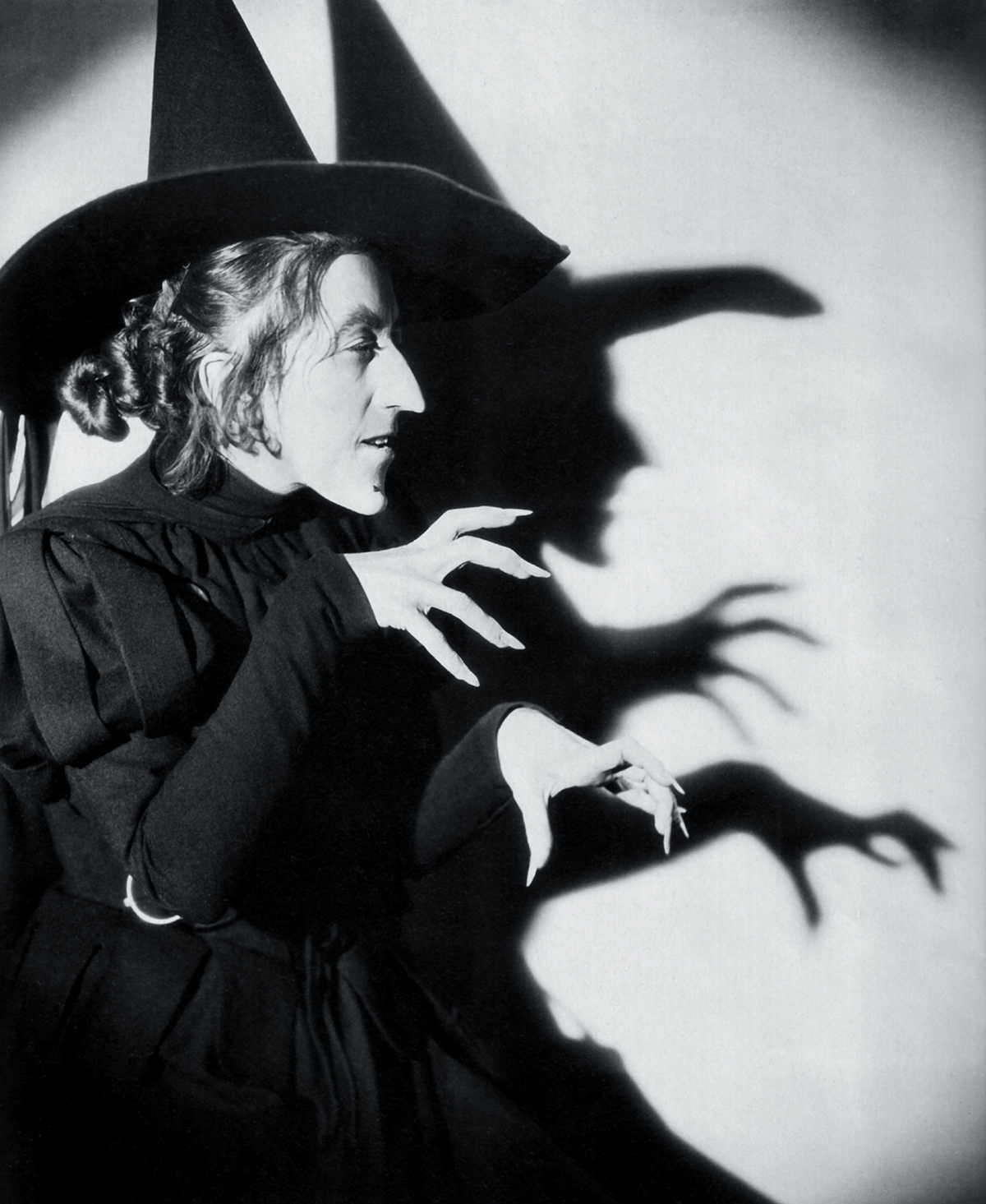 Like most of us raised in New England, I grew up saying “wicked” as a synonym for “very” or “extremely,” as in “wicked good,” which clearly means “most awesome.” It seems like it’s been around forever. So where did “wicked” come from, and who popularized it in Boston and New England?

Okay, J.D., here’s the best I have: The year zero was 1942, and former Mayor James Michael Curley was running for the U.S. House of Representatives. But his campaign was crippled by his torrid affair with Margaret Hamilton, still hot from her role as the Wicked Witch of the West in The Wizard of Oz. Once the Rascal King dumped his Hollywood mistress, he swept to victory, thanks to an endorsement from Cardinal O’Connell, who exclaimed, “Our wicked man has become wicked good!” And the rest is local slang history. Of course, if you choose to inhale any of my harebrained hot air, then I’ve got a Longfellow Bridge to sell you.

Believe it or not, I could find no consensus when it comes to the etymology of this New England word. According to Merriam-Webster, the traditional use of “wicked” for “bad” dates to the 13th century, perhaps as an alteration of the Middle English wicke or the Old English wicca. Whoa, witches! The dictionary’s website posits that the modern incarnation, meanwhile, may stem from the old practice of crediting an intense quality to “a curse or supernatural force,” as in “Dood, it’s wicked hot today, like Satan’s gaping maw!” One weird rumor is that Salem city officials devised the usage to promote tourism, turning the word’s meaning around to transform the burg’s witch-trial reputation.

Points for creativity, but I’d rather blame the Oscar-winning movie Good Will Hunting. Indeed, slang and regional dictionaries cite only a few published uses of “wicked” before Matt Damon and Ben Affleck shared our local jargon with the rest of the world. Soon after came Rachel Dratch and Jimmy Fallon’s Nomah-loving SNL sketches, serendipitously followed by a slew of champion sports teams and endless coverage of us vocal fans. Fast-forward to today, and you have a relentless crush of lazy marketing campaigns and cringe-worthy headlines like “Boston Is a Wicked Sweaty City, Report Finds.”

Whatever the misty origins, like it or not, “wicked” is now our identity. As for me, I side with a commenter on the decidedly crowdsourced website Urban Dictionary, who wrote that it’s “a word us Bostonians use so our out-of-town friends can make fun of us.”