Time Out with Wyc Grousbeck

The Celtics’ co-owner on the benefits of eloping, partying on duck boats, and how to land an All-Star. 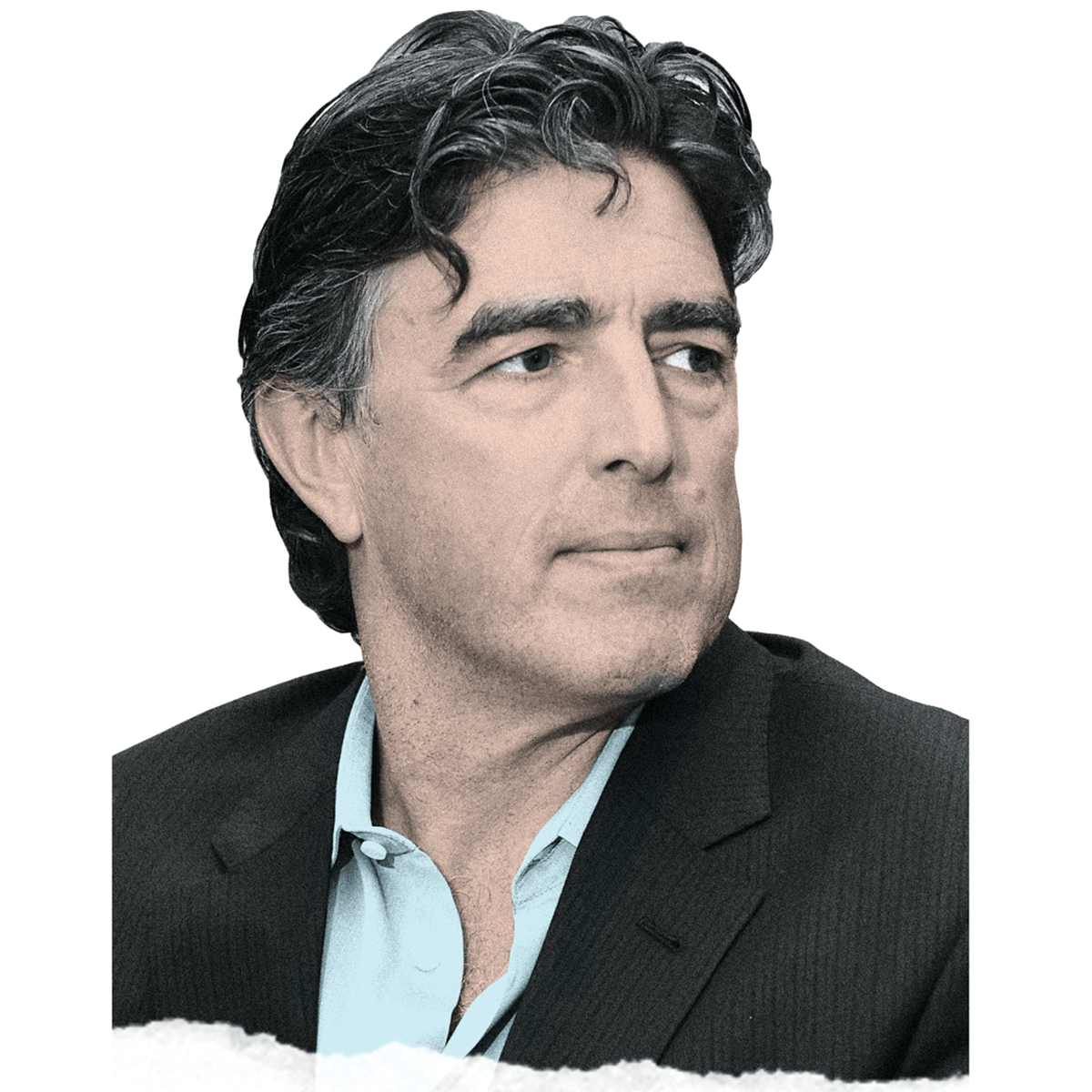 The best way to celebrate after a big win in Boston is aboard the duck boats, with a trophy.

I’ve had a few life-changing moments over the years. One was in 2002 when I thought of buying the Celtics. I was sitting at my desk and pulled up the financial statements of the team, which was then a publicly traded company. Right away I decided to go visit the owner in New York City, and we agreed on a deal in a matter of a few minutes.

Wyc at a Glance

At this year’s NBA draft lottery, I wore two rings: my wedding ring and my 2008 championship ring. They were all the luck I needed.

In order to sell a player like Gordon Hayward on coming to Boston, I emphasize that our fans are the best anywhere—no comparison. Winning here makes a player a legend forever, and the support from the fans can actually help take you to the championship.

If I could change one thing about Boston, I would make it so that summer starts right after a nice snowy Christmas.

Some of the most influential people in my life have been my college rowing coaches, Curtis Jordan and Gary Kilpatrick; my partners at the Celtics, including Steve Pagliuca; and, of course, my father.

Among the people who I think are influencing the future of Boston is Dr. Joan Miller of Mass. Eye and Ear. She’s the world’s foremost eye researcher and is leading the fight against blindness. I’d also add Governor Charlie Baker. And, of course, coach Brad Stevens. He is the heart and soul of the new Celtics.

Two personal milestones that stand out are when my two amazing kids were born, and when I eloped to Las Vegas with Emilia [Fazzalari] in January 2017. No Elvis, unfortunately!

I’m in a band called French Lick, which is centered on a terrific lead singer, Jordan Siegel, and a great guitarist, Dave Andonian, and keyboard player, Michael Tzannes. I try to keep up on drums by unsuccessfully imitating Keith Moon and Charlie Watts.

There is nothing more fun on earth than playing AC/DC and Rolling Stones songs for a full house at 1 a.m., and they want more! We have been on bills supporting Joan Jett, Gregg Allman, and Little Feat, and even once closed a charity show following our friends the J. Geils Band. Unbelievable.

The most important lesson I’ve learned in my time with the Celtics is that open communication and transparency are essential. Let people know exactly what you are doing and why you are doing it.

My greatest fear is running out of time.