Frost Warning Issued for Most of Massachusetts

Temperatures are expected to drop precipitously. 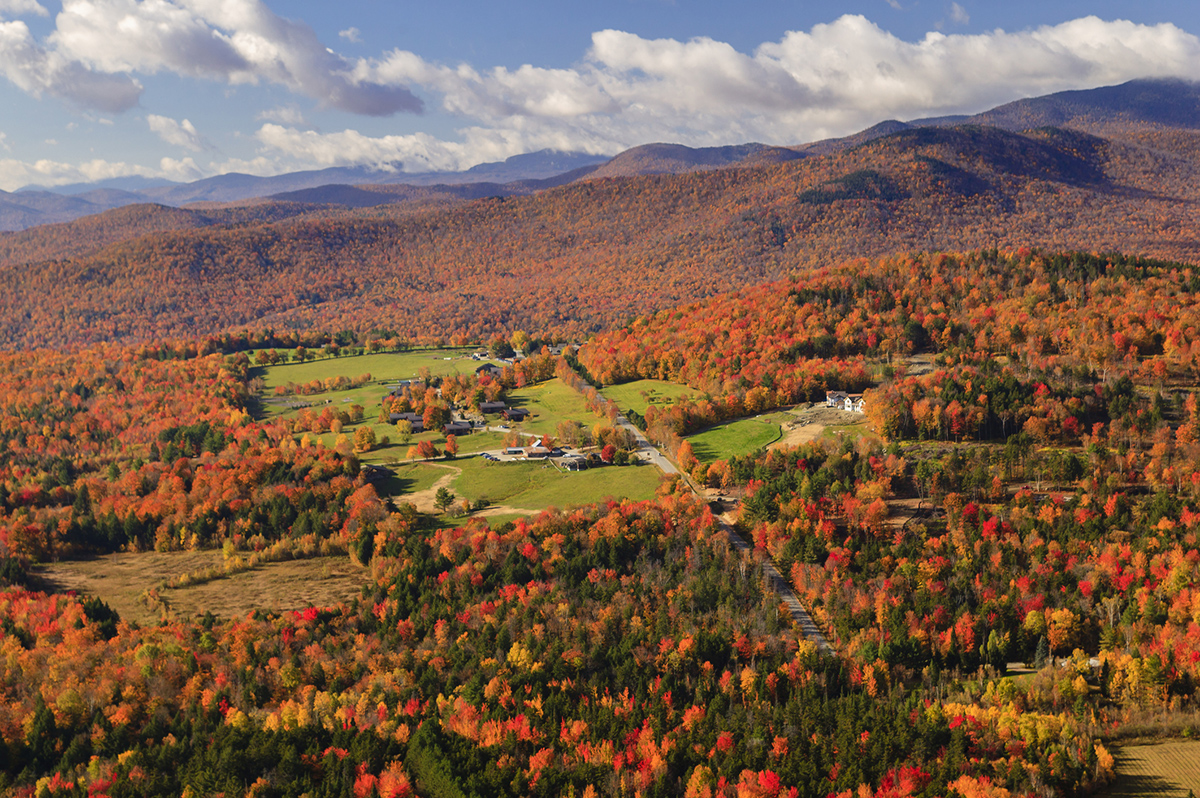 If you’re a bit of a Goldilocks about your fall weather, you’ve probably been struggling with Boston’s autumn this year. The fall began with unusually warm temperatures and foliage-related frustrations, and now the pendulum is set to swing the other way toward too cold. But if you’ve been crossing your fingers for a “just right” forecast, you’ll have to wait a little while longer.

The National Weather Service issued a frost advisory for most of Massachusetts aside from the coast for between 3 a.m. and 8 a.m. tomorrow morning. Despite the mercury passing the 60-degree mark this morning, temperatures “will quickly tumble overnight,” and are expected to fall to the low-to-mid 30s this evening, according to the forecasters. The northern parts of Connecticut and Rhode Island are also under frost advisory.

Advisories are essentially a mid-level indicator between a weather watch, which suggests a chance of certain conditions, and a warning, which signals an event is already happening or is likely to occur. The first frost marks the end of the traditional growing season, and according to the Farmer’s Almanac, this doesn’t typically happen in Boston until early November.

Frost is far from an extreme weather event for humans, but it does have the propensity to damage plants. If unprotected from the chilly air, sensitive outdoor shrubs could be hurt or killed.

So be sure to get your hydrangeas a fashionable scarf or, at the very least, lug the pot inside and enjoy some chilly weather with a nice cup of tea and fuzzy socks.