The engine of the Oliver Hazard Perry stopped Sunday night. 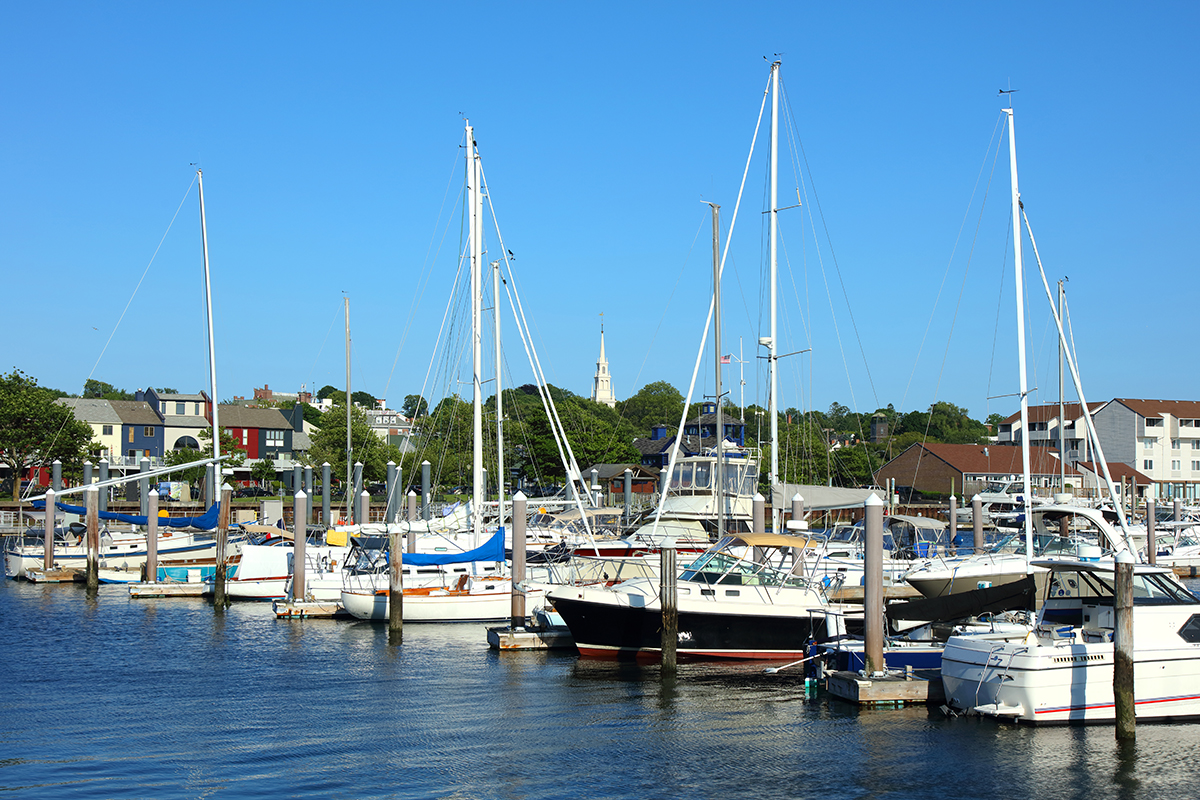 The SSV Oliver Hazard Perry “was leaving Bowen’s Wharf Seafood Festival with 12 crewmembers aboard when it lost power and began to drift,” the Coast Guard said. No injuries and minimal damage were reported at the scene.

The Coast Guard said in a press release that the ship eventually ran aground near Perrotti Park in Newport Harbor, but a statement from Oliver Hazard Perry contradicted that information, saying the ship’s propellers got tangled in a dock line, causing the power outage, but that it never ran aground. The ship’s personnel declined to offer further comment Monday morning.

Those at the Harbor at the time of the incident described a chaotic moment, as the 200-foot, 13.5-story-tall ship crashed into four other vessels.

“It sounded like a deck was collapsing,” Brandon Hebert, who saw things unfold, told WGME. “We heard a bunch of screaming, people running from one end to the other.”

The situation is under current assessment, as Oliver Hazard Perry staff and crew work in conjunction with the Coast Guard to safely and efficiently move the ship, which was eventually secured near the Newport Harbor Hotel.

The ship is named for the naval commander Oliver Hazard Perry, who is known as the “Hero of Lake Erie” for his role during a battle during the War of 1812.