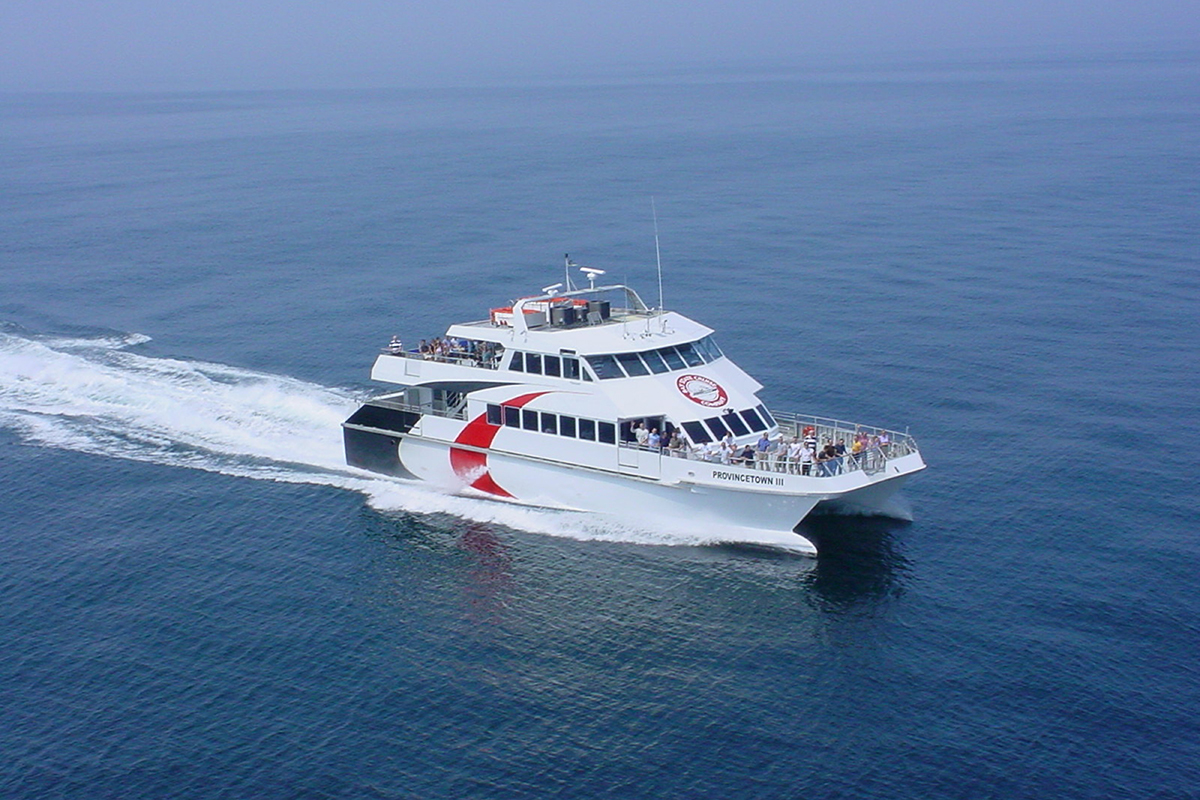 If the Red Line’s constant delays, smoke-filled rides, and runaway cars have you feeling a bit, well, frazzled, some newfound hope may be setting sail shortly.

The Marina Bay Ferry service announced Monday afternoon that it will add four direct runs between Squantum Point Park in Quincy’s Marina Bay and Boston’s Fan Pier. Beginning October 23, weekday rush-hour commuters will be able to hop on routes leaving Quincy at 7:40 a.m. and 8:25 a.m. and head back from Boston at 4:55 p.m. and 5:40 p.m.

According to a press release from Marina Bay Ferry, the “new routes have been added based on feedback from commuters.” The updated timetable will function as a trial run until December 1, and the company will take rider response into consideration for future scheduling. The routes will be operated by Bay State Cruise Company, which currently offers transportation between Boston and Provincetown.

The MBTA’s ferry service does not currently drop anchor in Quincy, though the agency reports roughly 1.3 million people rely its boats every year.

At $9 for a one-way ticket, the new ferry routes are definitely not the discount transit option, and depending on your exact start- and end-points, the 20-minute cruise may not be that much shorter than a ride on the T. One thing is guaranteed, though: Despite any strange creature sightings on the high seas, at least you won’t have to deal with Keolis.