The Massachusetts State Supreme Court said the company cannot hide behind a 1986 privacy law to avoid doing so. 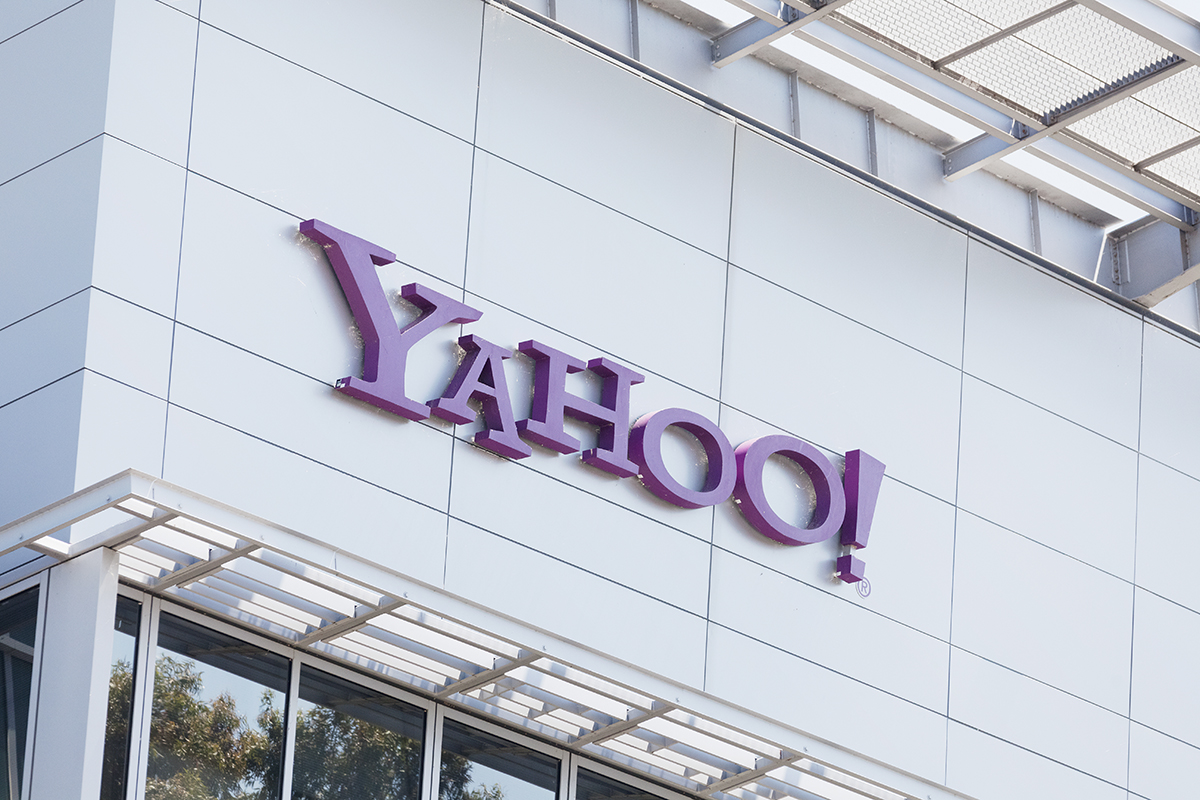 More than a decade after their brother’s death, one family just got a step closer to peering inside his virtual life.

The Massachusetts Supreme Judicial Court has ruled that a 1986 privacy law is not a valid reason for email giant Yahoo to bar family members from accessing email accounts of the deceased, but did not explicitly tell the company it had to share the account information. The Yahoo help site indicates the company will not provide access to the accounts of people who have died.

In August 2006, 43-year-old John Ajemian died in a bike accident and did not leave behind a will. He did, however, leave behind a trail of online breadcrumbs, having opened a Yahoo email account four years before he died. His siblings, Robert and Marianne Ajemian, are the representatives of his estate and, as such, claimed they had the right to access the contents of his Yahoo inbox.

Yahoo, however, had other ideas. The company claimed the Stored Communications Act, which criminalizes the unauthorized release of electronic messages to protect user privacy, prohibited them from providing the siblings with access.

Monday, the Supreme Judicial Court pumped the breaks on that defense. In an opinion written by associate justice Barbara Lenk, the Court said, “[SCA] permits Yahoo to divulge the contents of the email account where, as here, the personal representatives lawfully consent to disclosure on the decedent’s behalf.”

But the ruling does not mean that the Ajemians will automatically have access to their deceased brother’s account. The Court continued to articulate that, despite the SCA not getting Yahoo off the hook, the company still has the “unfettered right to deny access to the contents of the account.” Rather than turning over account access, Yahoo could “destroy [the contents] rather than provide them to the personal representatives.” If Yahoo wanted, the law does not bar them from deleting everything in John Ajemian’s account.

An earlier court ruling had indicated that Yahoo could use the act, and the siblings appealed. This new ruling vacates that one, and now the case goes to Probate and Family court for further proceedings. While the ruling has not given the siblings complete access to their brother’s early 2000s correspondence, it does add another wrinkle to ongoing debates about the rights of tech companies to restrict access to personal accounts.