Bernie Sanders Is Coming to Somerville

He's campaigning for Our Revolution candidates. 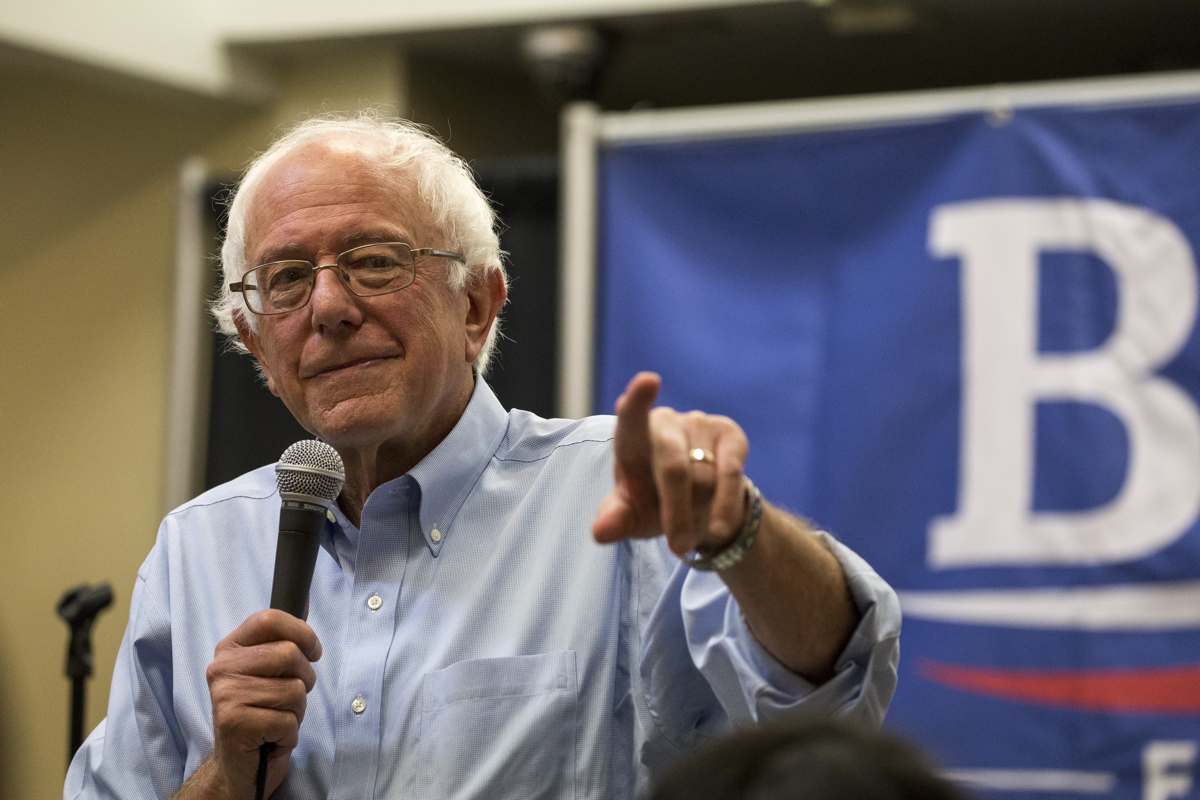 Bernie Sanders is coming to Somerville on Monday, where he will stump for progressive candidates in local elections.

The Vermont Senator says he’ll be at Once Somerville, the music venue, at 9:30 a.m. to rally behind a pack of candidates in Cambridge in Somerville who are running for school board, city council, and board of aldermen. The election for those seats is on November 7.

He will also “be discussing how we can make local government work for ordinary citizens,” Our Revolution says on its website, adding, “Join Bernie and our candidates for local office as we fight for livable wages, affordable housing, and quality public education.”

The Somerville chapter of the group, which Sanders founded in the wake of his loss in the 2016 Democratic Primary to Hillary Clinton, has taken aim at politicians they see as establishment Democrats, particularly Somerville Mayor Joe Curtatone. Our Revolution previously backed candidate Payton Corbett, who is running against Curtatone in this year’s mayoral race, but dropped that endorsement after some problematic Facebook posts from Corbett’s past emerged in the Boston Globe.

Sanders appeared in Boston last November around the release of his Our Revolution book, and the launch of his political action group, and returned for a talk at the Edward M. Kennedy Institute in March.