The cops are the latest group to join the fight against the opioid epidemic. 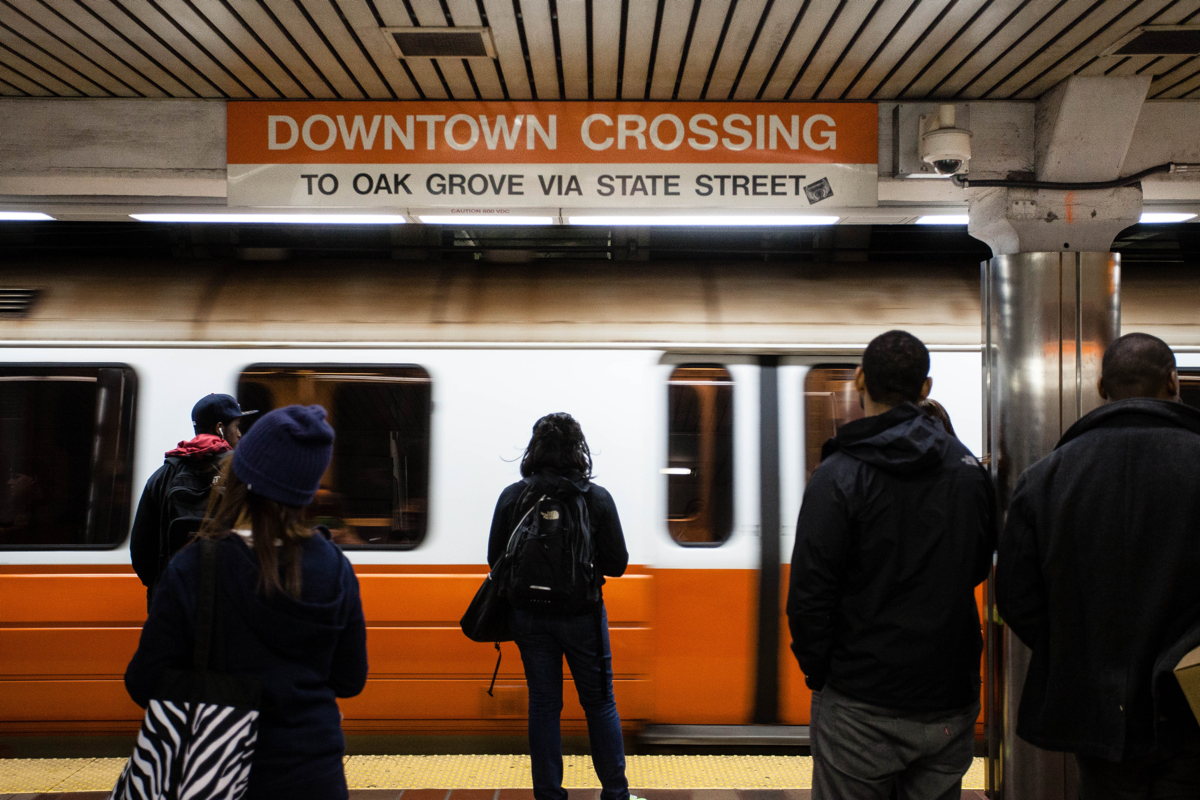 The 210 MBTA police patrolmen will soon be carrying Narcan, the opioid overdose antidote.

According to the Boston Herald, Transit Police are the latest contingent to join the fight against the drug epidemic and will be trained to administer the medicine before the end of the year.

MBTA Superintendent Richard Sullivan told the Herald that there has been an uptick in overdose calls on the T, and though not all are related to opioids, there was a 41.5 percent increase in medical emergencies on T property between 2015 and 2016. Emergency calls this year already outpace last year’s total by 24 percent. Some stations in particular have become hotbeds for drug use, Sullivan said, with South Station, North Station, and JFK station witnessing daily or weekly problems.

The MBTA officers join local security guards, public universities, and other first responders in carrying the overdose-reversal drug. Earlier this month, Gov. Charlie Baker announced the state’s plan to revamp training for social workers so those on the “front lines” of the drug crisis will be prepared to help tackle the epidemic.

According to a 2010 analysis published by the National Institutes of Health, the antidote “is safe, effective, inexpensive, and relatively easy to administer.” Additionally, distribution programs around the country “have shown that non-medical personnel are able to administer [it] to reverse opiate overdoses and save lives.”

Opioid use disorder in Massachusetts is roughly one-third higher than the national average, according to an analysis released this summer by the state office of Health and Human Services. Gov. Baker has made curbing the epidemic one of his signature causes, and he sits on the federal commission to stop the problem. Early signs for 2017 are pointing up, with fewer people dying from overdose in the eastern part of the state so far this year.