New Vision Unveiled for Massachusetts College of Art and Design

On the occasion of his inauguration, President David Nelson explains the value of an arts degree in 2017. 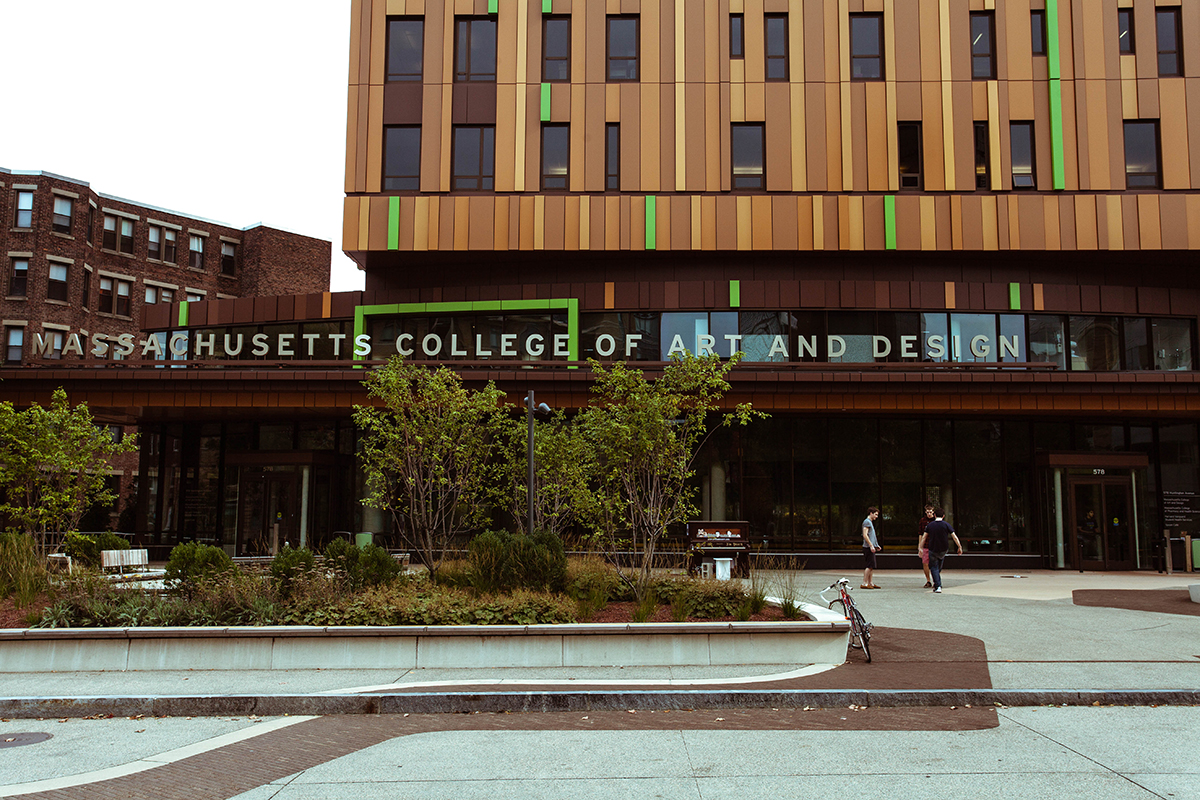 In the 10 years after 2001, the number of science and engineering degrees awarded in the United States grew by 41 percent. In 2016, the Obama administration announced it had secured more than $1 billion in private investment to further STEM education across the country. Earlier this year, the Bureau of Labor Statistics released data showing employment in the STEM-related job market swelled by 10.5 percent between May 2009 and May 2015.

And yet, if you ask Massachusetts College of Art and Design President David Nelson, such statistics do not add up to a dreadful future for non-engineers: “I see a world that is unified in many ways and not fragmented,” Nelson said. “The distinction between STEM disciplines and the arts disciplines is pretty artificial.”

Nelson, who has served as MassArt president since May 2016, will be officially inaugurated on Friday in a ceremony marking the next stage in the life of the institution. Having spent 15 years at the University of North Carolina School of the Arts, Nelson arrived in Boston with a strong higher education background and spent time during the first stretch of his tenure developing a revamped vision for MassArt.

Driven by a holistic understanding of what it means to hold a contemporary arts degree, Nelson said he hopes to steer the school toward contributing on a broader, systemic level.

“There’s a lot of emphasis on consumption and paychecks, and… I’m asking us to think beyond ‘goods’ to the common good,” Nelson said. “We want our children to make a good living, but also to make a good life.”

Part of furthering that goal is emphasizing arts education as a solution-oriented field that trains students to be nimble enough to adapt to an evolving economy. Of course, as with much of the higher education world today, making that knowledge accessible across racial, geographic, and socioeconomic lines is something the college is taking into account. MassArt is part of the growing contingent of institutions that are test-optional during the application process, meaning students are not required to send in SAT or ACT scores to be admitted to the school. Nelson said he found that MassArt was actually missing out on many qualified candidates because of the testing barriers, and that this year’s freshman class is the school’s largest and most diverse in history.

Moving forward, Nelson said MassArt continue to instill the skills Massachusetts residents need to thrive and create, a niche the institution has fulfilled since its inception. In 2017—144 years since class began at MassArt—that mission requires the school to double-down on the value of its degrees.

“It’s up to us to help students and families realize the possibility of art and design school and realize that art and design fills our world,” Nelson said. “We sit on it. We wear it…It’s creating not just things that hang on a wall, but that we use every single day.” 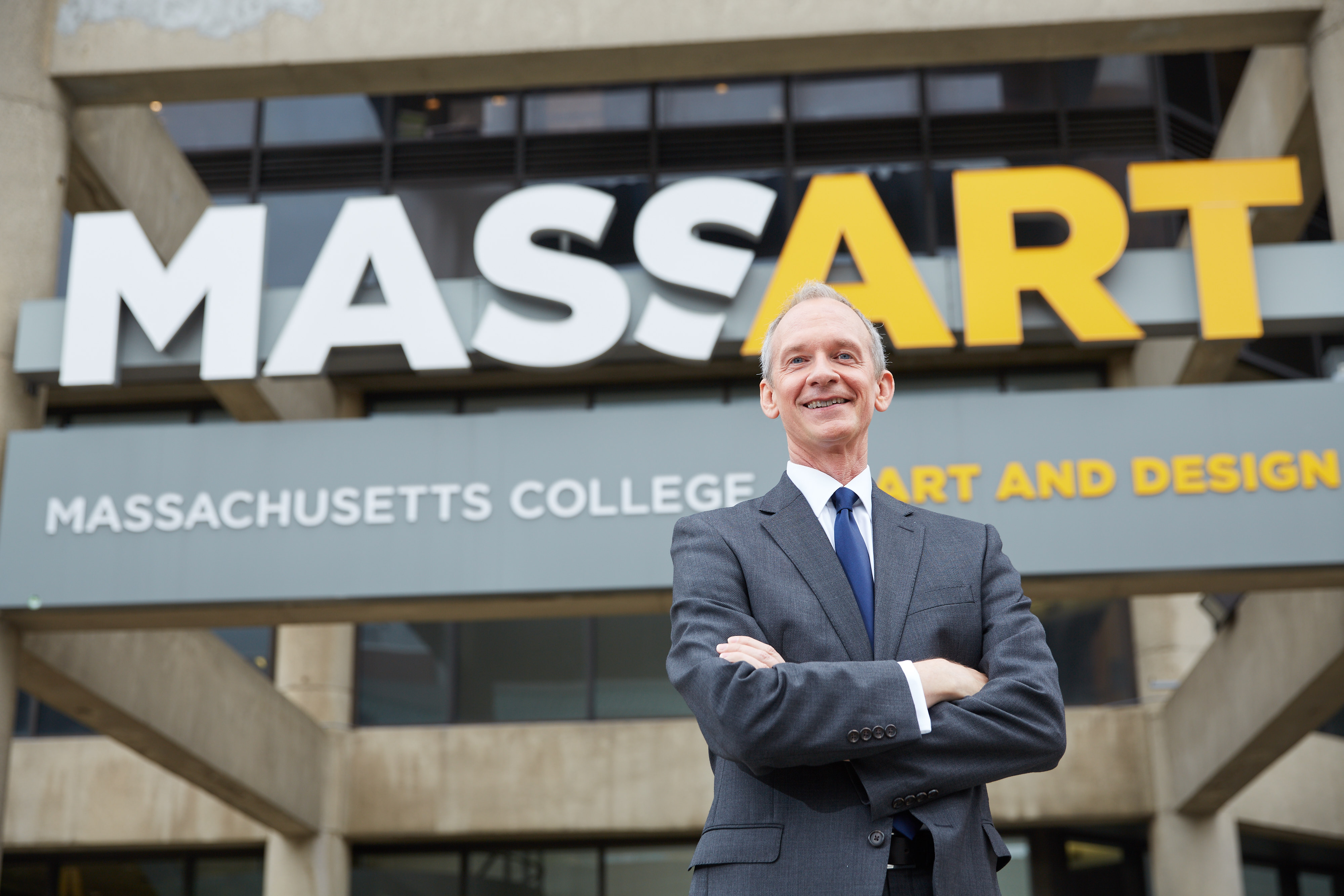