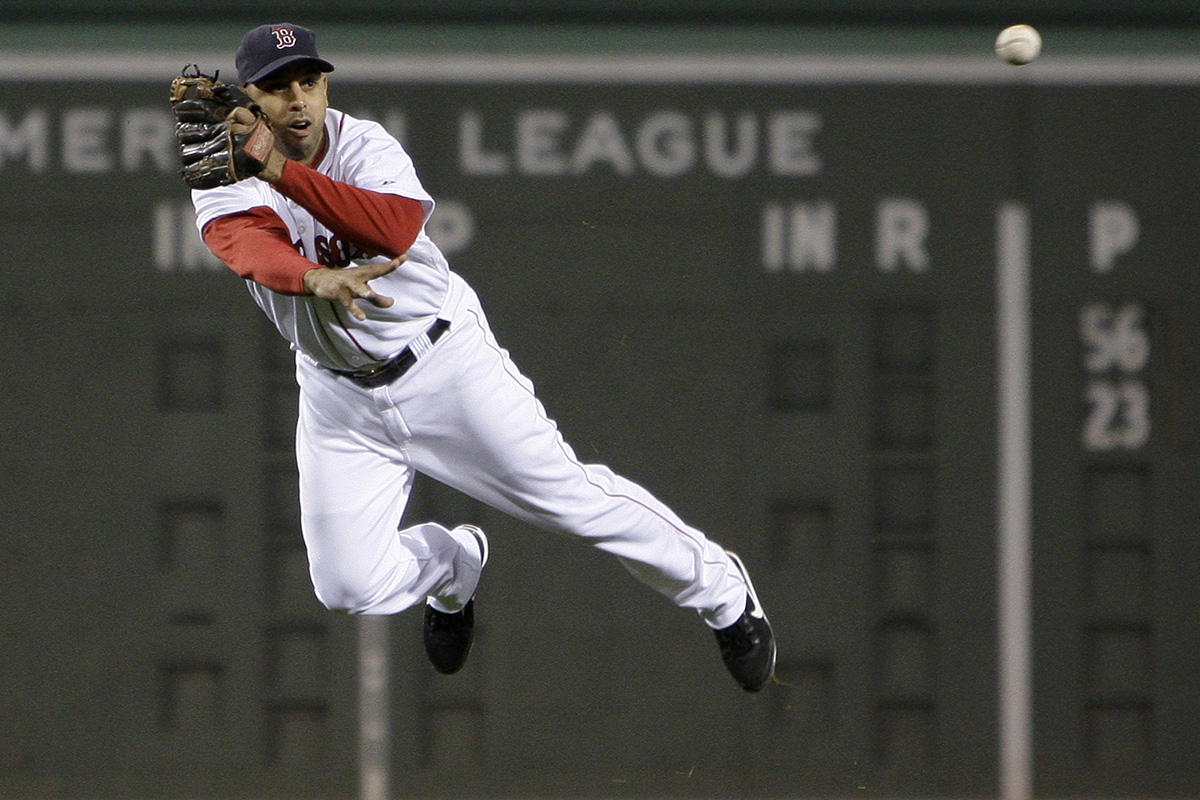 Houston Astros bench coach Alex Cora is less than 48 hours from his first stint as a World Series-calibre manager. And if Red Sox fans have their way, he’ll be working hard in late October next year, too.

The former infielder and journeyman player will be the Red Sox’s 47th skipper, the team announced Sunday night. The 42-year-old inked a three-year deal through the 2020 season, with an option for 2021.

“I am extremely honored and humbled to be named manager of the Boston Red Sox and I want to thank Dave, John Henry, Tom Werner, and Sam Kennedy for giving me such a tremendous opportunity,” Cora said in a statement issued by the team. “Returning to the Red Sox and the city of Boston is a dream come true for me and my family and I look forward to working towards the ultimate goal of winning another championship for this city and its great fans.”

Cora spent parts of four of his 14 seasons as a professional player in a Red Sox uniform and was a member of the 2007 World Series-winning squad. He will be the 22nd former Red Sox player to lead the franchise, with Butch Hobson, who lead the team from 1992-1994, doing so most recently, according to the team. Cora also took the field for the Dodgers, Indians, Mets, Rangers, and Nationals before retiring and joining ESPN as an analyst and working as a manager in the Puerto Rican Winter League.

Despite this being his first season with the Astros and first coaching in the MLB, Cora was a highly sought-after managerial candidate and also interviewed for head coaching gigs with the Mets and the Tigers. His mastery of contemporary analytics, comfort level with players of all ages, and bilingualism ultimately caught the Red Sox brass’ eye, team general manager Dave Dombrowski said.

The announcement comes less than two weeks after Dombrowski gave the ax to John Farrell, who served as the Red Sox’s manager for five seasons. Dombrowski faced criticism for his vague explanation for the ouster, which he chalked up to being “time for a change.”

Cora will take over a squad that earned a division title in 2017 but ultimately sputtered in the first round of the playoffs. The Sox were sent home in early October again, falling to the Houston Astros 3-1 in the AL Division series. Team leaders hope the future will not bring such a frustrating fate.

“As someone who has played in Boston and knows what it takes to win here, Alex is uniquely positioned to instill a championship culture,” said Red Sox Chairman Tom Werner in a statement. “Baseball is in his blood and we could not be more pleased to have found someone so accomplished to lead our team. Welcome home, Alex.”

Cora will face his inaugural Fenway crowd On April 5, 2018, when the Tampa Bay Rays come to town. We’re only 164 days away, so start your countdown clocks now.