She spent 15 days helping reunite them with their owners. 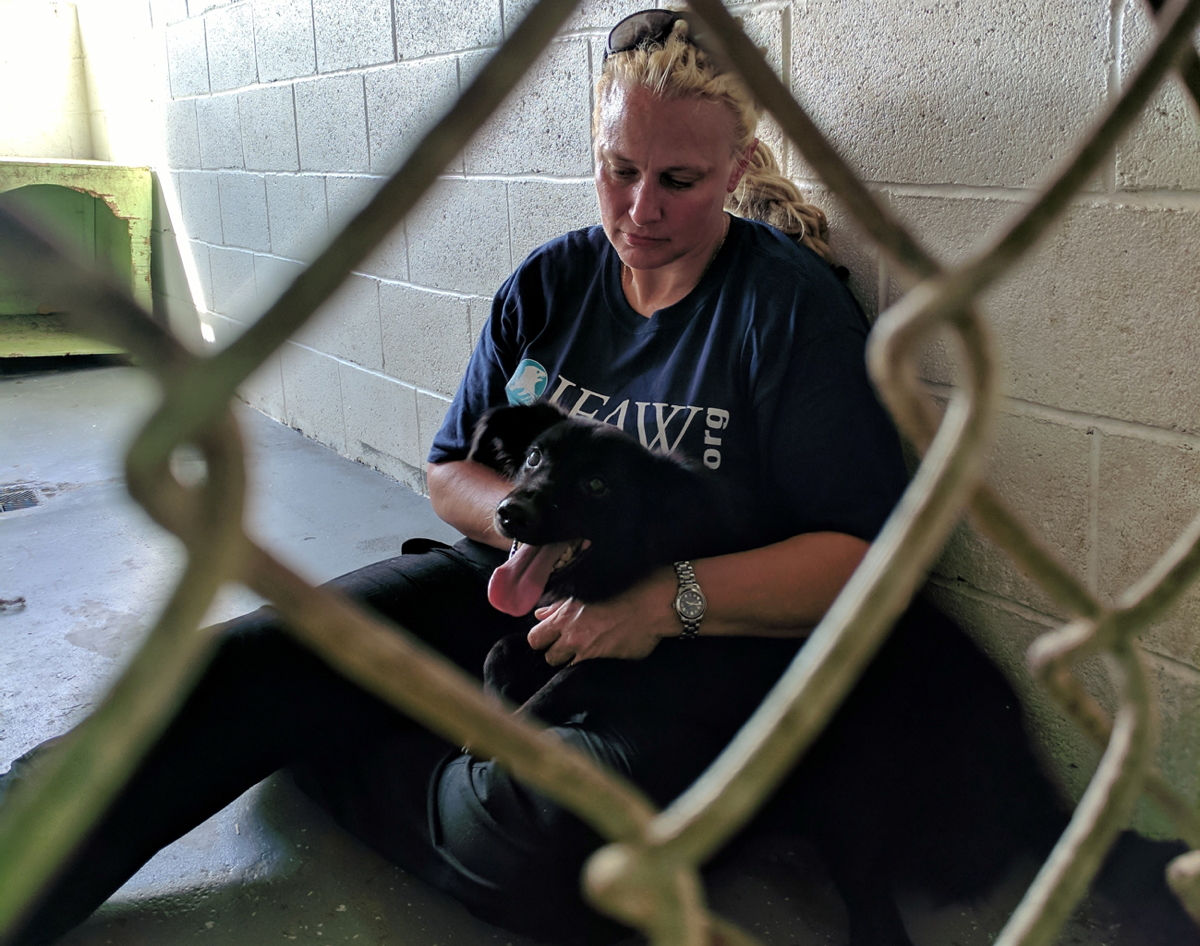 Photo by Res Krebs for the International Fund for Animal Welfare

Typically, Amanda Kennedy’s day-to-day involves watching out for animals on the streets of Boston, and helping get them all into good homes. But after tragedy struck in Puerto Rico and the U.S. Virgin Islands, the city’s director of Animal Care and Control took her skills to the hurricane-ravaged area to lend a helping hand.

Kennedy has just returned from a 15-day deployment to St. Thomas and St. John, where she volunteered with the International Fund for Animal Welfare to help rescue pets left behind during evacuations and coordinate deliveries of supplies like dog food, cat litter, and pet carriers.

Kennedy used to live in the Virgin Islands so, she says, she has a “personal connection” to the region. But she’s never seen damage like the kind wrought by hurricanes Irma and Maria, and says the difficulties faced by humans and their companions alike are immense. “It’s hard to describe the magnitude of destruction I witnessed on both trips,” she says. “The lack of resources and the logistical challenges of being an island community make disaster response even more complicated.” 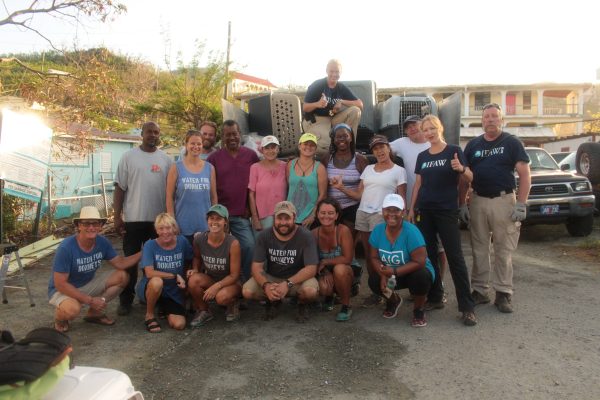 Animal welfare organizations in the region have been burdened by an influx of animals after the storms rolled through, she says. In part, that’s because hundreds of evacuating families had to make the difficult decision to leave their pets behind. But thanks to her efforts, and that of other volunteers with the International Fund for Animal Welfare, 30 pets were transported from St. John via private plane to an airport in Nashua, New Hampshire, where they were reunited with their owners. “It was really emotional and amazing,” she says, describing video she’s seen of those reunions. “They were saying, ‘I thought I’d never see you again.'”

In all, she says, 92 animals were rescued and brought to New England.

“That is why I do what I do,” Kennedy says. “The power of the people/animal bond.” 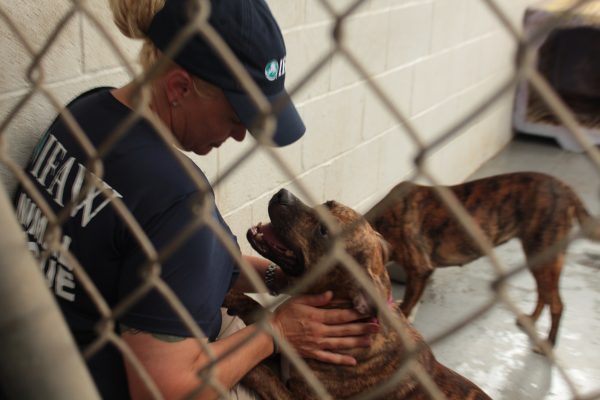 Photo by Res Krebs for the International Fund for Animal Welfare