A Tornado May Hit Western Massachusetts

The National Weather Service issued a wind advisory for all of southern New England. 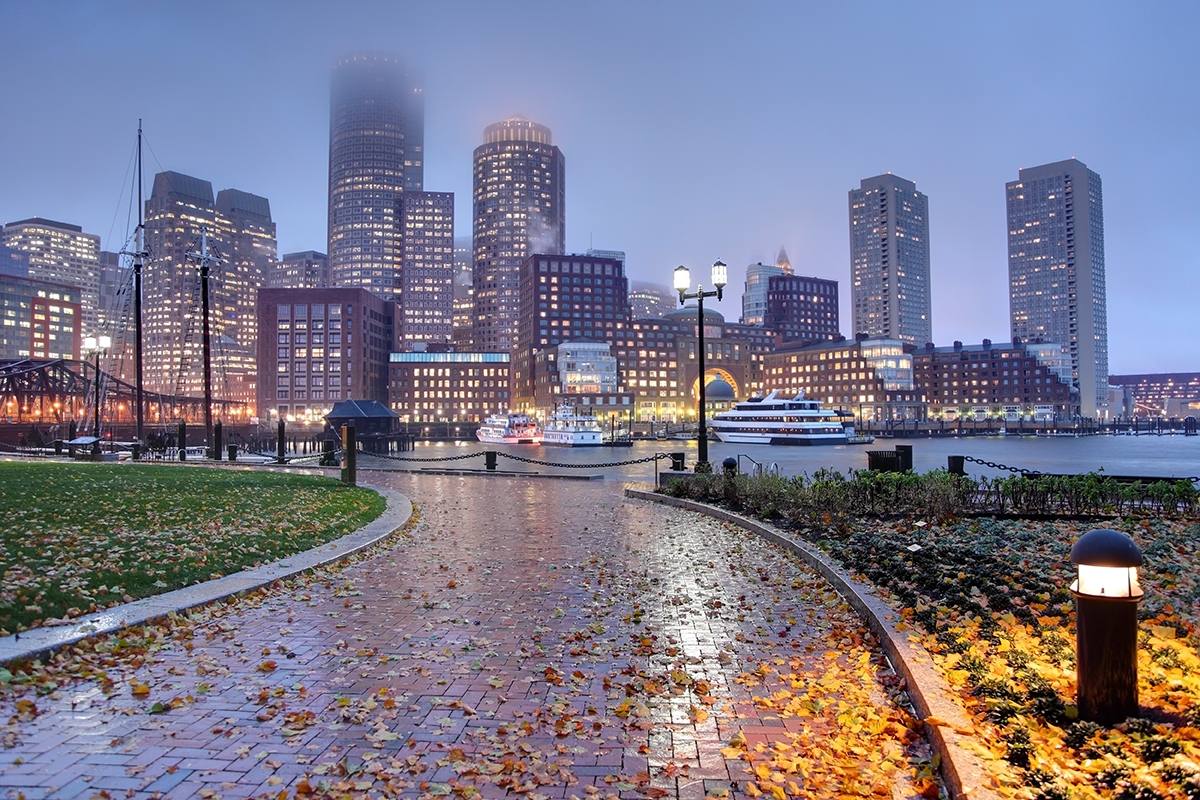 With eerie skies and sinister winds, the weather in greater Boston seems to have gotten the message that Halloween is afoot, and the spooky forecast stipulates western Massachusetts may soon be living out a scene from Twister.

The National Weather Service said on Twitter that it “can’t rule out the possibility of a brief tornado” for the area, with threats potentially extending eastward, as well. All of southern New England is under a wind advisory from Tuesday afternoon into Wednesday, with expected gusts between 31 and 39 mph and the chance of winds reaching 55 mph.

The strongest winds have the potential to hit just south of Boston, near Brockton, and the entire state is predicted to see maximum speeds of over 35 mph. Damage could amount to downed trees and power lines, so bringing that jack-o-lantern inside is meteorologically recommended.

Heavy rains are also expected to hammer western Massachusetts. The area stretching east from the New York border past Springfield is under flash flood watch from Tuesday evening into Wednesday morning.

Compared to a state like Texas, which has seen more than 8,500 twisters in the last 66 years, tornadoes are very rare—though not completely foreign—in Massachusetts. According to the Tornado History Project, 164 twisters touched down in the state between August 1951 and August 2016.

A total of 109 people have died by tornado in the Bay State, with 94 fatalities coming from a system that traveled through Worcester County on June 9, 1953, resulting in millions of dollars in damages. More recently, a tornado briefly touched down in Concord in 2016, knocking down trees and damaging homes, but causing no fatalities.