The ex-senator, currently the U.S. ambassador in New Zealand, offended Samoans with comments about their appearance, reports say. 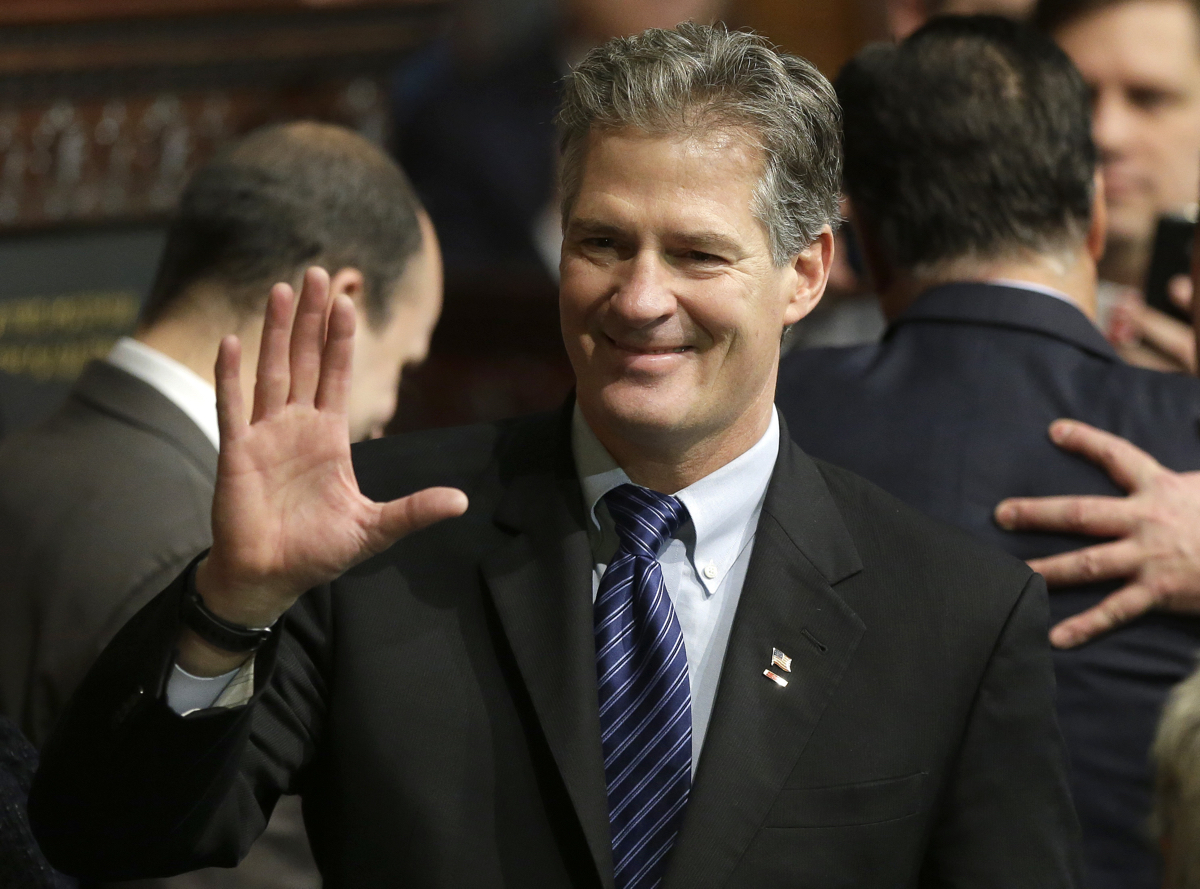 Scott Brown, the ex-senator and Trump-appointed ambassador to New Zealand and Samoa, has reportedly caused an uproar in his new post, and now the State Department has gotten involved.

According to a local outlet called Stuff, Brown has come under fire for comments to attendees and staff at a July event for the peace corps in Samoa. He confirmed this week that a U.S. State Department inquiry has been opened up into his allegedly inappropriate conduct at the celebration.

The Guardian reports that the inquiry began in response to complaints from “two serving female members of the peace corps.” A New Zealand TV station, which shared video of Brown ducking questions about the inquiry, says it had spent weeks investigating complaints of “obnoxious” behavior at the event.

First, Brown allegedly insulted his hosts by making remarks about how “beautiful” its once-“dirty” attendees looked.

Here’s how Brown explains it, in a video interview alongside his wife Gail Huff, with Stuff:

There was a receiving line. I remember we saw these kids prior to and they were all, like, dirty and kind of grungy. Well, we walked in and everyone really was dressed to the nines. They looked great. Gail looked great. I was dressed up. And Gail and I both walked in and we said, “Boy, you guys look beautiful. You look really handsome, sir. You know, you guys are great.” And apparently somebody took offense to that. Fine, I did say it. Gail and I both said that, absolutely.

Next, he reportedly offended a staff member at the event who was serving food, by suggesting she could “make hundreds of dollars” in the U.S. Again, here’s Brown:

There were people serving food. When someone came over and served food, I said, ‘You know what, you could make hundreds of dollars in the services industry—you know, waitress, bartender, sales—you guys are doing a great job.’ And somebody took offense to that as well.

Brown is chalking his apparent mistakes up to cultural differences, saying the intent of his words was misinterpreted. “We are in a different culture. Even though we all speak English, sometimes, you know, when we say one thing it means something completely different.” He added that he has been warned by his staff that he is “not Scott Brown from Rye, New Hampshire anymore. You’re an ambassador.”

He also believes he was the target of a politically motivated attack by opponents of President Trump. “Listen, politics is a bloodsport back home. At this event there were a lot of people that didn’t like the president. Sadly, it’s politics, and it is what it is.”